Grooving out to the rhythms of the night

Melissa Indot will be getting in on the action in Alexis KL next week.

Get into the groove of things on the first Monday night of every month when Alexis Bangsar hosts its jam session for music fans and musicians. 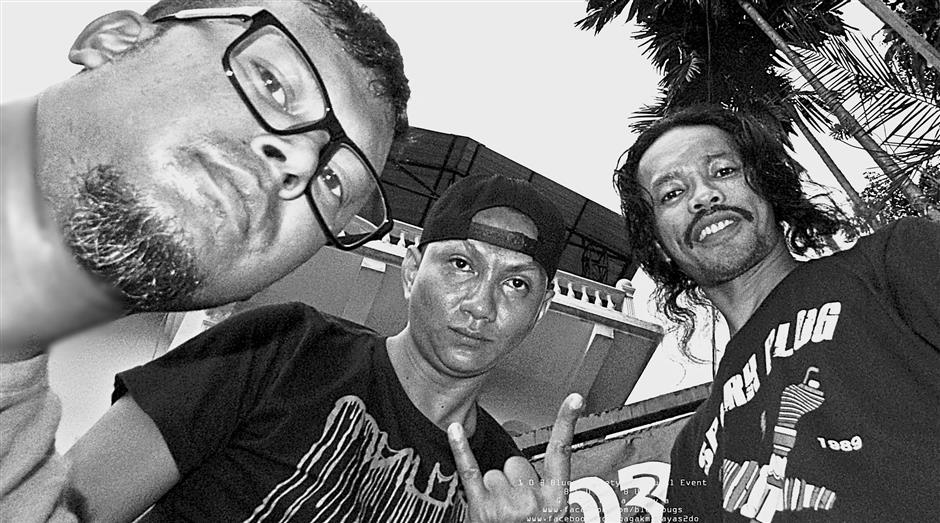 Bluez Bugs live it up in Where Else Sunway on Saturday nights.

Plenty of action on stage with a selection of great vibes. For some Monday Mayhem, join the crowd for a taste of the Icon Band on stage.

This is one spot where there is more than enough on offer to have a good time. 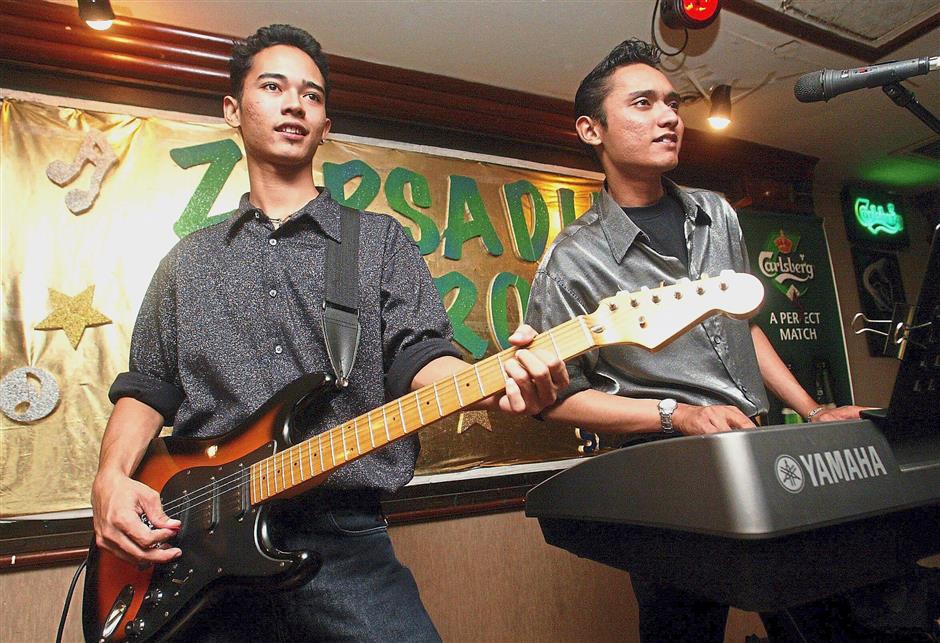 The Zarsaridias Brothers bring some good old-fashioned rocknroll to Hangover in Petaling Jaya on Monday nights.

Monday nights are for the pool crews out there but watch out for more action from the stage as the week progresses.

Get set for a bit of Double Trouble as Raymond Chia teams up with Vijay David for some live action.

It’s Open Mic night in Where Else, so if you think you have a head for music, head on down and have a blast with a bunch of friends. 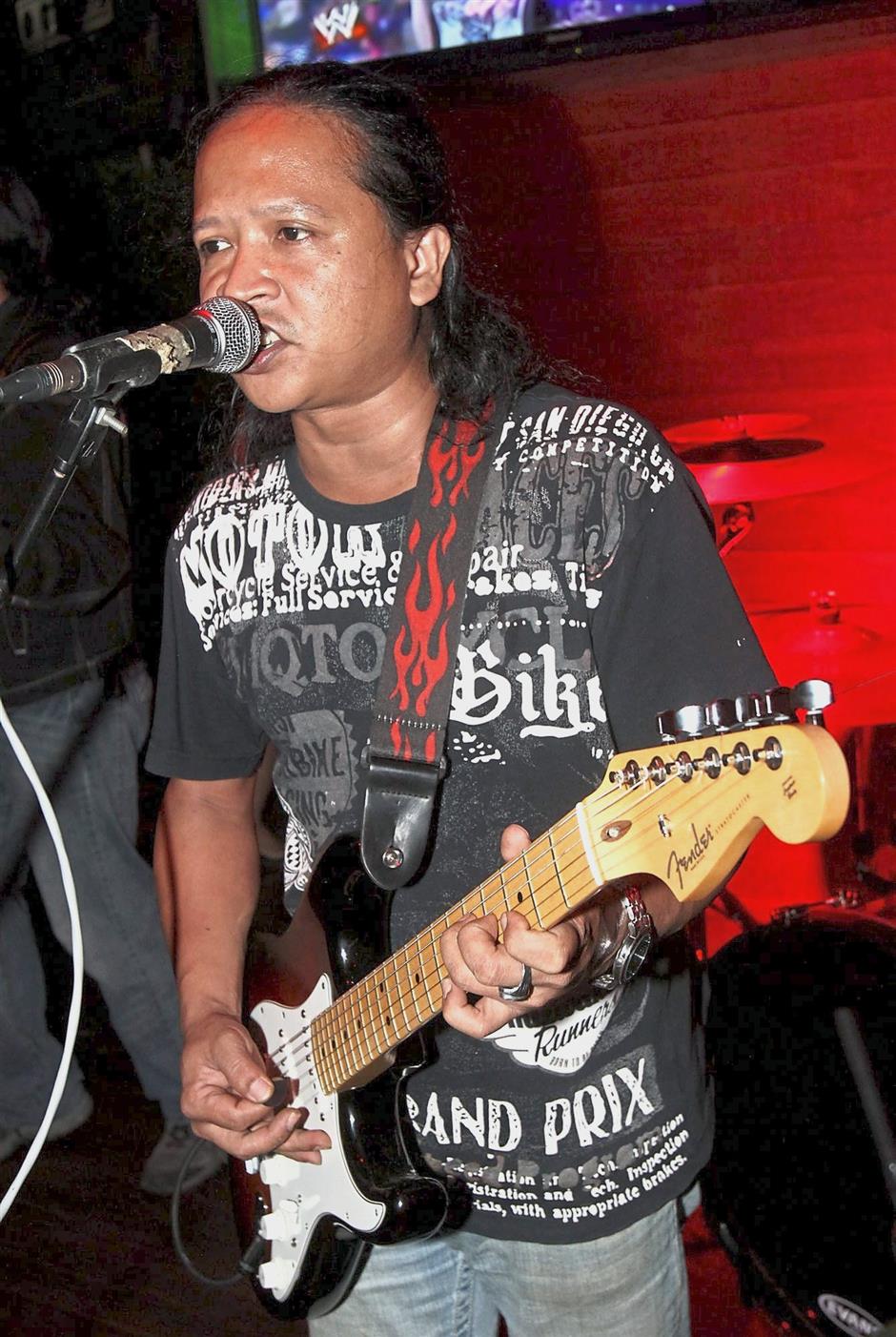 Sharin has a busy week as usual, tearing up the stage with his signature hard rock vibe.

There’s another hotspot brewing out in Klang. On Wednesday nights, the Double J Band entertains.

On Wednesdays, it’s an acoustic take-over with Jason Noah and Clifford J in the house to entertain as only the two of them can.

Quiz night for those who’d like to match wits with the great Quiz Master Ram. Music fans are not left out with Spoken Soul on stage to help sooth the night.

For those who have always wanted to prove they have what it takes, drop by for Busker's Night on Wednesday where musicians, jammers and just about anyone is welcome to get on stage and jam.

NRG gets its groove on and turn up the heat at Backyard on Thursday nights with a powerful selection of great vibes.

Ceylon Bar offers a bit of refuge for live music lovers in the heart of Kuala Lumpur’s Golden Triangle with some good vibes.

It’s time for a little Lord N The Boys spice it up with everything from hard rock to the golden oldies.

KDee and Man sing out strong for a more relaxed Thursday night in Damansara Kim.

Thursday nights see the Octaves getting in on the action in Changkat Bukit Bintang.

For more fun from the stage, join Sky High here on Thursday nights.

Friday night is a day for more evergreen vibes in the house, with Still Looking Good on stage.

Next week, Melissa Indot is back by popular demand to showcase her own takes on some of popular tunes out there.

Jeremy and Gerard are in the house for a night of the classics out in Bandar Botanic.

Fans of country music would probably remember the Country Barn out in USJ. It is back in action under new ownership at a brand-new location. Friday nights, Mary Jackson and Hard Dave Singh get into the groove here.

The Network Band is in the house to spice up the night.

The Sons of Adam take it to another level for the Friday night with more classic rock and blues beats.

Rockers Hydra are in the house to blow your socks off as only they knowhow to.

On Friday nights, the refreshing Steven Jay turns up the heat in Sunway.

Saturday nights are meant for partying and that’s just what you’ll be doing when Project N9 gets into the swing of things.

Tonight, Sharizan Borhan is in the house. Next week, Melissa Indot continues to enthral the audience.

On Saturday nights, Higher Ground gets into groove at the Barrel and serve up a range of great tunes for music lovers.

On Saturday nights, the multi-talented Vishnu is in the house to entertain the crowd.

The DoubleAze duo are back on stage in Backyard to get you in the mood to survive the week.

Veteran rally driver and all-round rock fan Karamjit Singh puts on his party hat to present something special on stage in Hangover in collaboration with Live Space and Mind Space.

For five Sundays in a row, it’s Rally through the Valley of Rock with local outfits paying tribute to some of legendary rock acts.

Tomorrow is the third in the series and features the Electric 5 taking on the Scorpions. They might just Rock You Like A Hurricane so get in there and get set for some great vibes.

Next week, Touch Mahal pays tribute to Deep Purple as part of the series. Three types of passes are available: RM60 (with themed T-shirt and one drink), RM40 (with one drink) and RM30 (entrance only).

Chill out to the sounds of Artstream duo of Suresh and Shah as they give music fans something soothing to get set for the week ahead.

Ushering in a joyful Chinese New Year
Shift in buying trends for MCO 2.0
Chance to win SUV in Year of the Ox contest
Beverage maker spreads safety message to education dept offices
Carving a path towards a smart society
Transit centres for Johor Baru’s needy
Traders want to move back to old site
Businesses allowed to operate during MCO
Bakeries’ business drops by half
Students set to benefit from virtual leadership summit