KLUANG: A local community leader has called on the Government to do more for the Indian community.

Kahang assemblyman R. Vidyananthan (pic) is of the view that the new Pakatan Harapan government has not announced any concrete plan to uplift the community here. 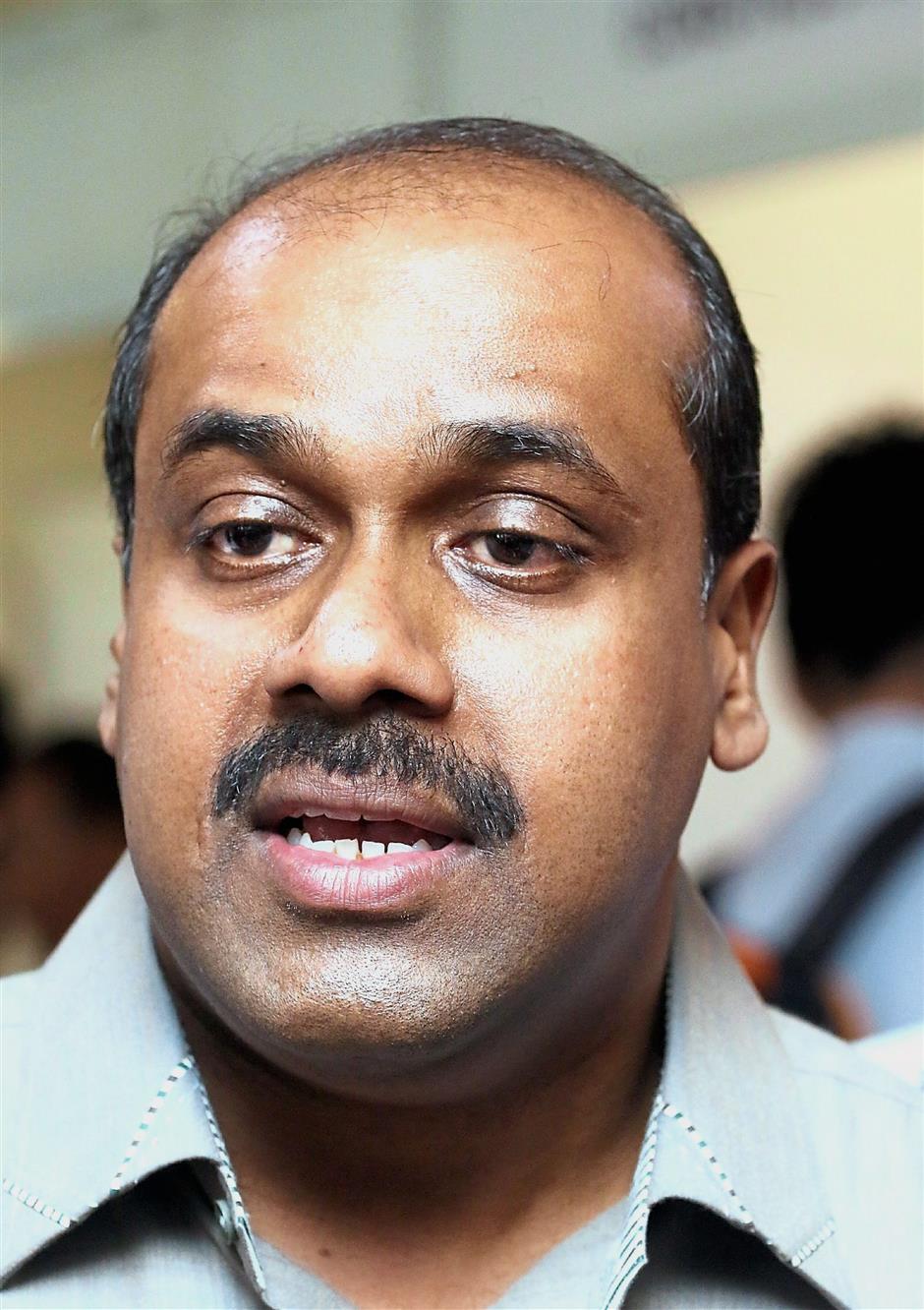 Vidyananthan says the state government should find ways to increase the number of Indians in civil service and GLCs.

He said under the previous Barisan Nasional government, there were at least 20 young Indians recruited as Welfare Department and district officers who helped resolve problems for the community.

“The previous mentri besar Datuk Seri Mohamed Khaled Nordin also announced the allocation of five positions for Indians in all 16 local councils which was announced in the 2018 Johor state budget.

“This means 80 Indians would be recruited in all local councils if Barisan was in power.

“Unfortunately, instead of implementing this, the new government is saying that it will do away with race-based quotas or policies.

“Very few Indians are recruited into the local councils, agencies or government-linked companies (GLCs),” he said, adding that he was “shocked and appalled” by the answers given by the new government on the matter at the recent state assembly sitting.

Vidyananthan said that as a new government, which came to power because the Indian community also wanted something better, the state government should go all out to find ways to increase the number of Indians in the civil service, agencies and GLCs.

“If Barisan can promise 80 positions, then Pakatan should do better than that,” he said, adding that the reply from the state executive councillor that presently there were 133 Indians in local councils was in reference to the old figures.

He also expressed shock over the appointment of only eight Indian councillors in Johor, out of 360 vacancies.

“Barisan had 32 councillors under MIC. We had representatives in all local councils even in areas with few Indians such as Mersing.

“We need councillors as the community faces many problems with regards to council matters,” he said, adding that he was eagerly waiting to see how many more Indian councillors would be added in the next list.

He also questioned about the RM1.5mil special fund allocated for skills training for the Indian community.

“Pakatan always talks about no more discrimination policies, quotas or people will be hired based on merit. So how are they going to ensure Indians will not be left out in such programmes in Johor?” he questioned.

He added that the special fund was allocated to provide training for Indians to take them out of poverty and social problems.

On another issue, Vidyananthan asked the Johor government to start work on the special complex for Indians to perform funeral rites in Tanjung Langsat.

“An allocation of RM1mil has been channelled to the local council to build the complex on the 0.4ha site in Tanjung Langsat.

“Why the delay to start the project? The previous Barisan government has done this for the benefit of the people,” he added.