Down with flag war for polls campaign

Party flags and banners were abundant everywhere for GE14.

IT WAS clear even to the political layman that the 14th general election battles were largely fought in the digital world. Messages -- good and bad, including political smear campaigns – were flying at speed of light through cyberspace, spreading like good gossip along the digital grapevine known as chat platforms. Chew feels that the traditional materials are informative but if they are not recycled after elections, they turn into a shameful waste.

It sets one wondering just how much traditional campaign materials such as posters and bunting played a role in voters’ decision-making process for their choice of candidate? Did the proliferation of their banners along streets and other public places help a candidate to win?

Is it time candidates and political parties rethink and reduce the physical campaign materials that mostly end up in landfills after the elections?

StarMetro spoke to environmentalists, landfill experts and members of the public to better understand the situation. Lee says candidates are free to choose whatever method of  campaigning to be heard.

Waste management specialist Dr Theng Lee Chong said the posters, bunting, and banners might have played a great role in the past, especially between 1950s and 1990s.

He said it was the only way the voting public in the past could familiarise themselves with the choices in candidates, but it may be of less significance today with the availability of the Internet.

“I do not think people are moved to vote for someone based on the number of posters or party flags they see on the streets.

“In my view, these campaign materials are a waste of resources and we have to think green.

“It was more relevant in the past when there was a lack of an effective communication medium. Now we have good Internet access and easy availability of newspapers as well as other mass media to disseminate information, more so in urban areas. Goh says uncollected flags will be removed by local councils and end up in landfills.

“I strongly suggest that all local authorities and even the Election Commission set new regulations to encourage electoral campaigns in future to be environmentally friendly,” said Theng.

Malaysian Nature Society president Henry Goh said all political parties and their candidates tapped into the social media to campaign during GE14.

He acknowledged that while bunting and banners bearing the candidates’ faces and their campaign theme were informative, too many party flags mattered less to public.

“Those uncollected items will eventually be taken down by the local authorities and they will end up in the landfill. Some of the items are not recyclable either, so this must change in the future,” he added. 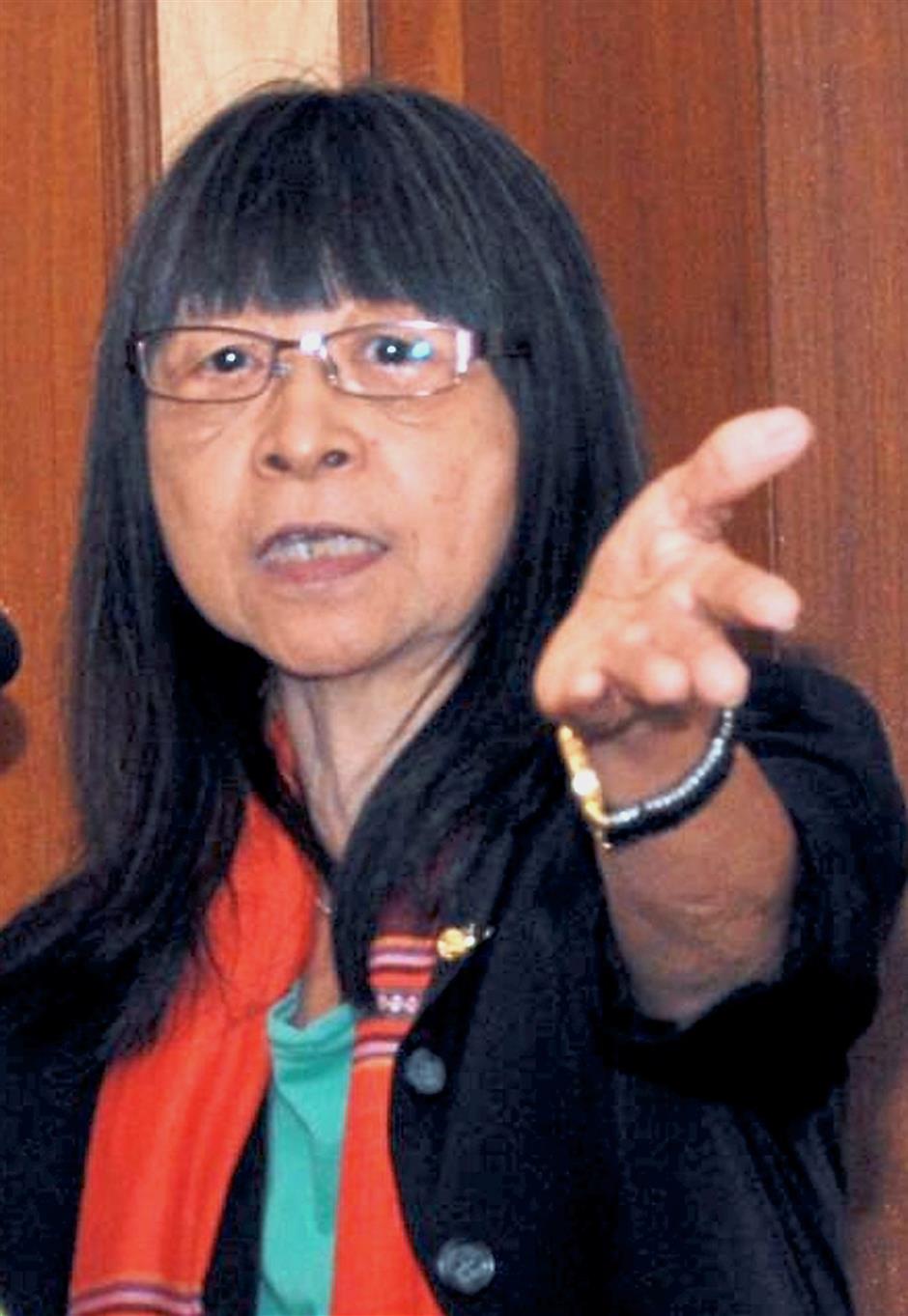 Tan says parties, candidates and even the public should set down rules for the use of campaign materials.

Environmentalists and Organic Farming project coordinator Tan Siew Luang said the election candidates should practise self-regulation in how they discarded their campaign materials.

“Instead of regulations set by the authorities, the political parties, candidates and even the public should have guidelines on what they would do with their used items.

“In GE14, some parties did cut down on these materials. Bunting and banners with faces of candidates were placed at only strategic locations.

“I feel candidates’ posters, showing their faces, are still relevant but party flags especially the small ones could be minimised,” said Tan. Phang says campaign materials might be intended for psychological impact.

She urged political parties to carry out more surveys regarding suitability of locations to display these items instead of randomly placing them on streets, which might also obstruct motorists’ view of the road and junctions.

“If we are moving towards circular economy and (3R) reduce, reuse, recycle, then these items must be recycled.

“Of course, bottomline is equal rights for everyone to be heard and informed of their candidates, so candidates are free to choose whatever method to make that happen,” he said. SS20 Damansara Utama Rukun Tetangga chairman Eileen Thong said the posters and banners by the roadside did not influence her decision in choice of candidate to vote for.

“In these times and age, I felt the money could have been better spent on other aspects instead of printing so many campaign materials. It did come across as a waste,” she said.

Petaling Jaya Section 14 resident Selva Sugumaran said it seemed to him there was an excess of party flags in Kuala Lumpur compared to his neighbourhood in Petaling Jaya.

“I think the candidates with more funds spent a lot more on these materials compared to others. Some had so much of party materials but it did not reflect in the election results. In Thong’s opinion, the posters and banners on roadsides did not influence her choice of who to vote for.

“I feel these items should have been better regulated. Items must be at least made to be printed locally, which will help our economy instead of being printed abroad and imported,” he pointed out.

Gasing Indah Rukun Tetangga chairman Eric Chew opined that people were more informed these days and there might be less need for too much of printed campaign materials.

He said campaign materials were informative to him but if it was not recycled after the campaign period, they turned into a shameful waste. Selva feels that election materials should at least be locally printed to help the Malaysian economy.

“We know our candidates through the campaign materials but they must be recycled once elections are over,” said Chew.

Friends of Kota Damansara Jeffrey Phang said these campaign materials might be intended for a psychological impact.

“However, these things mattered less in GE14.

“When you see a lot of campaign flags from a party, you may have this perception that the party has a serious team.

“But the GE14 results just proved that all these campaign materials mattered less as people were more driven by other factors,” he noted.

Family & Community , Central Region , Does the number of posters and buntings helps public to decide on their candidates? election post GE