THE resident deity of the almost two-century-old Snake Temple in Penang predicts that the economy of the state would be at its best from January to April.

Devotees of the Cheng Chooi Chor Soo Kong deity saw the prediction in the annual flame-watching ceremony of the Hock Hin Keong in Bayan Lepas on Tuesday, held in honour of the deity’s birthday.

It is the temple’s tradition to read the deity’s divinations based on the stability, brightness and strength of three bursts of flames of the incense urn — each of which represents a four-month cycle of the year.

Cheng Hoe Seah Associaton chairman Teoh Hock Guan, whose help the temple sought for the flame-watching ceremony, said the first flame that ignited at 11.50pm was bright and steady. 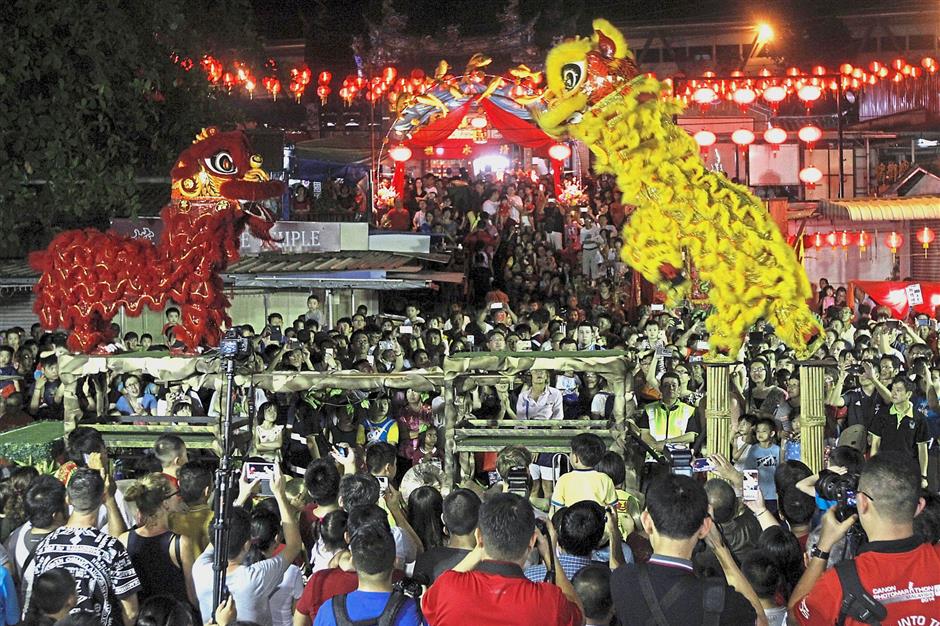 A crowd gathering to watch the exciting lion dance on stilts performance during the flame-watching ceremony.

He said the second flame came alive at 11.54pm and the last one three minutes later.

“Both the flames were weaker compared to the first one. The economy will slow down after May.

“However, people need not worry as it will still be better compared with last year,” he said.

Teoh added that devotees could also refer to the flame-watching predictions of Tua Pek Kong (God of Prosperity) at Hai Choo Soo Temple in Tanjung Tokong on the 14th day of the Lunar New Year.

They were entertained with dances, singing and cultural performances, such as lion dance on stilts, dragon and snake dances and a warrior drum performance. 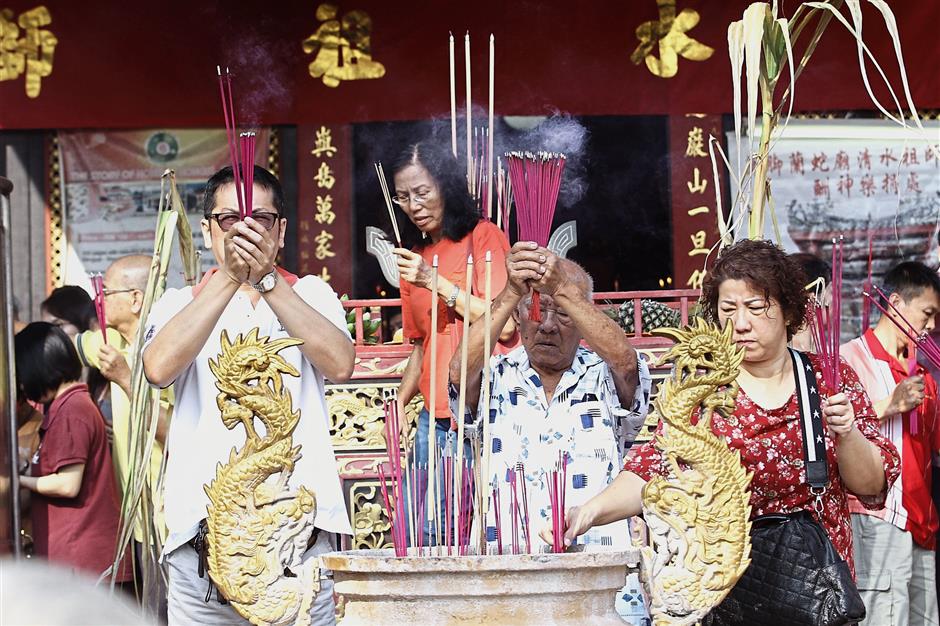 The festival, however, was cut short when it rained heavily at around 10.20pm, but it did not affect the flame-watching ceremony.

Yesterday, worshipers and tourists alike flocked to the temple during the day-long celebration.

Japanese tourist Keiko Oe, who is visiting Malaysia for the first time, said she didn’t know about the deity’s birthday but it was a happy coincidence.

Visitors also went to the snake farm on the temple grounds, which has over 20 species of serpents. 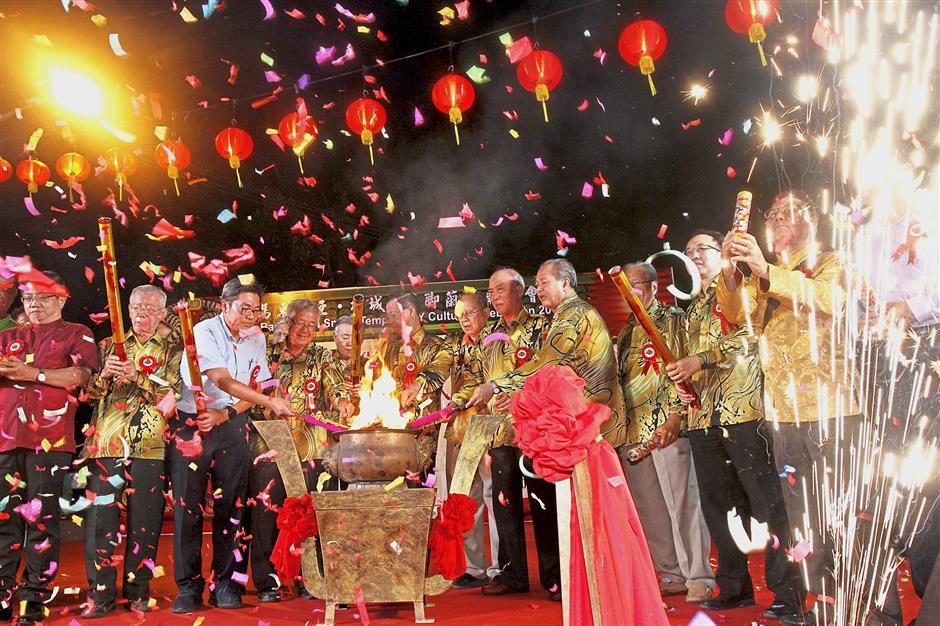 There were poisonous cobras on top of a 7m-long reticulated python that weighed 100kg.

Singaporeans Erik Sim and Alvin Kum, who drove to Penang from their home for the first time, were delighted by the tame snakes at the temple.

Snake farm owner Lilian Chew said the farm was started in 2005 to educate the public about snakes tthat have dwindled in numbers due to the loss of their natural habitat.