Faulty electrical sources top list as cause of fires

LIKE a thief in the night, fire can rob one’s life and property in the blink of an eye.

In this decade, there have been many tragedies where people have been killed in high-rise infernos in the Asian region.

Malaysia’s record of deaths caused by fires are not exemplary.

In the past year, fire has caused many deaths, the most poignant being that of 23 people, mostly children, at the Darul Quran lttifaqiyah tahfiz in Kampung Datuk Keramat, Kuala Lumpur. 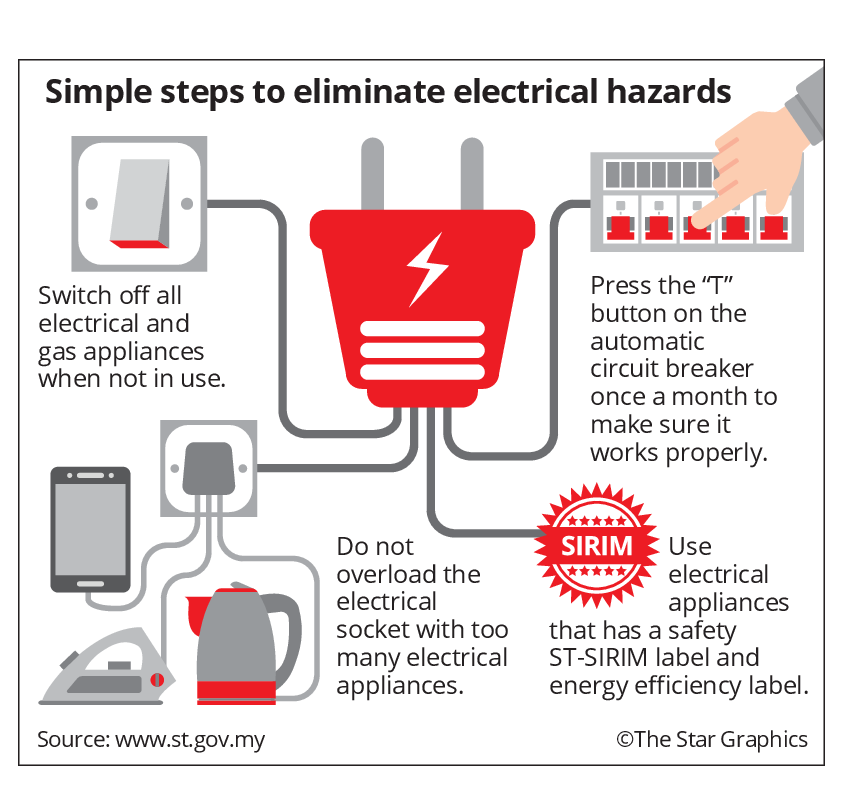 Following the tragedy, 956 tahfiz were inspected by the Fire and Rescue Department.

It discovered that more than half of them were at high risk for fires due to various reasons.

In October, an electrical fire caused the death of a middle-aged woman while five others were injured in their home in Bangsar.

The proverb “prevention is better than cure” applies most appropriately to fire safety.

It is undoubtedly an important aspect of everyday life, but it has taken a back seat.

The authorities point out that the public tend to forget that everyone is a potential fire victim and that every building has a fire hazard.

Adopting fire safety measures that include prevention, early detection and control can go a long way in preventing losses. 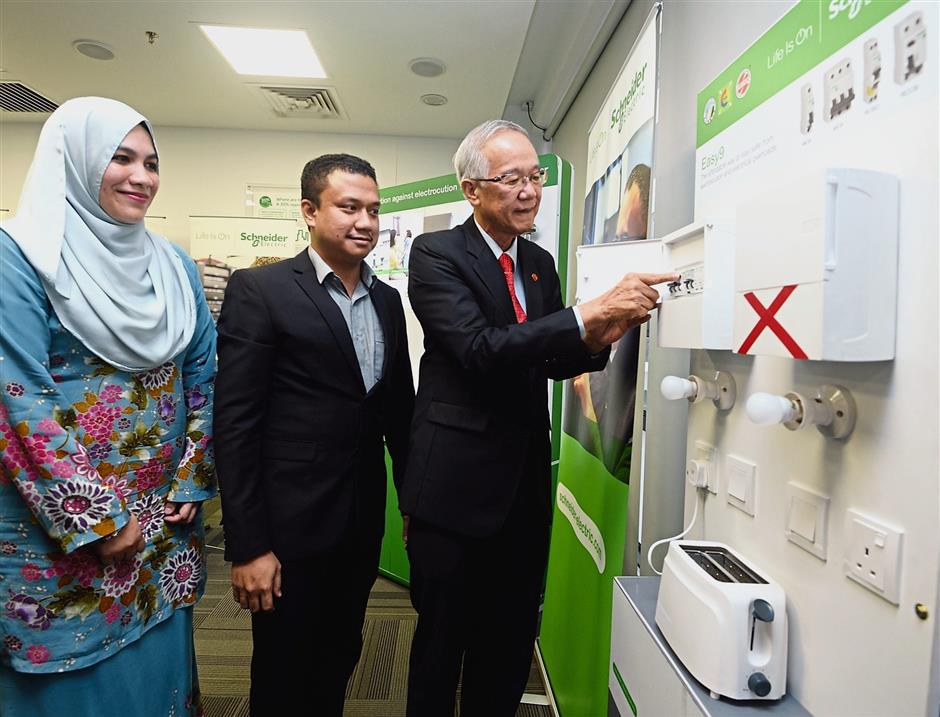 Among all the causes of fire hazard, faulty electrical sources is at the top of the list in Malaysia, with more than 5,300 cases recorded in the past three years.

Fire and Rescue Department statistics revealed that electrical sources were the number one cause of fires, with 877 cases reported in the past seven months.

Energy Commission (EC) of Malaysia said on average there were 58 electrical accident cases every year in the country, with nearly 50% resulting in deaths.

Electrical and Electronics Association president Chew Shee Fuee said awareness of electrical safety was low among Malaysians as many were not aware that the human body was a conductor.

“People nowadays think they can fix every wiring detail on their own or by referring to YouTube videos.

“They see it online and they try doing it without having proper knowledge.

“They do not realise that it is very dangerous as it can cause electrocution,” he said during an electrical safety discussion at Schneider Electric.

Chew strongly warned the public not to use fake electrical and electronic products, such as imitation universal serial bus (USB) wires, chargers and power banks.

He also recommended the people to learn about the operation of residual current device (RCD) to prevent casualties.

RCD is a life-saving device designed to prevent one from getting a fatal electric shock when touching something like a bare wire, said Chew, adding that it could also provide protection against electrical fires.

RCDs offer a level of personal protection that ordinary fuses and circuit-breakers cannot provide, he added. 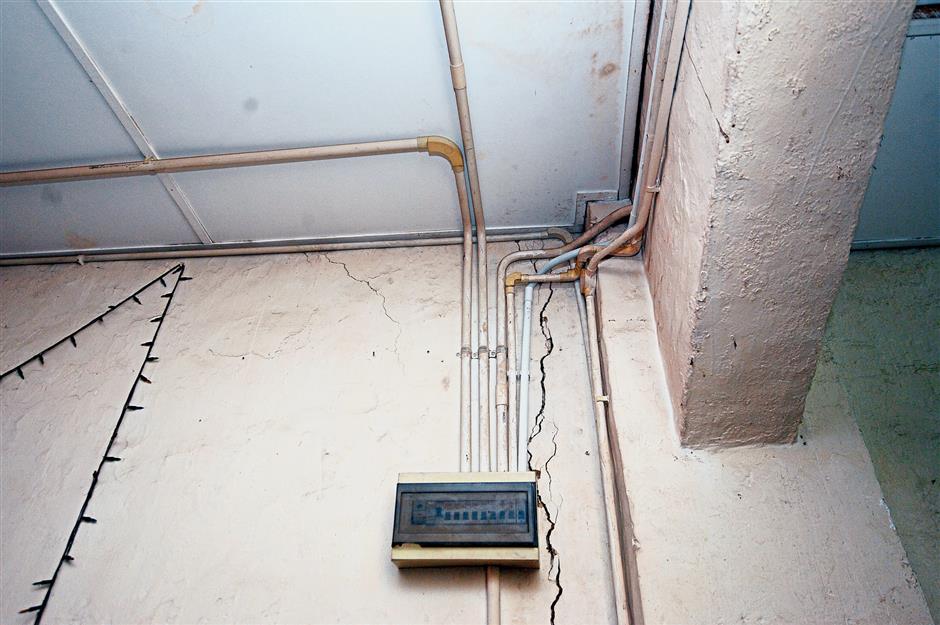 Faulty electrical sources are found to be the main cause of fires, with 877 cases reported in the past seven months. — filepic

Also participating in one of the panel at the discussion was EC Electrical Safety Development Department head Iffah Hannah Muluk.

She advised all building owners to conduct checks on the electrical wiring every 10 years to ensure their premises were safe from fire hazards.

“Due to lack of awareness, people do not bother to check their wiring until a fire occurs,” said Iffah Hannah.

“A total of 457 cases out of the 914 electrical accident cases reported the past 15 years have been fatal and 15.5% of such cases happened at home,” she said.

She also urged the public to check in their website www.st.gov.my for a competent and trusted electrical contractor. Building owners are advised to conduct checks on the electrical wiring in their premises every 10 years. — filepic