A Macao holiday this Raya celebration?

THE Macao Government Tourism Office (MGTO) is kicking off its “Promosi Hebat Macao” Roadshow at IOI City Mall in Putrajaya from April 25-29 with the aim of attracting Malaysian Muslim travellers during the Hari Raya holidays in June.

In line with Macao’s recognition as the City of Gastronomy by Unesco under its Creative Cities Network programme, there will be a food sampling session of the world-famous Portuguese egg tart and almond cookies.

For individuals who have Macao in mind, AirAsia will be offering 20% off on flights to Macao departing from Kuala Lumpur and Johor Baru.

On top of that, the first 300 customers who purchase a travel package with a minimum one-night stay in Macao will receive exclusive travel accessories from MGTO.

Macao is now in the travel radar here, thanks to 1001 Destinasi, a travel programme produced by Bernama News Channel.

The promotional video showcasing the Macao experience alongside Muslim-friendly dining places and amenities available in the country will be broadcast during the road show while the complete episode will be aired on ASTRO/NJOI 502, Unifi TV 631 and MyTV 121 next month. 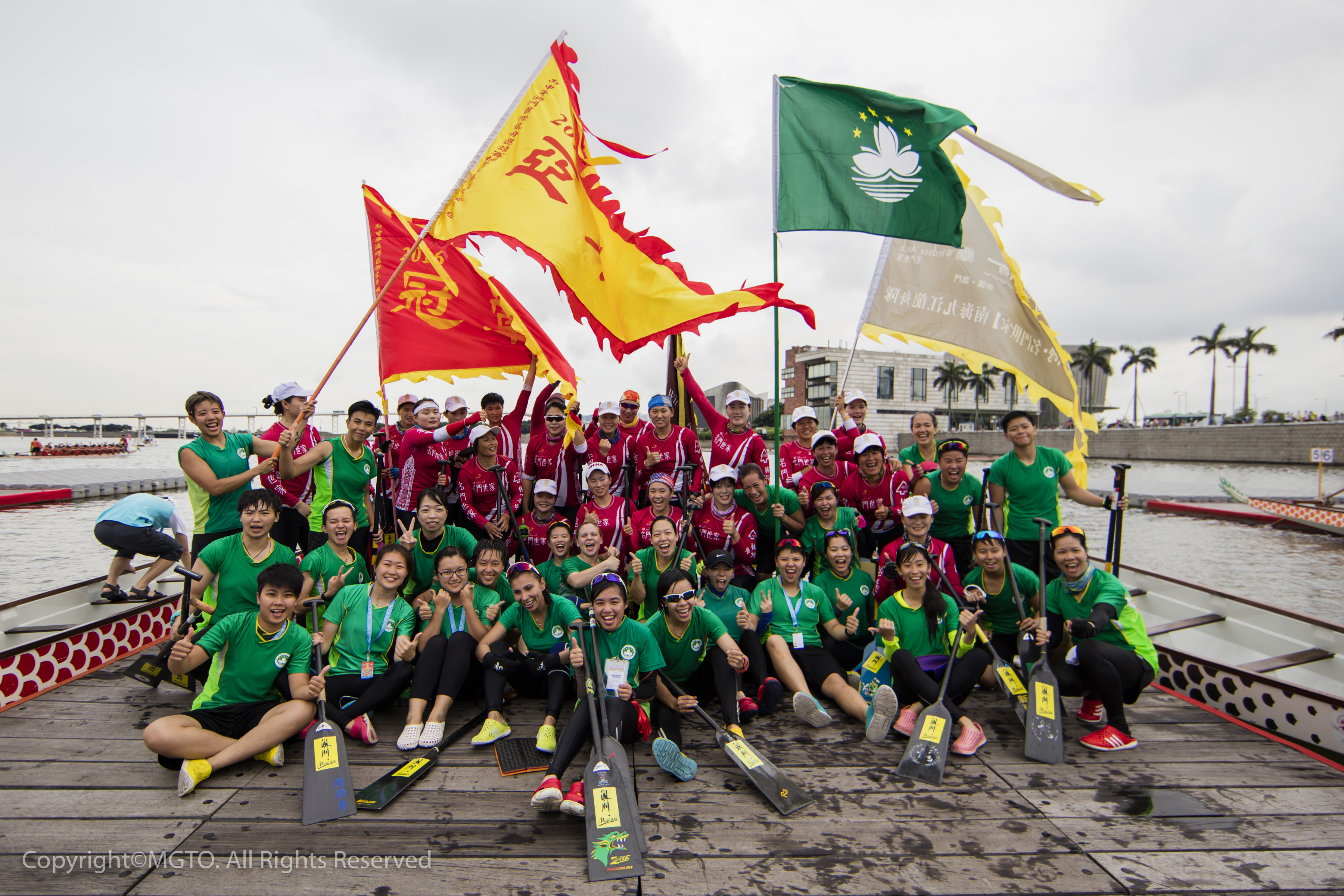 Among the big events that will be held in Macao in the coming months are:

i) The Macao International Dragon Boat Races (June 16-18), a commemoration of the Chinese poet Qu Yuan, who protested against corruption by drowning himself. The dragon boat race is held at Nam Van Lake on the historic Praia Grande shore front.