Display of the rich ethnic culture and traditions of Dayak, Chinese and Malay-Melanau

SIBU: The 13th Borneo Cultural Festival (BCF) ended in another resounding success with local and foreign cultural and dance troupes enthralling the audience at the grand finale.

The foreign troupes were those from Taiwan, South Korea, Indonesia and India.

For 10 nights, locals patrons – including visitors from far and near – and the many stall operators had been kept busy but fascinated by the event.

Sibu Municipal Council chairman Datuk Tiong Thai King proved his point when he said the BCF had become a well-known signature event for this town as this year’s BCF not only attracted 200,000 visitors but that on the average, the food stalls had generated not less than RM50,000 turnover each.

Speaking at the closing of the event on Saturday night, he reckoned that the BCF was indeed a “Truly Borneo” event as it showcased an event of the rich ethnic culture and traditions of the three main communities of Sarawak – Dayak, Chinese and Malay/Melanau. “The council is actively looking into improving the Sibu Town Square, the existing venue of BCF and many other significant events. We will look into the provision of more public toilets, more space for stalls and activities and the traffic flow and car parking. We thank the state government for approving RM1mil for the improvement works and we will plan to complete the improvement works before the BCF 2016,” he added.

As part of preparation for BCF 2016, they had brought Fan Trip to this year’s event.

“There are travel agents from China, Vietnam, South Korea, Kuala Lumpur and Penang. We hope that they will help to promote Sibu to the potential tourists in their respective towns and cities,” he said.

Besides that, the state Tourism Ministry through University Malaysia Sarawak had also conducted a survey for BCF.

The council, Tiong said, looked forward to the outcome and recommendations of the survey to improve the annual event. In making Visit Sibu Year 2017 a success, he said the council would plan early where coordination of tourism events, products and facilities would be carried out soon with wide publicity.

“We urge everyone in Sibu to get ready and cooperate with the council to make Visit Sibu Year 2017 a success. Everyone in Sibu should strive to make Sibu clean, tidy, beautiful and friendly for our visitors,” he appealed.

The BCF, he said, also helped to strengthen solidarity and unity among people in the town of different races and religions. An egret and fishermen dance by Lan Yang dancers.

“I know Sibu people are very close to each other. I like to see greater solidarity, greater unity, greater cohesiveness among us so that we would create a Sibu community spirit which totally unique and an envy of all,” he said.

Wong also called on the council to make Visit Sibu Year 2017 a success as hopefully through the event, Sibu could also become a greater commercial city with vibrant business opportunity serving not just the business, commercial and service sectors but make the town a tourist destination.

He hoped the council would make BCF not only a national but an international tourist event, attracting people not just from nearby but from all corners of the world. 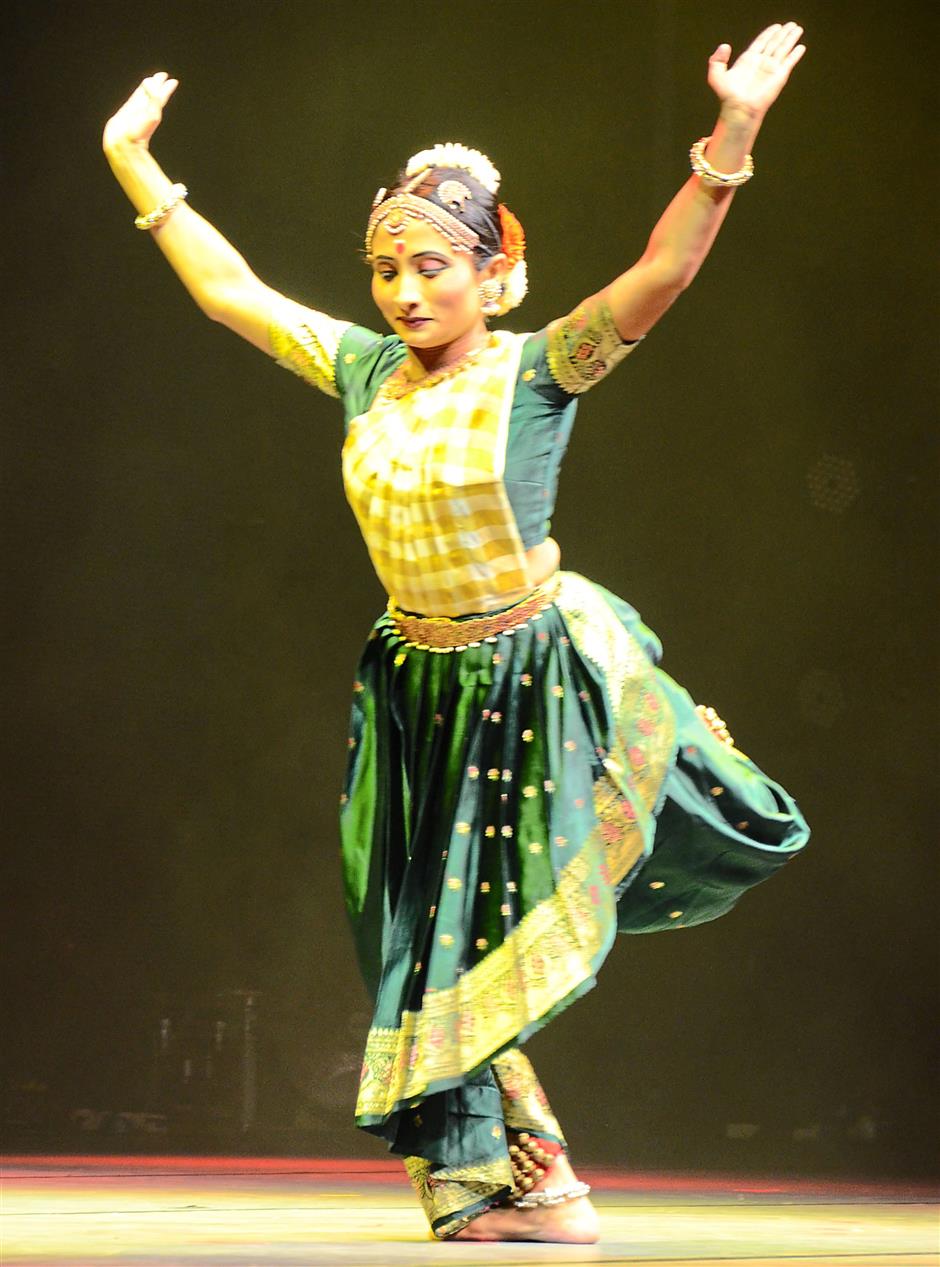