Check out affordable housing all under one roof at property fair

THE state government has offered the bulk of the units at two affordable housing schemes on the island and in Batu Kawan to eligible first-time house buyers. 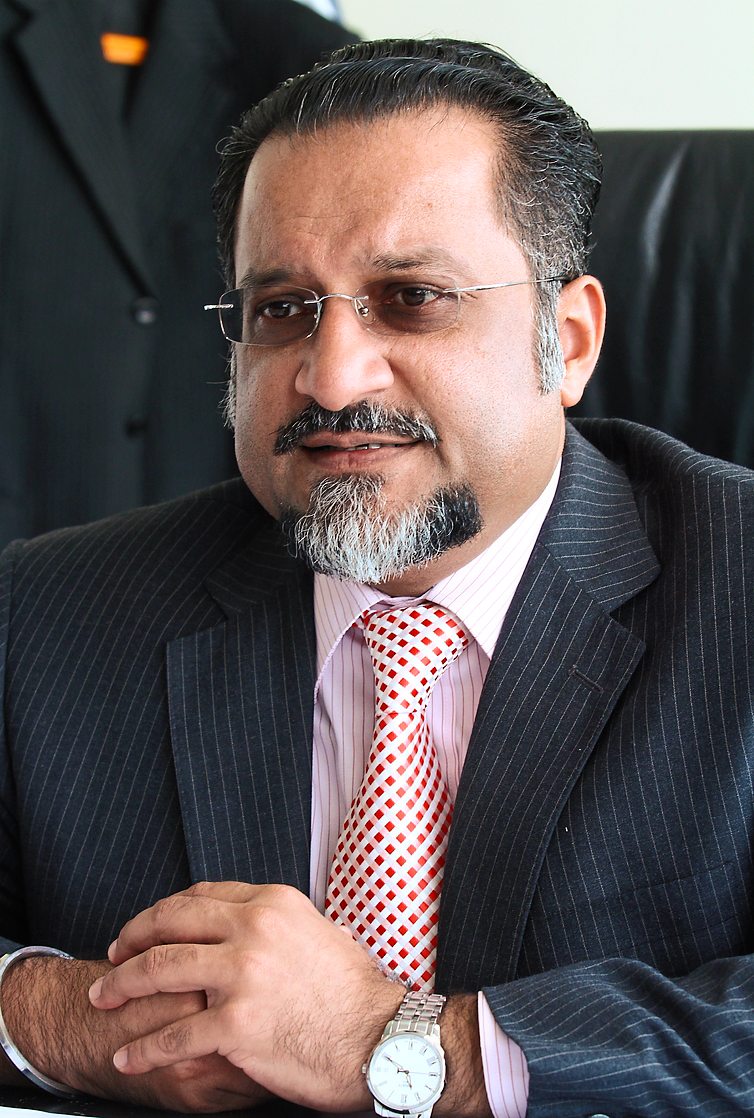 He said the state would be showcasing 22,512 affordable properties at the forthcoming Star Property Fair, organised by Star Media Group Bhd, to be held from July 9-12 at Gurney Plaza and G Hotel.

“Penangites should come to the fair in big numbers to register for affordable housing projects by the state and the private sector,” he said.

Some 43 developers from Penang, Kuala Lumpur and Johor will showcase new projects at the four-day fair.

The other big exhibitors are BSG Property (the development arm of Boon Siew Group), Iconic Development, and Ivory Properties Group.