No more: The Penchala Fire and Rescue station has been demolished to make way for a new station slotted to be ready in three years’ time. Previously the station was nothing more than make-shift shipping containers with only one or two permanent structures.

SELANGOR’s Fire and Rescue Department is moving to cover more ground and people by building three new stations in the state.

New stations are being constructed because of the “Total Fire Coverage” policy in Selangor where firefighters need to reach the incident within 10 minutes or less.

The new stations are located between Meru-Kapar, Teluk Panglima Garang, and Bandar Tun Hussein Onn on the Cheras-Kajang Highway.

The cost of the new stations are being borne through land-swap deals between the Federal Government and developers in Kuala Lumpur.

In addition, the land-swap also covers the cost of building new Fire and Rescue Department stations outside Selangor – one in Kuala Lumpur and another in Kedah. 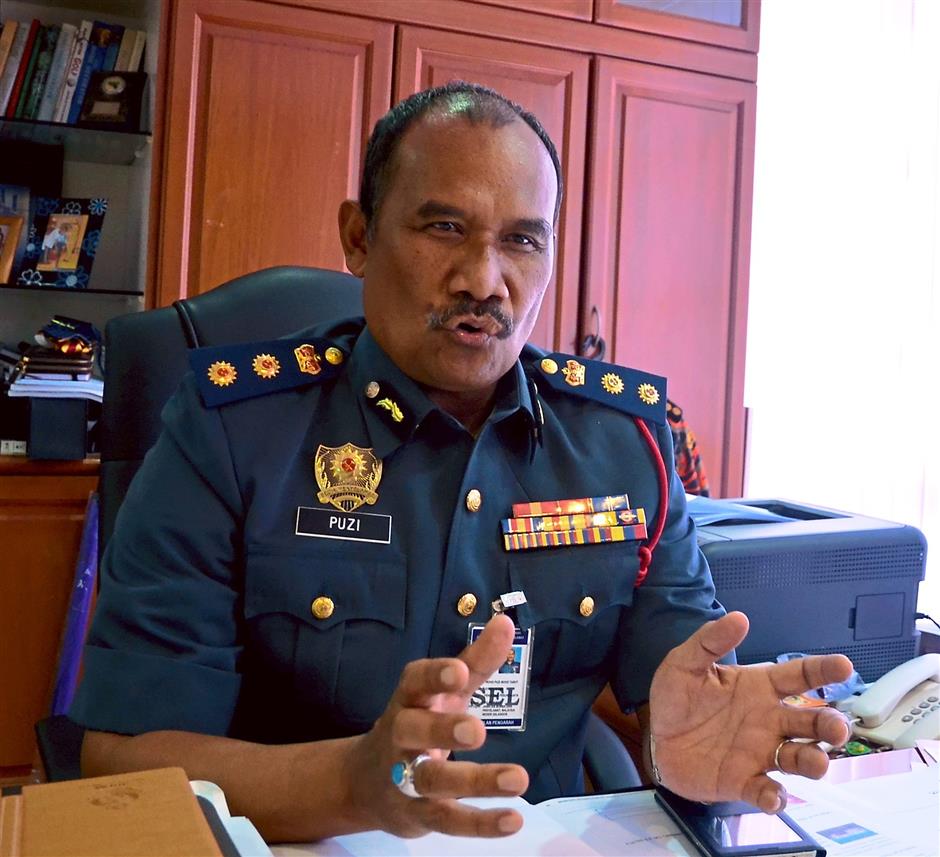 Addressing concern: Mohd Puzi says three new stations, including one replacement for the currrent Kuala Selangor station, are being funded through a land - swap deal.

Selangor Fire and Rescue Department deputy director Mohd Puzi Mohd Tabot explained that to meet the Total Fire Coverage policy in the state, factors such as population size and density, the types of industry in the area as well as other vital or high-risk infrastructure, such as airports were considered.

He said in addition to the new stations, the state’s Fire and Rescue Department was also rebuilding three other stations.

“We have demolished the Penchala station in Petaling Jaya last year and the station will be temporarily located at the quarters down the road for three years while the new station is being constructed,” said Mohd Puzi.

Rebuilding it will cost about RM6mil.

Kuala Selangor’s current station will be replaced by a new facility, costing RM5.5mil from the same land-swap deal above.

Meanwhile, the Kota Raja station, located along the same road as Gedung Raja Abdullah in Klang and built in the 1890s, will be upgrading after receiving a RM1mil allocation. 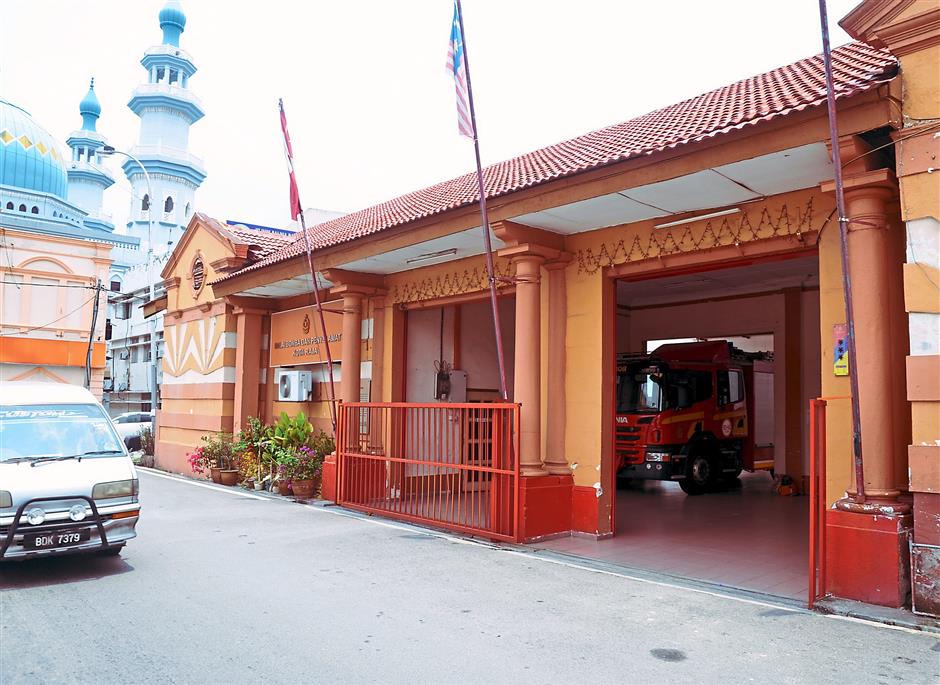 To be renovated: The Kota Raja Fire and Rescue Station in Jalan Tengku Diaudin, will be refurbished and upgraded at a cost of RM1 million.

Some local residents had previously expressed concern over the Penchala station’s “downsizing”, with only two fire engines housed in the bungalow as there is a huge industrial area there.

“Our area of responsibility is not all that wide, from PJ Section 1 to PJS 1 in Old Klang Road, about 25sq km, while the PJ station takes care of Section 5 to Kelana Jaya,” said Shamsudin.

Other Fire and Rescue facilities being refurbished or rebuilt include both the Banting and Shah Alam personnel’s quarters, the former costing RM1mil, which has already been demolished to make way for construction.

The station types range from Type-A (large and well-equipped), to Type C which usually has two to three engines and about 30 personnel to man the vehicles.

The stations being constructed or rebuilt in this case are all C-type stations.

There is one “D” station in Semenyih, said Puzi, manned by Auxiliary Fire and Rescue personnel (Bomba Bantuan), with a few full-time firefighters to help manage the facility.

While urban Klang Valley is reasonably well-covered, outlying areas are slightly different as firefighters have limitations in reaching the place in time.

Hence the focus has been on moving to train more auxiliary and volunteer firefighters in the non-urban areas of Selangor through efforts such as “Bomba Komuniti” which has been ongoing for the past two to three years.

Statistics provided by the Selangor department show a total of 86 auxiliaries (paid on an hourly basis), with 618 volunteers divided through 22 teams throughout the state.

The focus on the community, Puzi explained, was in part, due to the large number of home-related fire or safety incidents.

The Fire and Rescue Department has been working to cut down on such deaths by persuading families to purchase self-contained smoke detectors, both Puzi and Shamsudin explained.

Simple to install, the detector only needs a 9V battery to monitor accidental smoke and flames in one’s house.

Other methods include education and neighbourhood demonstrations such as those recently conducted within Petaling Jaya by both the Penchala and Damansara stations.