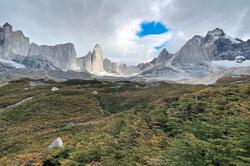 The Korea Tourism Organization is accepting reports on improper use of foreign languages on tourism and culture-related websites operated by public organisations in Korea in a special event running through Dec 16.

The public may submit instances of inaccurate or wrong uses of foreign languages found on English, Chinese and Japanese versions of websites operated by public museums, performance centers and galleries, as well as tourism organisations.

A list of the relevant websites in the three languages can be viewed at the event page of the KTO's travel website.

The winners of some 202 prizes, including a tablet PC, a set of wireless earphones and food and beverage coupons, will be announced Dec 20 on the website.

Those who report errors in public tourism-related sites that are not on the list provided by the KTO will have a higher chance at winning prizes.

Talk about money before holidaying with friends, or regret it later 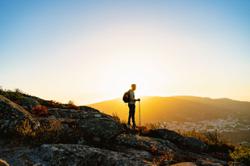