Special days to celebrate folks in the aviation industry

Did you know that there is such a thing as World Pilots’ Day?

Well, we just missed it.

World Pilots’ Day, which falls on April 26 each year, was initiated by the Turkish Airlines’ Pilots’ Association in 2014. According to reports, the association shared their vision with the international aviation community a few years back, to celebrate not just their own pilots but that of other companies all over the world.

The date coincided with the maiden flight of Turkey’s first ever pilot, Fesa Evrensev, on April 26,1912. Evrensev, who was born in 1878 in Istanbul, was also Turkey Airlines’ (then called State Airlines Administration) first general manager.

This year, to commemorate the special day, international aviation companies took to social media to voice their appreciation to pilots and to show support to the global aviation community. On Twitter, a search for the hashtag #WorldPilotsDay garnered thousands of tweets of pilots – both men and women – pictured in their uniforms, sitting in the cockpit or just posing next to a plane. The messages from companies, associations, groups and individuals, run from inspiring to encouraging and hopeful. 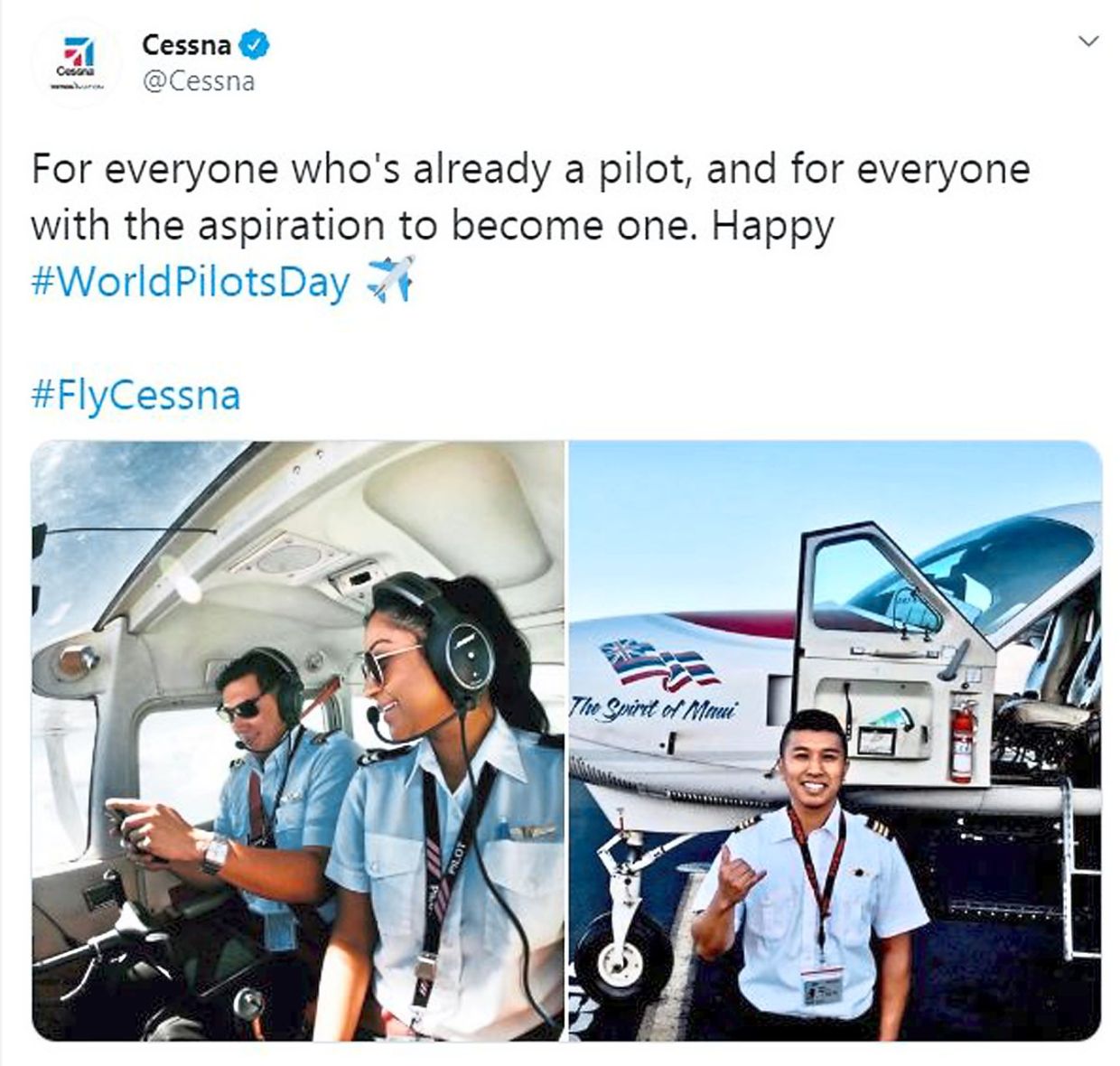 The International Air Transport Association (IATA) tweeted: “A special thanks to pilots on this #WorldPilotsDay. We thank them for their integral role in bringing people back home, transporting critical medical supplies when they are needed most & for helping us soar to the skies again soon. #WeAreAviation #StayStrong”.

Turkish Airlines tweeted a short video and the message: “Our dear pilots who fly us to our dreams and loved ones, we hope to reunite with you in the skies soon. Have a happy #WorldPilotsDay!”, while a tweet from Maldivian Aero gave a special mention to flight crew working on the frontlines. The tweet reads: “We will take to the skies and fly again! Happy #WorldPilotsDay to all pilots – past, present & future. A special shoutout to all those pilots who are playing a key role in these troubled #COVID19 times”.

Here are four other key annual “professional days” that are dedicated to folks in the aviation industry. Although not all of them are recognised internationally, we can always just join in the celebration virtually via social media.

Next on the roster is the International Flight Attendant Day, a time dedicated to cabin crew members who work tirelessly throughout each flight just to ensure the safety and comfort of passengers. Although there’s no clear indication of when this day was officially launched, many airline companies have been observing it since at least 2015.

Typically celebrated in the United States each year, National Aviation Day was initiated in 1939 by the then president Franklin D. Roosevelt. It coincides with the birthday of Orville Wright, one half of the world-famous aviation pioneers, the Wright Brothers (the other brother is Wilbur). This “holiday” celebrates the development of aviation in the US.

This day coincides with the creation of the International Federation of Air Traffic Controllers’ Associations or IFATCA in 1961, and celebrates the men and women who help make air travel one of the safest modes of transport.

This special day is observed by everyone involved in the aviation industry, from pilots and flight crew members to airport workers and technicians.

It was established in 1994 as part of the 50th anniversary celebrations of the International Civil Aviation Organization (ICAO), and is recognised by the United Nations.

The International Civil Aviation Day is meant to improve worldwide awareness of the importance of international civil aviation to the social and economic development of the world. 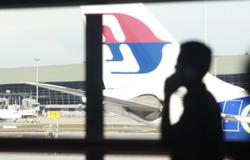 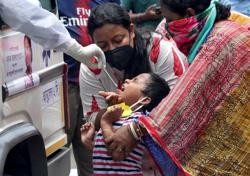