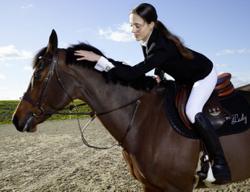 Pinturault celebrated his 30th birthday in Lenzerheide, Switzerland by lifting the FIS Alpine Ski World Cup (and, while he was at it, the Giant Slalom title too).

More importantly, the weekend saw Pinturault take his place as the most successful French skier in World Cup history. This 34th career win in World Cup propels him into eighth position on the Men’s All-Time rankings.

He also becomes the first French Men’s overall Crystal Globe winner in 24 years following in the snow prints of both Luc Alphand in 1997 and 60’s legend Jean-Claude Killy. Pinturault with his trophies, wearing the RM 67-02 on his wrist. Photo: Richard Mille

“It was a hard year with some ups and downs, but in the end I am really happy to bring it home. It was a little bit harder on the first run as I was first to go and it was snowing through the night," he added.

Pinturault wasn’t the only partner kicking up a storm in the snow this weekend, however. In Ostersund, central Sweden, Johannes Thingnes Bo claimed his third consecutive overall Biathlon World Cup title by finishing third in the Men’s 15km mass start.

“I have no words to describe how relieved I am and also how happy I am!“ said the 27 year-old Norwegian. This 3rd World Cup adds to his Olympic Gold, two Silvers and 12 World Golds.

“Johannes renews a third Globe in Biathlon and proves his mark on the sport. Our relationships with both Alexis and Johannes are very down to earth and it is a real pleasure to see such emotional victories," said Richard Mille marketing director Timothée Malachard. 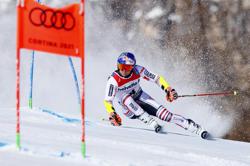 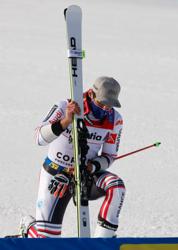