The Straits Finery: Jewellery made for multi-faceted women

The Straits Finery has created a new compelling collection of minimalist jewellery that celebrates the multi-hyphenate woman. Named Rosie The Riveter, it carries the essence of courage, femininity and tenacity.

Founders Amira Yahaya and Foo Chia Chern are offering a bracelet design this time around – a first for the Malaysian brand. Embellished with petite square extenders, it has an immaculate yet edgy feel.

Other pieces include multifunctional rings in silver and gold which provide a different semblance when rotated, as well as earrings that deliberately fall from different ends on each sides to create subtle playfulness and magnetism.

The collection’s namesake is none other than the American pop culture icon representing women who worked in factories and shipyards during World War II.

“Rosie is a woman that gets things done,” said Amira. “When we started, we didn’t know how to run a business and we played every single role that one would play in a company; we managed the finances and product design, we created our own logo and business cards, we even polished the metals.”

Having embarked on a two year journey around Malaysia, Dina met people of many faiths. And from these encounters she has woven together a tapestry of vital stories.

“We have always wanted to do our launches different from a typical jewellery launch, we want it to carry a story and a message,” explained Foo. 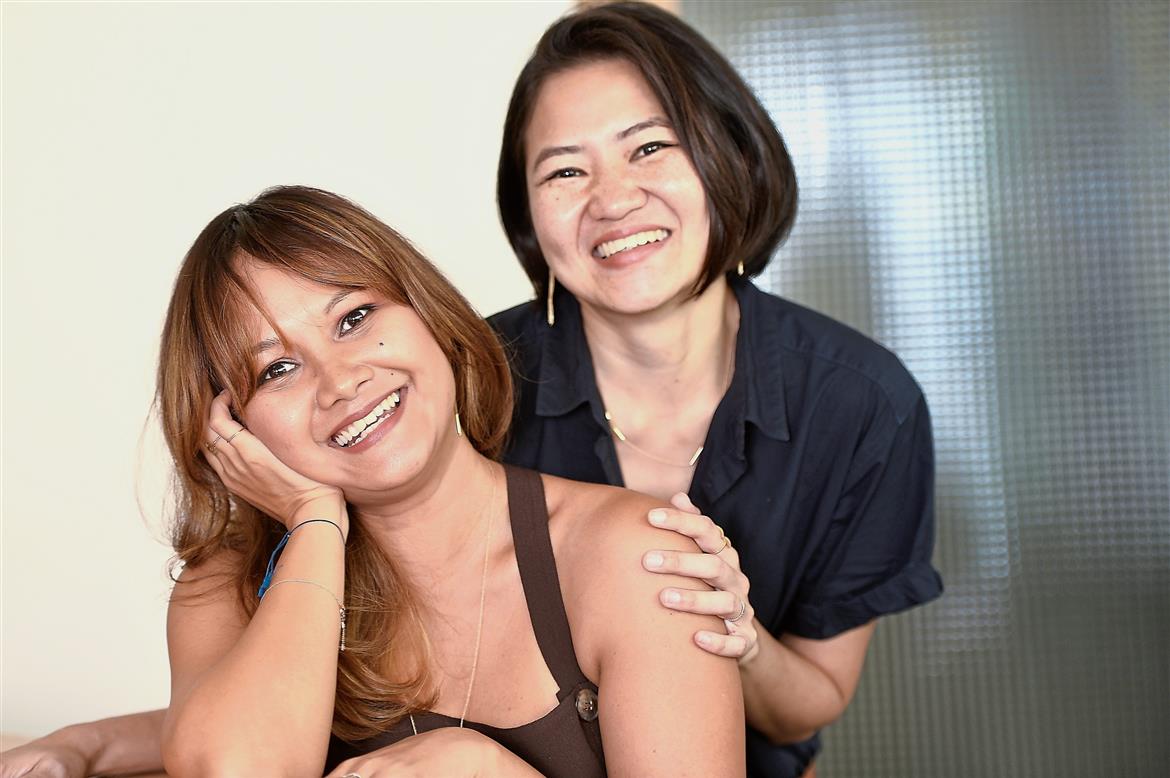 After having worked with circles and spheres in previous collections, Amira and Foo are now exploring harder edges and geometrical designs. For example, square-shaped eccentric rings that can be worn while tilted diagonally.

“We always design with a theme in mind. So this time we drew inspiration for the designs from the art deco movement, and since the movement has maximalist features and extensive lines, we tapped into simplifying it a bit,” added Foo.

The result is pieces that scream sophistication while at the same time border simplicity. On the heels of representing strength and charm, the collection also features a sterling silver box ring for both men and women. 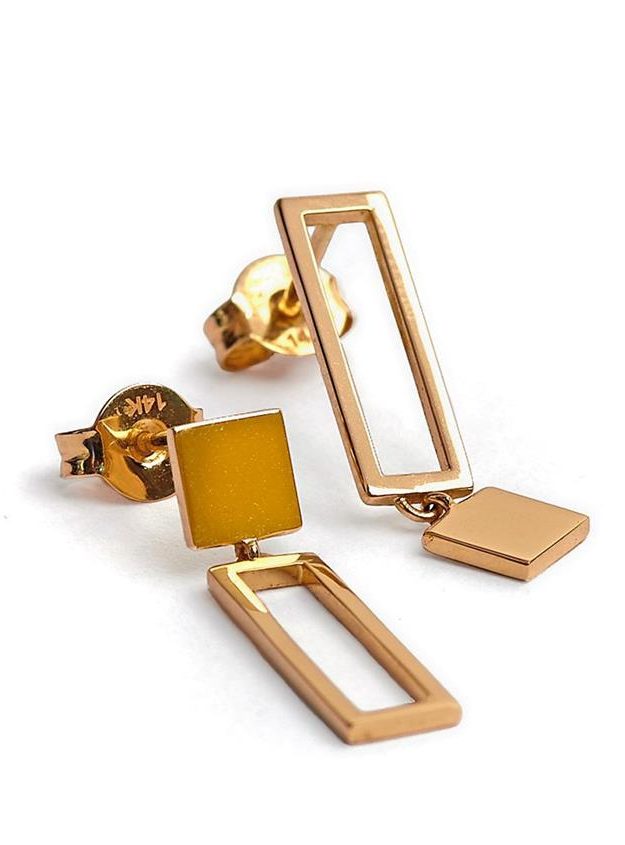 While the Rosie The Riveter collection is designed for everyday use, you can say that it still allows wearers the flexibility of indulging in jewellery – without going over the top.

“Some of the pieces are more elaborate than others, it’s almost like a white T-shirt, you can dress it up or dress it down,” both Amira and Foo chimed in.

The variation in the styles of the pieces and their ability to be stacked together while still not looking extravagant, makes each piece easy to mix and match. In this instance, every coming collection offers existing designs new value.

Unlike previous releases, The Strait Finery is teasing customers by releasing the Rosie The Riveter collection in three different chapters.

Chapter 1: Courage will be available online (thestraitsfinery.com) and at Snackfood in Bangsar, Kuala Lumpur beginning July 30. Two upcoming releases scheduled for later this year and early next year promise the same originality and new pieces to complement the brand’s aesthetic.

The Straits Finery: Jewellery made for multi-faceted women