“Shame is in fact the root cause of most of the psychological problems faced by mankind," says Ng.

When the first movement control order was implemented in March last year, grief therapist and psychotherapist Dr Edmund Ng started writing about shame. It is a subject that the 68-year-old licensed counsellor is well-acquainted with, having 15 years of professional practice under his belt.

More specifically, he had recently completed a two-year field research involving Malaysian women who have suffered perinatal losses such as miscarriages, stillbirths and neonatal deaths, and had formulated an approach to shame-informed counselling and psychotherapy that he wanted to share.

“Shame is in fact the root cause of most of the psychological problems faced by mankind. The dynamics of shame are seen in every culture around the world, although they are patterned differently and to varying degrees in different societies.

“For example, the American society also has a shame-based culture like the East, but there, shame remains hidden because the taboo on it is so strong that the people behave as if shame does not exist,” he says. 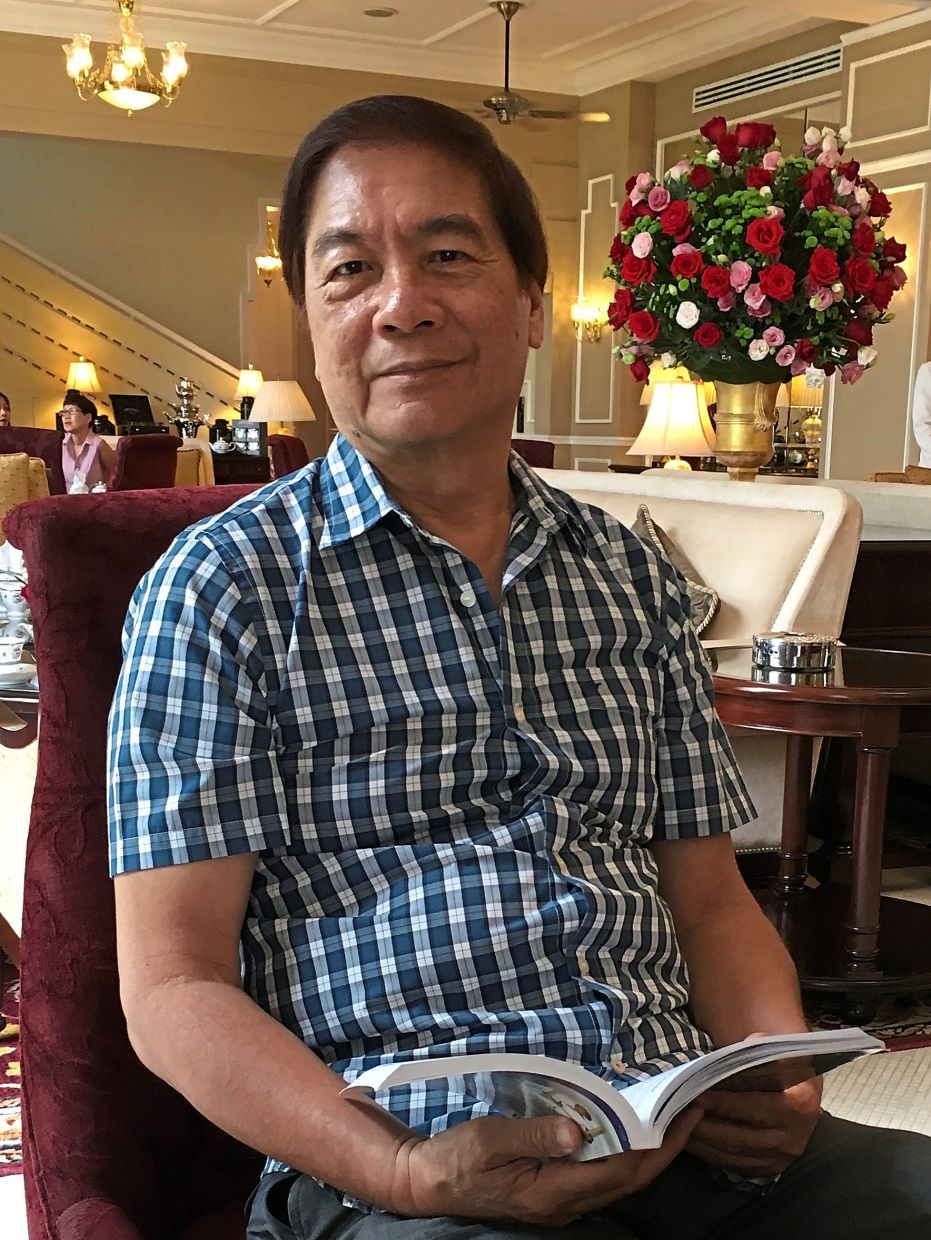 Ng is accredited as a Fellow in Thanatology by the Association of Death Education and Counselling in the United States. Photo: Pauline Chong

“It is a rare honour for a Malaysian to be able to publish a psychology book through Routledge as it is a prestigious publisher in the academic world.

“Publishing a book through Routledge is the dream of many professors of the best universities in the world. A monograph ranks above a reference book or textbook in terms of stature,” Ng says.

So what exactly is shame-informed counselling and psychotherapy?

Ng explains it succinctly: A professional intervention to resolve many psychological problems with a focus on treating not just the surface symptoms but dealing with the root cause, which originates from shame.

“The approach is used only as a supplementary intervention and not as a replacement of first-level interventions. Addressing shame this way is more appropriate because most people do not seek professional help merely over their shame, but over some other psychological manifestations, without a clue that shame is the root cause of their problems,” he explains.

Ng adds that there are hardly any educational modules on addressing shame being taught in counselling courses offered by tertiary institutions, and limited psychological literature on shame.

Of these, most are written from the Western perspective.

“However, there are differing perceptions and expressions of shame arising from the fundamental differences in the primary cultures in the East and West. So essentially, my book is written as a contribution to therapists who bemoan the fact that shame is notoriously difficult to admit, discuss and treat, especially when the patient comes from a different culture,” he says. 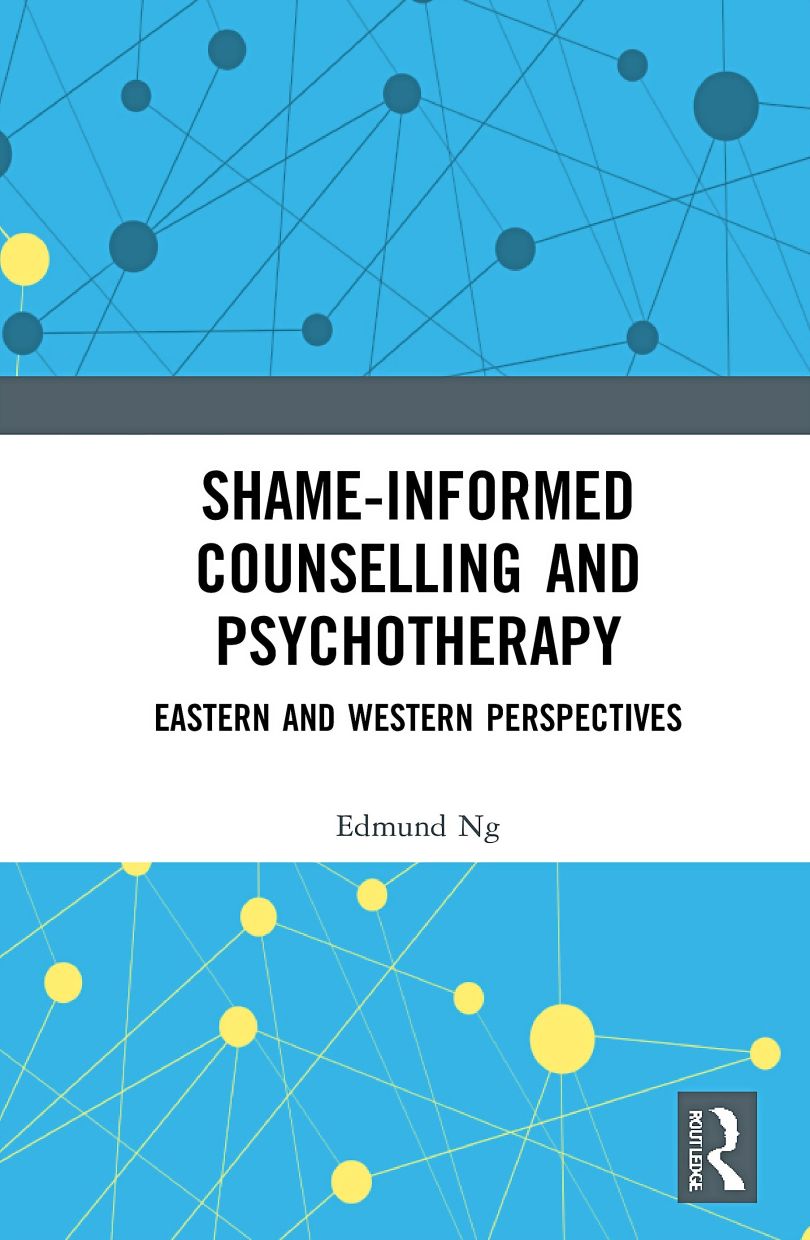 While Ng’s field research findings on shame in perinatal losses provide some empirical evidence of the characteristics of shame in the East in comparison with what Western literature and research tell us, other real-life case studies are also described in his book.

“I have endeavoured to write in a style that is as simple to read as possible and so the book is useful to academicians, researchers, educators, practitioners, students and laymen alike.

“Not only will the readers capture a nuanced understanding of the complex nature of shame and its differences in the East and West, they will be equipped with an effective approach to address shame’s adverse psychological effects on people,” he shares.

Interestingly, Ng notes that even in our “conservative” Malaysian society, the level of shamefulness and shamelessness is relatively high.

Shamefulness represents an extremely high level of acute shame, while shamelessness refers to a state where very little or no shame is experienced by the person at all.

“Research in neuroscience tells us that too high a level of shame and too little or no sense of shame can often result in irresponsible behaviour in public, due to the impairment of higher order mental processes essential for considered, good and value-based decision-making.

“This is one of the major factors that will generate more social disorders, corruption and other forms of evil in society,” he says.

Ng is also one of three Asians accredited as a Fellow in Thanatology by the Association of Death Education and Counselling (ADEC) in the United States. Thanatology is the scientific study of dying, death and grief.

Besides grief therapy, he also specialises in personality disorders and psychological issues rooted in shame. His venture into this field happened shortly after a personal tragedy.

“For 20 years, I ran a business practice until 2005 when my first wife died from a brain aneurysm. I was devastated. To help myself, I studied psychology and counselling in Australia and then specialised in grief therapy in the United States. At that time, Malaysians hardly hear of grief counselling and its benefits,” he relates.

In 2007, together with his present wife, Pauline Chong, they started Grace to Grieving Persons Outreach (GGP), a free community service that offers pro bono grief counselling to people who have lost their loved ones.

Today, they work together with a group of trained caregivers at GGP to provide support to those in need. 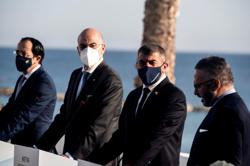 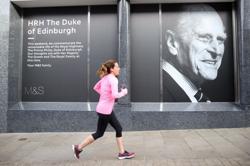