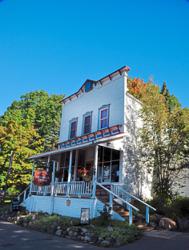 Today is Daiquiri Day, so it's time to whip out that cocktail shaker and some limes to make some classic rum cocktails!

Today is Daiquiri Day, so it's time to whip out that cocktail shaker and some limes to make this sweet and sour classic rum cocktail!

While you've got the rum bottle out, here are more classic and relatively easy-to-make rum drinks you can make. And If you're curious to learn more about rum, check out last week's story on this wonderful spirit.: What is rum, and how do you drink it? 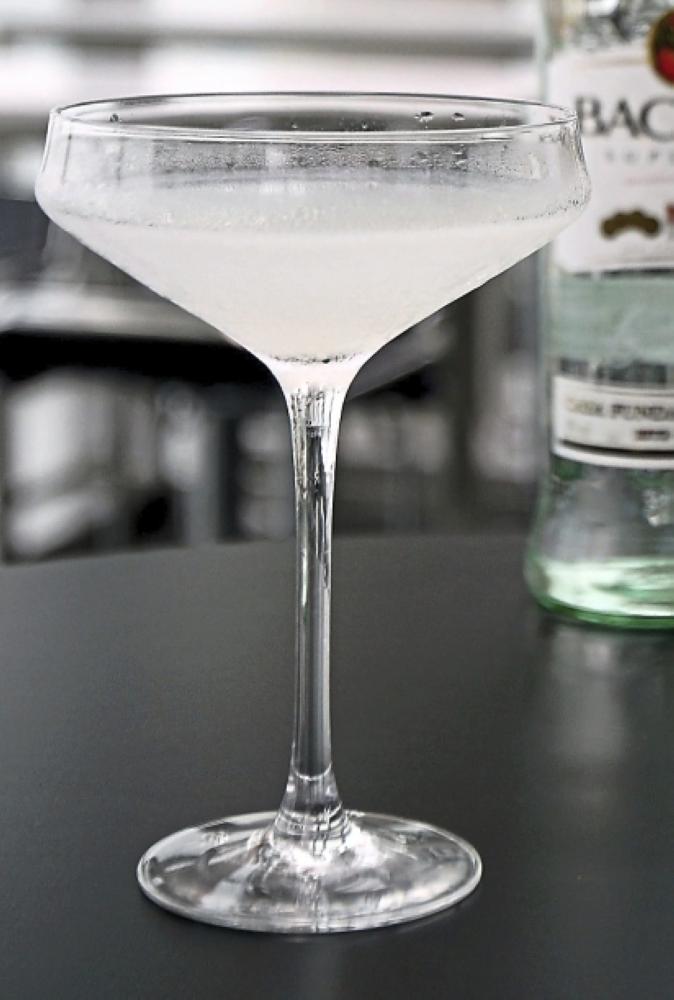 DaiquiriHow to make it: Add 60 ml white rum, 20ml lime juice and 2 barspoons of fine sugar in a shaker, stir to dissolve sugar, then shake over ice and strain into a cocktail glass.

One of renowned writer Ernest Hemingway’s favourite drinks, the Daiquiri was created back in 1989 by Jennings Stockton Cox, an American engineer working in the Cuban town of Daiquiri who wanted a drink that would cool him down during the hot Caribbean days.

It’s a simple but tasty drink that balances the sour, sweet, and rum goodness perfectly.

How to make it: Add 45ml Jamaican rum, 20ml Campari,15ml fresh lime juice, 15ml simple syrup and 45ml pineapple juice in a cocktail shaker and shake over ice, then fine strain into a glass with fresh ice and garnish with a pineapple leaf.

The Jungle Bird, was created by Malaysian bartender Jeffery Ong, who sadly passed away in 2019, at the former KL Hilton’s Aviary Bar on Jalan Sultan Ismail.

A well-balanced, interesting, refreshing rum drink that uses the bitter element of Campari to great affect, it truly deserves its status as Malaysia’s classic cocktail. 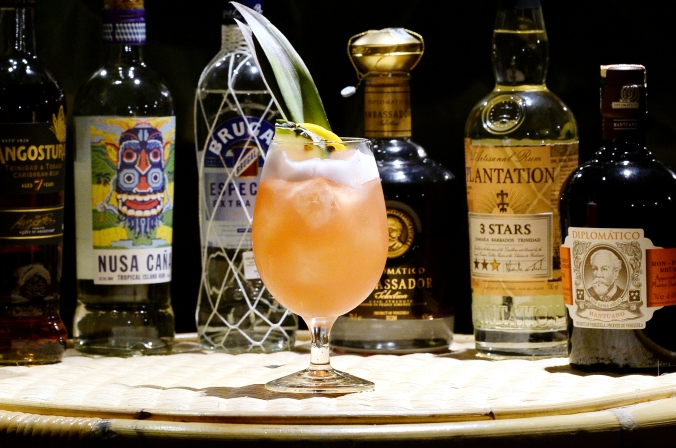 How to make it: Add 60ml dark rum in a highball glass with ice and top with 100ml ginger beer.

Originally created by Bermuda’s Goslings Rum (it’s also considered Bermuda’s national cocktail), this simple twist on the Moscow Mule has since been a refreshing staple highball drink for rum lovers all over the world and was listed as an official drink on the International Bartenders Association (IBA) cocktail list. 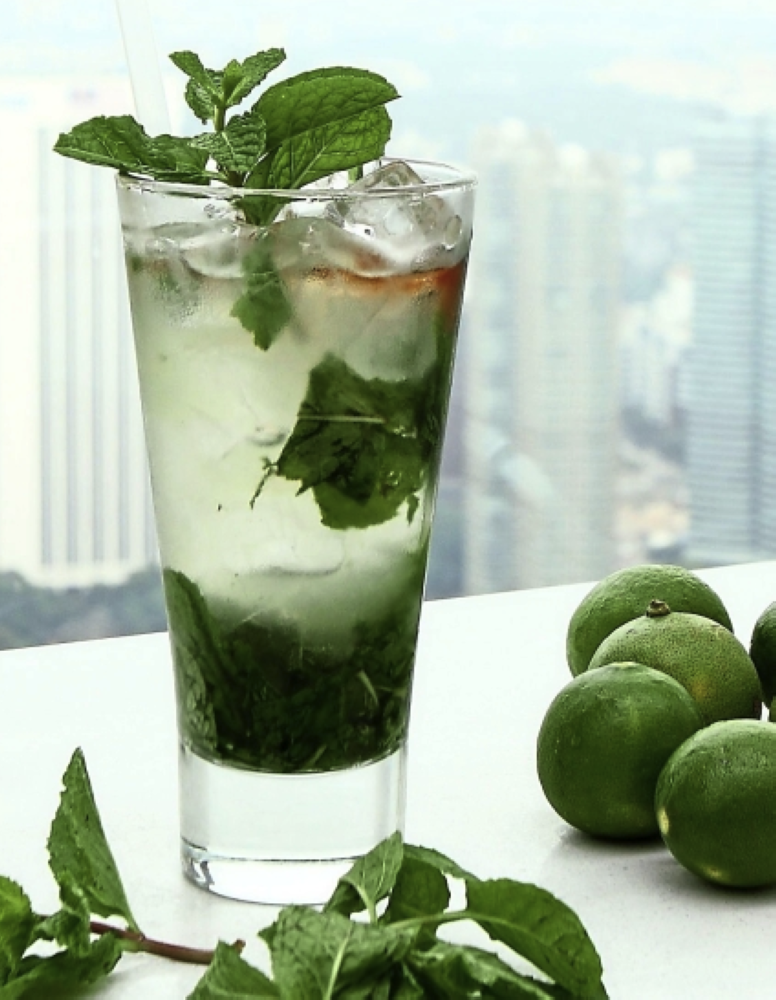 MojitoHow to make it: Lightly muddle six mint leaves in a highball glass along with 2 teaspoons of sugar, and 20ml lime juice, then add a splash of soda water and fill the glass with ice. Next, add 45ml white rum and top with soda water, then stir lightly and serve.

Another Hemingway favourite, the origins of this drink go all the way back to 16th century Cuba. It was originally called El Draque in honour of English explorer and sailor Sir Francis Drake. This is a very fresh, minty, refreshing drink that is also a staple in many bars in Malaysia.

How to make it: Mix 50 ml white rum and 10ml lime juice in a highball glass with ice, and top with cola.

Also known as the Rum and Coke. As the name suggests, the drink originated in Cuba, after the country gained independence in the early 20th century.

The fact that rum and cola go really well together and the simplicity of the drink meant this drink gained popularity globally, and was listed as an official IBA drink. 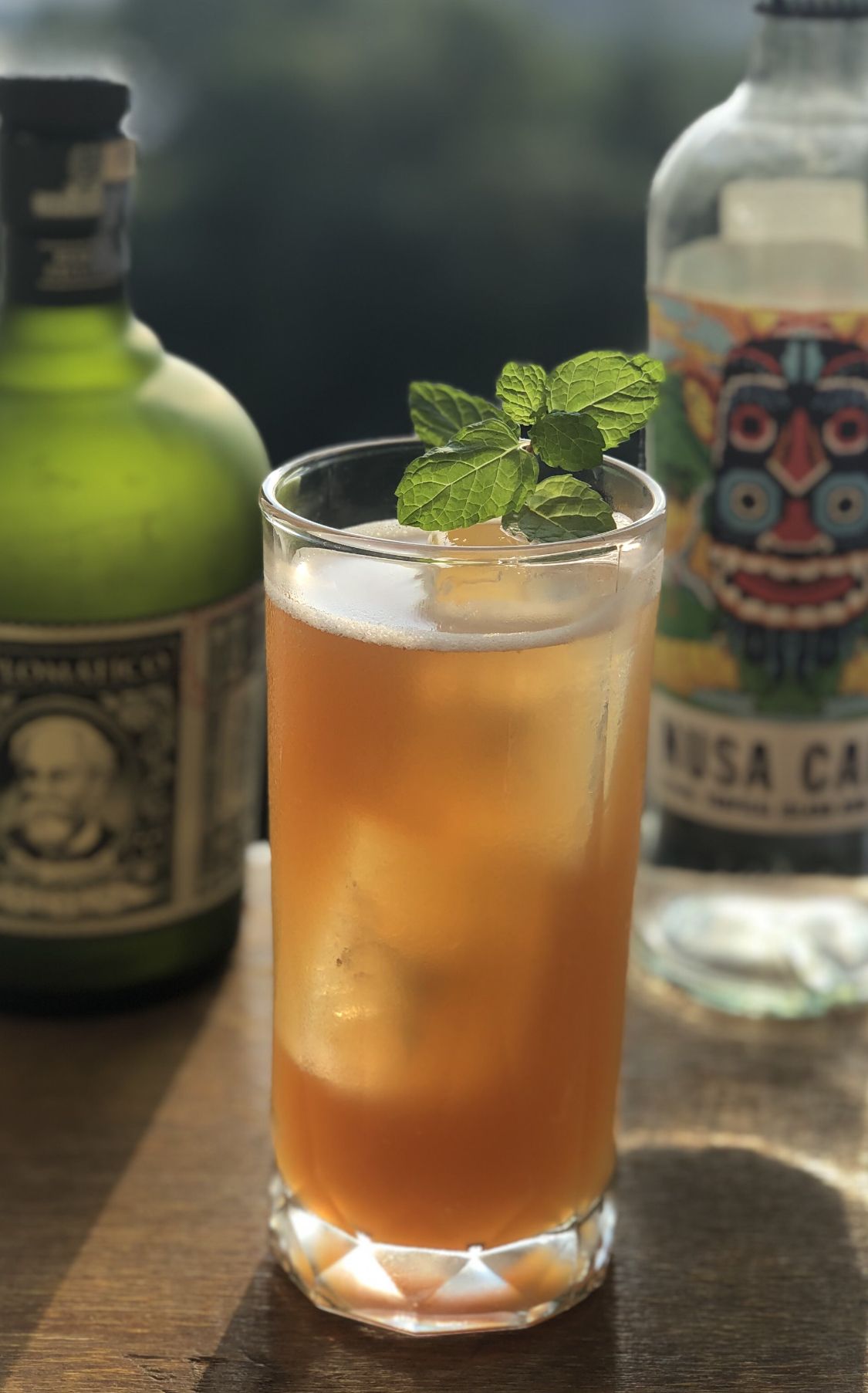 We can’t have a list of rum drinks without a tiki drink, right? The creation of this yummy, refreshing, tropical drink has been claimed by two tiki bartending legends – Victor Jules Bergeron, Jr a.k.a Trader Vic and Ernest Raymond Beaumont Gantt, a.k.a Don The Beachcomber, though it is widely accepted that the former’s drink is the ‘original’ Mai Tai that is known globally today.

Get your favourite drinks delivered to you. Apply Lalamove Promo Code for more discounts 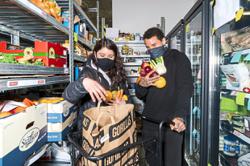 One for the road: Scotch distillery uses whisky waste to fuel trucks
5 tips on how to build a lasting friendship
German app shakes up home grocery shopping with delivery in less than 10 minutes
#Star50: Malaysian businessman empowers special needs teens via skills training
#Star50: Star Golden Hearts Award recipient overcomes adversity to keep helping others
Billionaires are throwing money into racing into space while Earth burns
Why is it so difficult for people to ask for help?
3 tips for keeping your plants alive while you’re away
Germany will soon have a million electric cars on the road
Unhappy at work? Switching jobs isn't always the best solution