You can do the most drastic cosmetic modifications to something, but underneath, the double helix will always tell the truth. Photo: 123rf.com

Some years ago, there was a news report that flashed round the world about a man from northern China who divorced and sued his wife for being ugly. The report initially provoked mixed reviews from people around the globe: some were appalled, some outraged and some thoroughly amused.

As the story unfolded though, more and more spectators began to feel sympathy towards the husband because he appeared to have been taken in by false appearances, pun intended.

The tale that began with the man’s perfect marriage to a beautiful wife took a turn for the worse after the couple’s first daughter was born. The new father was horrified by the “incredibly ugly” (his words, not mine!) appearance of the child, who looked nothing like either parent.

Initially, he accused his wife of cheating, refusing to accept that such a child could have been the fruit of his own loins. It was at this point that his wife revealed the truth. Apparently, before she had met her husband, she had spent a small fortune on intensive plastic surgery procedures to drastically change her appearance.

The husband filed a lawsuit and sued her for convincing him to marry her under false pretenses. The judge agreed. The man subsequently divorced his wife.

Those who had become quite invested in this story were later outraged to find out that it was false. It had originated in the Hielongjiang Morning Post, a Chinese newspaper known for publishing tales without verification. Perhaps it had been written as a moral lesson on the perils of excessive vanity and, when picked up by media around the globe, evolved into a typical urban legend.

False or not, there are many morals to this story, aside from the obvious one of tampering with the face God chose to bestow upon us. To me, what stands out from this tale is that DNA doesn’t lie. 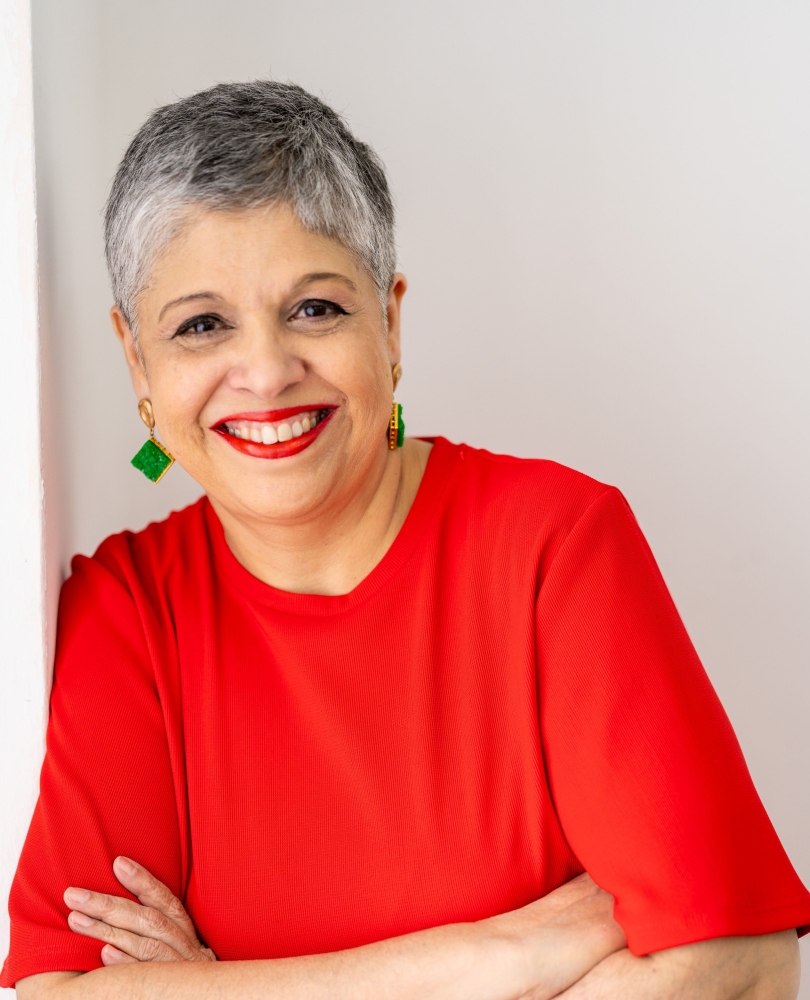 Those involved in genetic engineering may beg to differ because today, science has found innovative ways to modify DNA for various reasons that include battling disease, increasing crop production and enhancing health. Aside from direct interference, though, DNA remains pretty much inviolable by the common man. Epigenetic modifications can cause stable and heritable alterations in gene expressions and cellular function, but they do not change the original gene sequence of DNA.

Anyway, the point I am trying to make is that without any interference, DNA doesn’t change. You can do the most drastic cosmetic modifications to something, but underneath, the double helix will always tell the truth.

For me, this is a great metaphor for institutions of any sort. Today, they set aside huge budgets on initiatives to create that perfect brand presence that is calculated to impress. Much of it is ballyhoo, though; look beyond the gleaming façade, and you see a flawed organisational culture that makes you wonder how they have managed to continue operating for as long as they have.

Organisational culture, or the corporate DNA of an institution, is the combination of underlying factors that together define an organisation’s personality and explain its performance.

Online magazine Strategy+Business states these factors as being decision rights and norms; motivators and commitments; information and mind-sets; and structure and networks. The combination of these factors defines an organisation’s unique traits. Thus, just as human DNA determines the traits of a person, so too, does the corporate DNA shape the characteristics of a company and how it functions.

There are many parallels between biology and business today and we can see how the former informs the latter even in the language used in the business world today. Take, for example “ecosystem”, which is used to describe the network of entities involved in the delivery of a specific product or service, and “habitat”, which refers to the environment in which a business operates.

And is it mere coincidence that the origin of the word corporation lies in “corpus”, meaning body, and organisation has roots in the word organ? It appears that nature informs business in more ways than we think.

In an article in the Harvard Business Review entitled How To Discover Your Company’s DNA, Mark Bonchek draws interesting parallels between nature and business and puts forth some interesting questions.

“If DNA in an organism is formed at conception and does not change over its lifetime, is this also true for a company? If so, does it limit the degree to which it can adapt and evolve?” he asks.

He also wonders, “If DNA expresses itself differently based on its environment, as supported by epigenetic studies, can a company have the same DNA for its lifetime, but be able to innovate by expressing that DNA into new business models, organisational designs and offerings?”

Good questions, these. I’m inclined to bring genetic engineering into the equation and ask whether the DNA of organisations can be modified by strategic activities to effect positive evolution. I believe it can. In fact, if they are to remain authentic and credible in the eyes of stakeholders, organisations with “genetic defects” must do some sort of engineering to render their DNA healthy.

It’s not enough to spend billions on branding and marketing to build an impressive public image when, behind the scenes, the corporate DNA is slowly but surely driving it into disrepute. One day when stakeholders find out the true nature of the business underneath the cosmetic endeavours they put on, it can only end in a painful parting of ways.

*Sheila Singam is the founder of Human Equation, a development consultancy. She is a firm believer that corporate DNA impacts organisational performance. The views expressed here are entirely the writer’s own.