Dr Noor Hisham Abdullah (2nd from right) at his convocation in 1988. 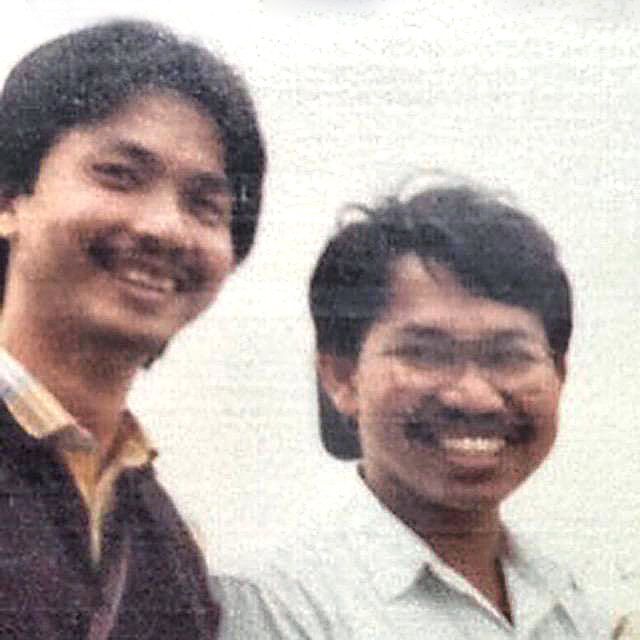 Datuk Seri Dr Noor Hisham Abdullah (left) as a UKM student back then.

Now leading Malaysia against the Covid-19 pandemic, Datuk Seri Dr Noor Hisham Abdullah – who has been Director-General of Health since March 2013 – is at present UKM's most celebrated alumnus. He graduated in 1988 as a Doctor of Medicine and obtained his Master of Surgery in 1994. At 57, he is also a senior consultant surgeon in breast, endocrine and general surgery at Hospital Putrajaya. SY Lau is now senior executive VP of Tencent Holdings Ltd, the highest ranking Malaysian in the Chinese multinational conglomerate. This photo was from his UKM days at Komsis B hostel.

The senior executive VP of Tencent Holding Ltd (a multinational conglomerate whose subsidiaries specialise in various Internet-related services and products, entertainment, A.I. and technology in China and globally), SY Lau graduated from UKM in 1991 with a Bachelor of Arts. He got his Executive Master of Business Administration (MBO) in 2004 from Rutgers University in New Jersey, USA, and has been a global advisory board member at Harvard Business School since April 2015. Malaysia's 12th Inspector-General of Police, Tan Sri Abdul Hamid Bador (now 61 years old) graduated from UKM in 2001 with a degree in policing science. In 2008, he was also a Chevening scholar at Birmingham University, England. 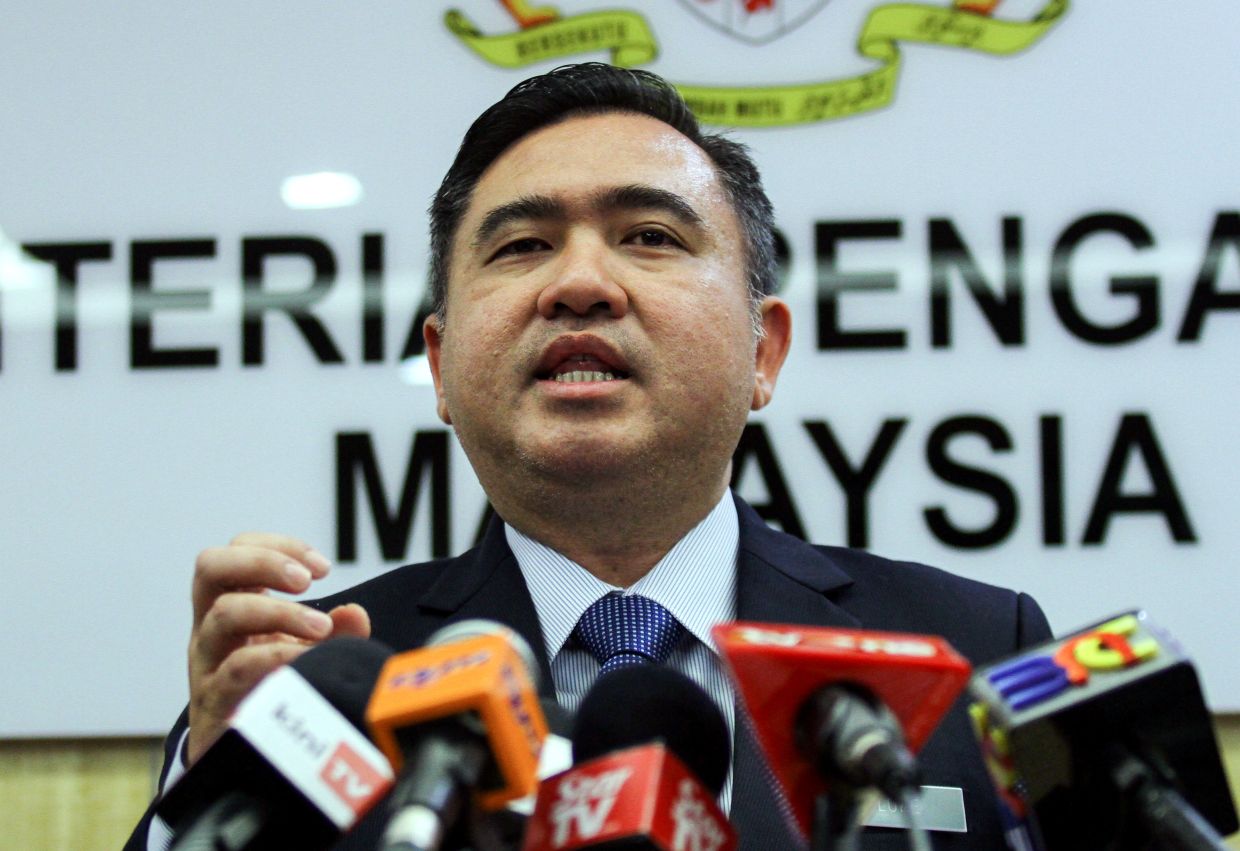 Malaysia's former Minister of Transport (2018-2020), Anthony Loke graduated from UKM in 2000 with a Bachelor of Development Science (Social Science). His political career began in 2004 when he was elected to the Negeri Sembilan State Legislative Assembly. The 43-year-old is currently a Member of Parliament for Seremban. Datuk Seri Jahaberdeen Mohamed Yunoos was an economics student at UKM before he went into law, became a moderation advocate, and a columnist for Star Media Group.

This graduate of economics from UKM is now a senior lawyer, a moderation advocate, and a columnist with Star Media Group. Datuk Seri Jahaberdeen Mohamed Yunoos is also the founder of Rakyat Penyelamat Negara, a movement that encourages thinking and compassionate citizens. 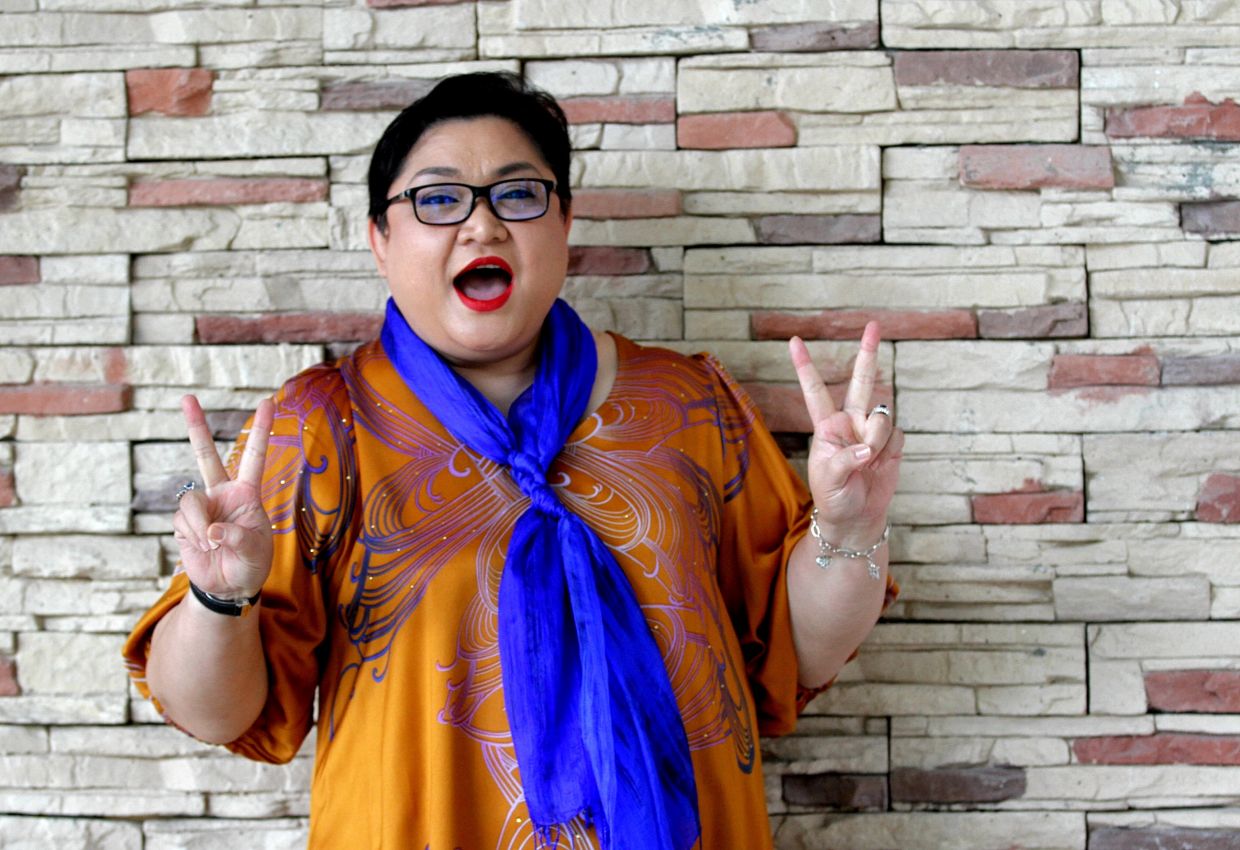 Entertainer Adibah Noor at a media conference for 'Bintang RTM' in 2018. Photo: The Star/Sam Tham

Actress, singer and comedian Adibah Noor Mohd Omar, 49, graduated from UKM with a degree in TESL (Teaching of English as a Second Language). She was an educator for several years before venturing into show business.