Why do we toss oranges into lakes and rivers during Chap Goh Meh?

Are you one of those who have thrown mandarin oranges, hoping to find true love, but still have not landed your catch yet? Well, you can try your luck again this Chap Goh Meh (Feb 8). Just make the best use of some helpful tips.

Nope, you can’t throw the oranges at any time you like or throw them haphazardly.

You can increase your chances to find your lucky partner if you abide by certain rules.

This year, there are three auspicious times to toss mandarin oranges for those wishing to find Mr Right or Ms Right. And you can do so in the daytime or nighttime but make sure you throw them in the right direction!

“The best times to throw the oranges are: 9am-10.59am, 1pm-2.59pm and 9pm-10.59pm. The good direction to toss is facing south-west, ” advised feng shui master Jessie Lee. And don’t forget to make your wishes before you throw those oranges!

This Chap Goh Meh, she said, is a Voluminous Day due to the presence of a star which activates volume and expansion. Hence, it is a good day to connect with and get to know more people. It is also a good day if you are looking to expand your network.

“Feb 8 is a Snake Day, which clashes with the zodiac sign of the Pig. However, (those born in the Year of) the Pig can still toss oranges but it is better to ask someone else to toss them for him or her, ” said Lee.

"The Rooster, Ox and Monkey are the lucky zodiac signs that would benefit from throwing oranges.” 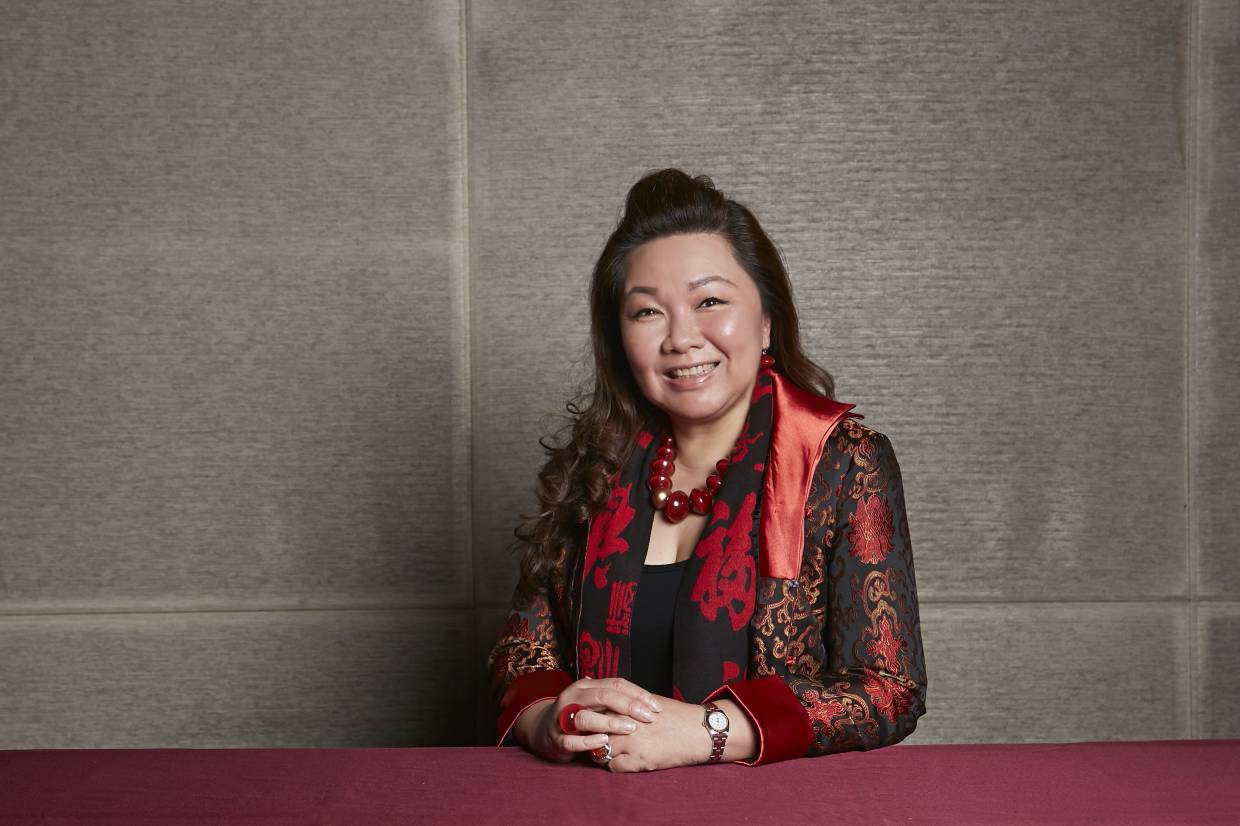 StarLifestyle also spoke to a lecturer and a few young people who are raring to experience the culture of throwing oranges this year.

“I heard these sayings when I was young. At 12, I would go to the Esplanade to watch youngsters throw oranges into the sea. Men in sampan would be waiting for the big haul. They would net up the oranges and wash the salt water off and sell them at the market. In those days, nobody wrote their names and contact numbers (on the oranges). They would let fate take over, ” Khoo said.

“These days, some people would hesitate to volunteer such personal information, for fear of harassment or attracting the wrong company.”

He thinks that, over time, this custom may fade away. Even ang pows may vanish altogether. “During that event, everyone would throw their oranges at the same time. But when we reached there, there were no oranges left for us to throw. We looked high and low to buy some but nobody was selling, ” she said.

Even though they did not get to throw oranges that night, they stayed on to observe the goings-on.

“Some people had reservations about writing their real names and contact numbers on the oranges, for fear that they might be harassed by marketeers, ” Ng said.

“Others who are active on social media thought it was trendy to give their Instagram handle or Facebook name instead of handphone number.”

Well, Ng hopes to make amends this year by turning up early to throw oranges. She will be bringing a group of 10 college students, including foreign students, to experience this culture as well.

“I will be prepared with a carton of oranges!” she quipped.

Freelance insurance agent Abby Lee was 29 when she accompanied her girlfriend to throw oranges many years ago. She was still single then. Lee, who is 47 this year, is married with two sons aged eight and 12.

“We were excited and curious. I wondered why I was there, and my girlfriend told me to enjoy the moment, ” recalled Lee.

“Back then, we brought some mandarin oranges with us but did not write our names and contact numbers on them. We didn’t know we had to do that. We just threw them for fun and hoped to find our life partner.”

Anyway, that was the first and last time she threw oranges.

Although she did not meet someone at the orange-throwing event, destiny played a role.

At the end of that year, Lee found her Mr Right.

“I found my then husband-to-be through an online chat. We got to know each other better and dated for about five years before tying the knot, ” she said.

Lee believed her secret wish made during the orange-throwing event had come true. However, her girlfriend is still single.

“I’m not sure whether she’s going to throw oranges or not (this year), ” she said.

Engineer W.K. Heong, 26, and five or six of his friends went to throw oranges in Bandar Mahkota Cheras in the past two years.

He said: “The event area was very crowded and each person was limited to one orange for throwing. I threw an orange with a wish to escape my single life.” But he has not received any phone calls so far.

“Only one friend received a surprise call, ” he said, adding that he did not know whether the friend ended up meeting the girl.

He felt “super awkward” to chat up a girl he fancied at the event area because most young people would go in a group.

This year, he might go again for the orange-throwing event if his friends jio (invite) him. Who knows, he might be lucky on his third try! 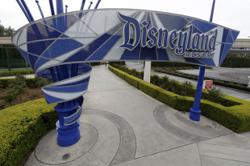