Very young children are now getting diabetes, and it is increasingly common in Malaysia 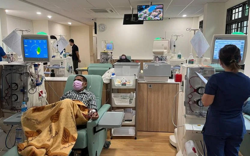 A small finger prick is all it takes to test your child’s blood sugar level. — AFP

Ruby is a five-year-old girl who has been passing urine frequently, feeling thirsty and feeling more tired than usual for the past one week.

Her parents took her to see a doctor, who performed a simple finger prick for blood; it showed Ruby’s sugar level was abnormally high.

The doctor informed her parents that the diagnosis is possibly diabetes, although Ruby needed a few more blood tests.

Ruby’s parents were in shock, as they have never heard of diabetes in children.

They have family members who have diabetes, but they were diagnosed in their 40s and 50s.

“Is it our fault that we’ve been giving her too much sugary food?”

They felt remorseful as they blamed themselves.

Unfortunately, in Malaysia, this scenario is increasingly common.

In 2008, there were 408 children below 18 years old registered with the Diabetes in Children and Adolescents Registry, Malaysia.

Only 11 years later, the figure more than doubled to 977, as reported by the International Diabetes Federation Atlas (IDF 9th ed, 2019).

This suggests on average, about 57 children are being diagnosed with diabetes each year.

This is a staggering number, and it calls for strong action to address it.

Diabetes mellitus is the scientific name for diabetes, which is a condition where the body has higher-than-normal blood sugar levels.

In diabetes, the body cannot produce enough insulin, or when the insulin is produced, it does not work properly.

Insulin is a hormone which allows the body to use glucose in the blood as energy.

Hence, without sufficient or functioning insulin, glucose accumulates in the blood and causes organ damage.

A portion of the high blood glucose passes out in the urine.

T1D is an autoimmune condition where the body’s immune system mistakenly attacks and destroys cells in the pancreas that produce insulin, resulting in diabetes.

T2D is caused by insulin resistance, where insulin is produced normally but its function is impaired by the excess body fat. 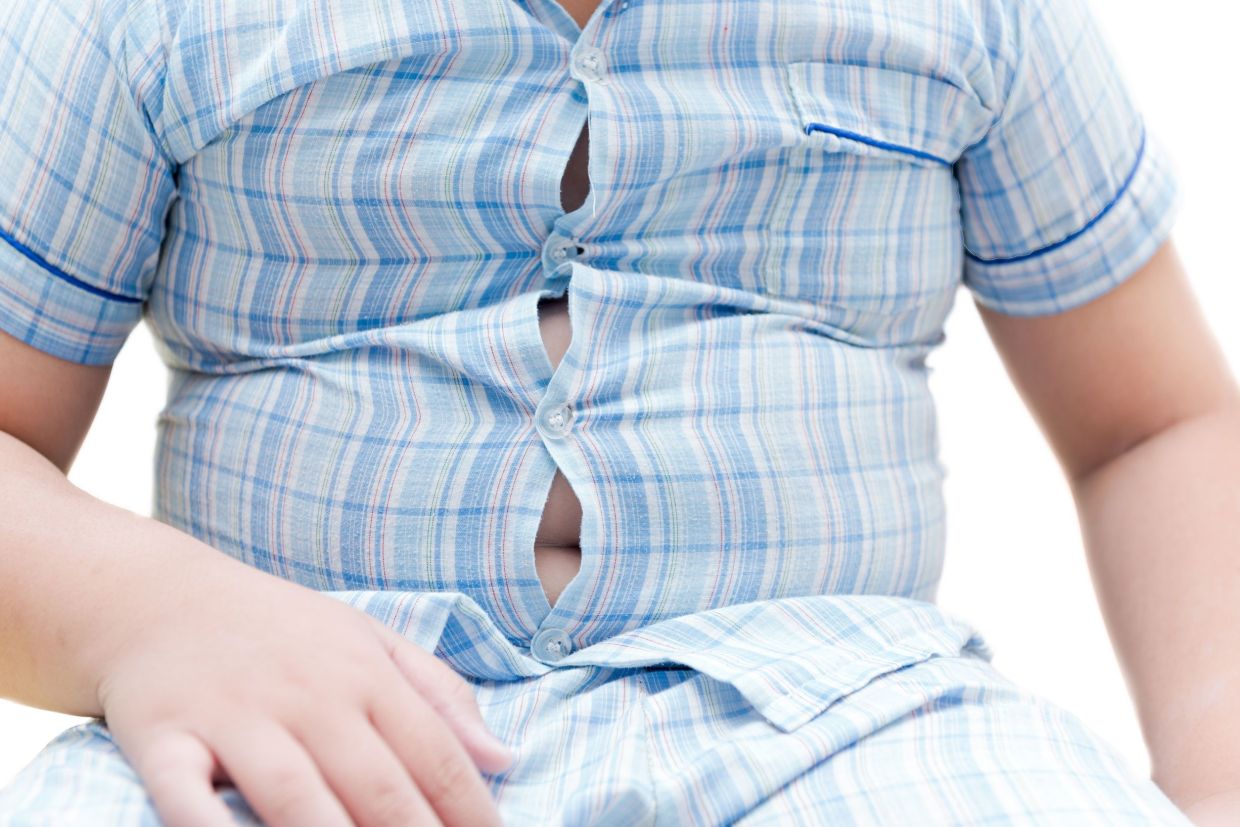 Type 2 diabetes is largely preventable by addressing its risk factors such as childhood obesity, which is in turn caused by unhealthy diet and sedentary lifestyles. — 123rf.com

Although more common in adults, T2D is now increasingly seen among adolescents with the rise of childhood obesity worldwide.

Obese children have approximately four times greater risk of developing T2D during adolescence than those with a normal weight.

The incidence of T1D is also increasing based on verbal reports from paediatric endocrinologists treating children with diabetes in major centres in Malaysia.

The reason for this is still being investigated.

The child can also have an increased appetite and is more prone to oral, skin or vaginal infections.

If your child exhibits such symptoms, bring your child to the doctor immediately.

Currently, researchers are working on ways to prevent T1D.

Prior to the invention of insulin, T1D was fatal.

Now, with the right treatment, the life expectancy of a T1D patient is comparable to that of a healthy individual.

In contrast, T2D is largely preventable by addressing its risk factors such as childhood obesity, which is in turn caused by unhealthy diet and sedentary lifestyles.

The primary responsibility does not fall on the young child, but on the whole family in ameliorating the “obesogenic” environment.

Other risk factors such as ethnicity and family history are not modifiable, but serve as a reminder to be even more vigilant in screening.

For overweight children with risk factors for T2D, diabetes screening is recommended for those who started puberty or aged above 10 years.

Early recognition is important to ensure early intervention as the symptoms of diabetes are often subtle and non-specific in a young child.

Many children show symptoms for days to weeks in T1D or months in T2D before receiving medical attention.

If diabetes is not diagnosed and treated promptly, a life-threatening condition known as diabetic ketoacidosis (DKA) can develop.

When a child is diagnosed with a major disease such as diabetes, it can be overwhelming.

Denial, anger, depression, fear and guilt are some of the feelings that parents may have to cope with.

After the diagnosis, children often feel different from their friends.

They may feel embarrassed to test their blood glucose or inject insulin in school, or share their problems.

Parents may worry about long-term complications or feel inadequate in caring for their child.

Siblings of the diabetic child may feel neglected.

For some families, the cost of medical care, trips to the hospitals, and equipment such as glucose strips and needles may impose a heavy financial burden.

Hence, education and more importantly, support from family, teachers and friends are vital.

Therefore, the treatment of diabetes must also include psychologists, therapists and social workers, not just doctors and nurses.

To treat T2D is to address the underlying cause, which is obesity.

A combination of weight loss, healthy diet, exercise as well as medications can reverse or impede its progression.

Insulin may be needed if glucose control is poor or in the advanced stages of the disease.

In contrast, T1D is not caused by diet or lifestyle habits.

Lifelong insulin replacement is the mainstay of treatment, whether by injections several times daily or by using an insulin pump.

Let us remember Ruby and other children suffering from diabetes.

We believe that better awareness will lead to early diagnosis and treatment, and hence a lower risk to developing complications.

More importantly, because T2D is largely preventable, we can potentially eliminate T2D by working together as a nation.

Children and adolescents with diabetes should be happy, healthy and given the opportunities to grow up and develop normally in all aspects.

The way to achieve that is for us to take action today.

Dr Jeanne Wong Sze Lyn is a consultant paediatric endocrinologist. Dr Ginsky Chan is a medical officer now pursuing a Masters in Public Health at the London School of Hygiene & Tropical Medicine. Dr Khor Swee Kheng is a physician specialising in health policies and global health. The views expressed here are entirely their own. For more information, email starhealth@thestar.com.my. The information provided is for educational and communication purposes only. The Star does not give any warranty on accuracy, completeness, functionality, usefulness or other assurances as to the content appearing in this column. The Star disclaims all responsibility for any losses, damage to property or personal injury suffered directly or indirectly from reliance on such information.

Think of the children, please

How to get your child to eat vegetables 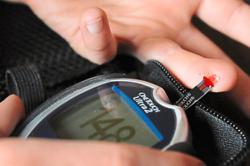 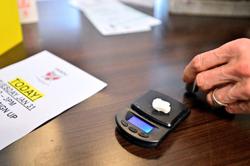 Control your weight from young to avoid knee surgery when old
I'm pregnant and I just can't stop vomiting
Pregnant women at risk of death if they get infected with Covid-19
At least a million Malaysians suffering from long Covid
Why it's so chaotic at our hospital emergency departments
Try meditating to improve your gut health
Chinese resort to traditional remedies to fight Covid-19
Newly discovered gene can rewind your heart's biological age
From tyre to tummy: Tyre microplastics absorbed by lettuce roots
The link between sexual and bladder health for women