Child abuse comes not only in the form of physical abuse, but also emotional abuse, neglect and exposure to violence in the household. — Filepic posed by models

Multi-type abuse is defined as simultaneous exposure to a variety of forms of maltreatment, such as:

Scholars who measure the effects of multi-type abuse assume that a variety of stressors are experienced by children.

That is, the exposure to various types of abuse results in a greater number of serious implications than in instances of single-type abuse.

Among the most prevalent direct outcomes of the child, maltreatment is post-traumatic stress syndrome.

Survivors of childhood abuse tend exhibit a range of negative experiences, such as:

Even though scholars describe the stress management of abuse in a variety of ways, they agree that mental barriers are often produced as a reaction to abusive stimuli.

Research has tended to focus on how to survive an incident of child abuse, such as through confrontation and organised problem- solving.

Emotion orientation, on the other hand, refers to efforts to regulate unfavourable emotional reactions to an element using approaches such as self-control and distance.

The most thoroughly researched environmental hazards for the development of the disorder in children and adolescents are potentially stressful experiences.

In terms of peer interactions, research has indicated that children who have been mistreated show significantly higher levels of dislike towards peers and tend to be more socially isolated.

Childhood experiences with situations of neglect, as well as abuse, have been linked to an increased risk of emotional, interpersonal and physical disability.

Research suggests that the extent of long-term psychological damage is determined by the type of abuse, as well as the intensity of the harm.

Further, research indicates that mistreated children are frequently subjected to a wide range of forms of abuse.

As a result of the diverse range of abuse, precise assessments to evaluate the type and degree of abuse requires further attention, in order to better understand the impact of maltreatment on childhood development. 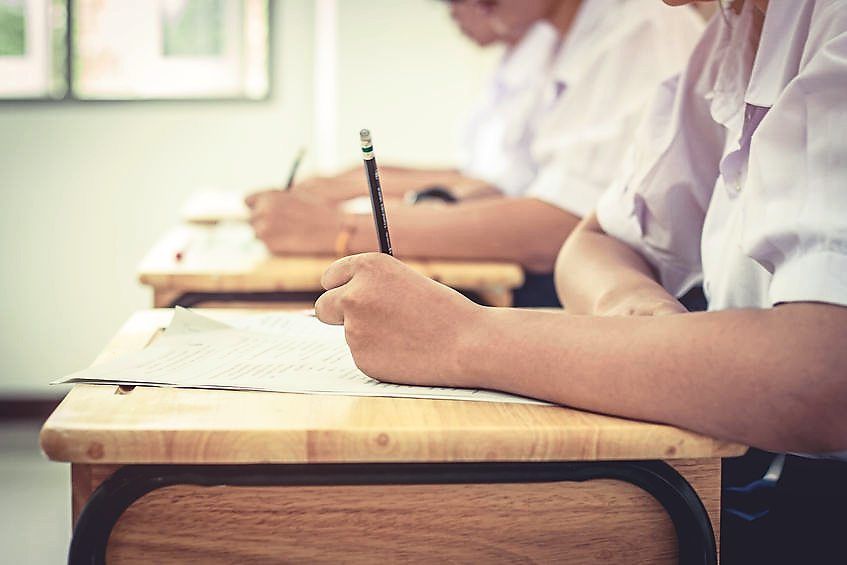 Individuals who have been mistreated have significant impairments in crucial developmental processes and societal functioning such as:

Due to impairment at key developmental stages, the victims of child abuse experience activity problems and psychotic conditions across their lifespan.

However, little is known about the precedents of activity adaptation in people who have been mistreated.

Research has indicated that positive social adaptation is associated with early psychological abilities, the capacity of an individual, care- giver consistency and decreased likelihood of physical violence in late childhood.

The effects of abuse on psychosocial functioning have been studied using the factors that make up this concept, such as academic achievement, vanity and psychological state.

A wide range of research has suggested links between abuse, failure in school and the development of psychopathology.

When compared to non-abused children, victims of abuse have lower grades in school, perform worse on standardised tests and have inferior tutorial productivity.

Further, children who have experienced abuse and neglect are more likely to be hostile toward their classmates or to be socially excluded.

The preservation of children’s health, which the World Health Organization (WHO) considers to be at risk due to physical, psychological and regulatory violence, is critical.

As it can take a significant period of time to identify victims of abuse – if identification is made at all – strengthening the child’s capacity to adapt to adversity is one significant tool in the toolbox to cope.

Adaptation to the situation by the child against the abuser and offender can prevent several situations and reduce negative outcomes.

The barrier approach describes an individual’s capacity to overcome anxiety caused by possible danger, and as a result, the individual’s search for solutions to the problems that generate tension and worry.

The barrier of abuse can be raised by developing active approaches that require the child to take action in order to solve or combat the problem.

This has been suggested to be one of the key aspects to discovering a complete solution to significant emotional problems.

It is an undeniable reality that any form of abuse or neglect has several negative consequences for the child.

As a result, children should be taught about open and honest communication – away from secret-holding attitudes.

If concealed facts or secrets are causing harm to someone or oneself, if they are hurting and frightening them, then these should not be kept secret and should be revealed to someone trustworthy.

To protect the child from abuse, the message that they can talk to their parents and teachers about any topic that concerns them, even if it is considered taboo (e.g. sexual topics), should be inculcated.

Indeed, this should be top-down as well, where caregivers need to be knowledgeable of a child’s sexual growth and how to deal with it in a constructive and wholesome manner.

When we consider that children are frequently mistreated by their peers, it’s vital to explain and raise knowledge about how disputes between them begin, how to respond during these conflicts and the potential repercussions of such conflicts.

One study indicated that boys, aged 15 and 16 especially, utilise problem-solving strategies that are accompanied by hostility.

As a result, conflicts between them frequently result in aggressiveness and abuse.

To prevent such situations, children should be taught how to talk out their conflicts, with continued emphasis on this form of conflict resolution until they start to do so naturally.

The individual’s ability to triumph over the tension brought about by perceived danger and the person’s searching for solutions to conditions that cause strain and tension is defined as the coping method. Children should be taught that they can confide about anything that is harming or frightening them to their parents, other trusted family members and teachers, even if they are told to keep it a secret. — 123rf.com

Be a good example

In summary, the effects of physical abuse can be seen from the victim’s body.

However, while internal psychological abuse is invisible, there is a significant negative effect on the victims, especially children, which is long-lasting.

Every caregiver and family member needs to be remember to control feelings of anger or maladaptive behaviours, so that these do not affect their child.

They should also be alert to any forms of abuse outside of the family setting.

With digital technology allowing us, including children, the ability to connect to strangers across the globe, the development stages for children need careful and constant observation, education and support from adults.

Children look for role models to emulate; as such, caregivers need to keep in mind that every action we take now will have an impact on a child’s upbringing.

Fudhail Hakimi Arif Ibrahim is a counsellor at Perdana University; Dr David Barron is the university’s Centre for Psychological Medicine deputy director; and Randeep Singh Sidhu is the university’s marketing communication and business development manager. This article is courtesy of Perdana University, which is celebrating their 10th anniversary this year. For more information, email starhealth@thestar.com.my. The information provided is for educational and communication purposes only, and it should not be construed as personal medical advice. Information published in this article is not intended to replace, supplant or augment a consultation with a health professional regarding the reader’s own medical care. The Star disclaims all responsibility for any losses, damage to property or personal injury suffered directly or indirectly from reliance on such information.

Want your kid to be happy? Feed them right

Supporting your children emotionally through the pandemic

Where Malaysia currently stands in the HIV/AIDS epidemic

Dealing with the mental health impact of psoriasis
Inflammatory bowel disease can significantly disrupt a person's daily life
Scientists aim to double cancer survival within a decade
No place for racism in healthcare (or anywhere)
The second top killer in the world is bacteria
Loading up on nutrients to help fight disease and maintain health
Which dangerous virus or bacteria will strike next?
Detecting lung cancer early, even without symptoms
Checking if that tomato paste can still be eaten
Nordic walking is good exercise even if you have joint or bone issues