Pain, loss of motion, and eventually degeneration of the joint, will occur if a joint disease is left untreated. — Filepic

There are many joints in the human body that enable us to move and perform multiple tasks that we frequently do without much thought.

For example, the hip, knee, ankle and foot joints enable us to walk, run, twist and jump.

Joints can be classified as either fibrous, cartilaginous or synovial, but the synovial joints – e.g. the shoulder, elbow, wrist, hip, knee and ankle joints – are the ones that allow for the greatest range of movements.

The synovial joint consists of hyaline articular cartilage and a synovial cavity filled with synovial fluid and lined with synovium (synovial tissue).

The hyaline articular cartilage absorbs the shock of impact during movement, as well as protects the bone.

The synovium produces synovial fluids, which lubricate the articular surfaces of the joint and provide a cushioning effect from the impact of movement.

With ageing, the hyaline articular cartilage is subjected to wear and tear, which leads to pain, and eventually deformity.

In some people, it is the synovium that causes the pain, swelling and deformity.

Pain, loss of motion, and eventually arthrosis (joint degeneration), will occur if the disease is left untreated.

The management of osteoarthritis and synovial joint disorders are different.

Although both lead to joint pain, and eventually deformity, early treatment of synovial disorders has proven to be very effective with good long-term outcome.

And although the course of the diseases are different, the management of both these synovial disorders is almost similar.

The aim of treatment is to alleviate the joint pain, reduce the inflammation and hyperproliferation of the synovial tissue, and whenever possible, removal of the underlying cause. 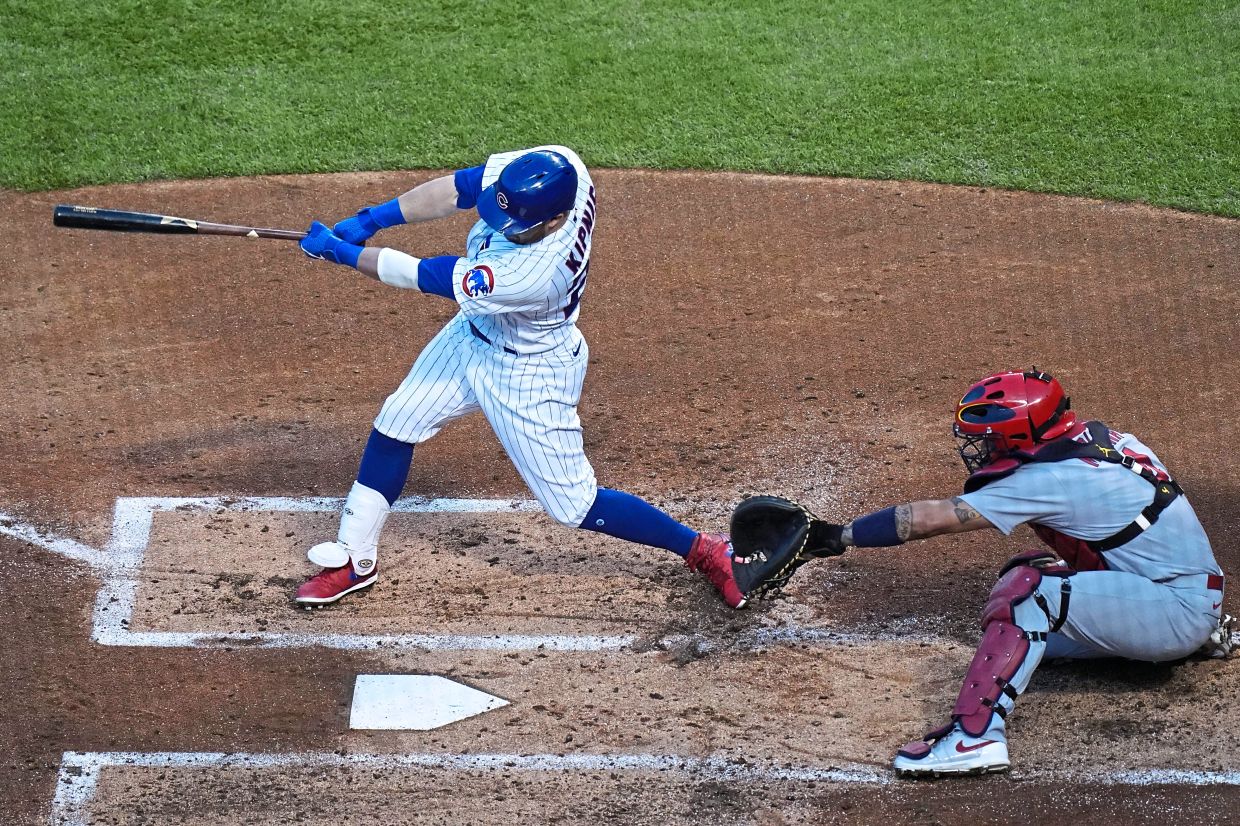 Our joints are what enable us to twist, run, walk and jump. — AP

Rheumatoid arthritis is one of the most common autoimmune diseases affecting the synovial joints.

Due to its systemic (body-wide) effect, the primary treatment for rheumatoid arthritis is usually systemic drugs that will reduce the pain and swelling.

And even with these systemic and intra-articular treatments, some of the patients will develop erosive arthritis.

(The side effects of systemic drugs depend on the type of the drugs used, which are too lengthy to go into in this article.)

In the case of haemophilic arthritis, there is a tendency of the synovial joint to bleed due to the hereditary deficiency of blood-clotting factors (e.g. factor VIII or factor IX).

The bleeding tends to recur in the same joint and this repeated occurrence will eventually cause pain, loss of motion and deformity.

However, the exact mechanism of bone damage that occurs subsequently is still unclear.

Administration of the appropriate clotting factors helps to stop the bleed, but does not address the main issue of recurrent joint bleeding.

Hence, synovectomy, i.e. removal of the synovium, is indicated.

However, surgical synovectomy is not widely favoured due to the high risk of bleeding.

Intra-articular injection of chemicals into the affected joints, such as osmic acid and thiotepa, for a “chemosynovectomy” (chemical removal of the synovium) may also result in massive joint bleeding.

Pigmented villonodular synovitis, a debilitating synovial condition of unknown cause, is characterised by abnormal uncontrolled growth of the synovial tissue and large joint effusion.

Although it is not actually a true cancer, it acts in a similar manner, leading to the destruction and deformity of the joint.

In addition to joint swelling, patients will experience pain and limited range of motion of the joint.

Even with total surgical synovectomy, local recurrence is common. 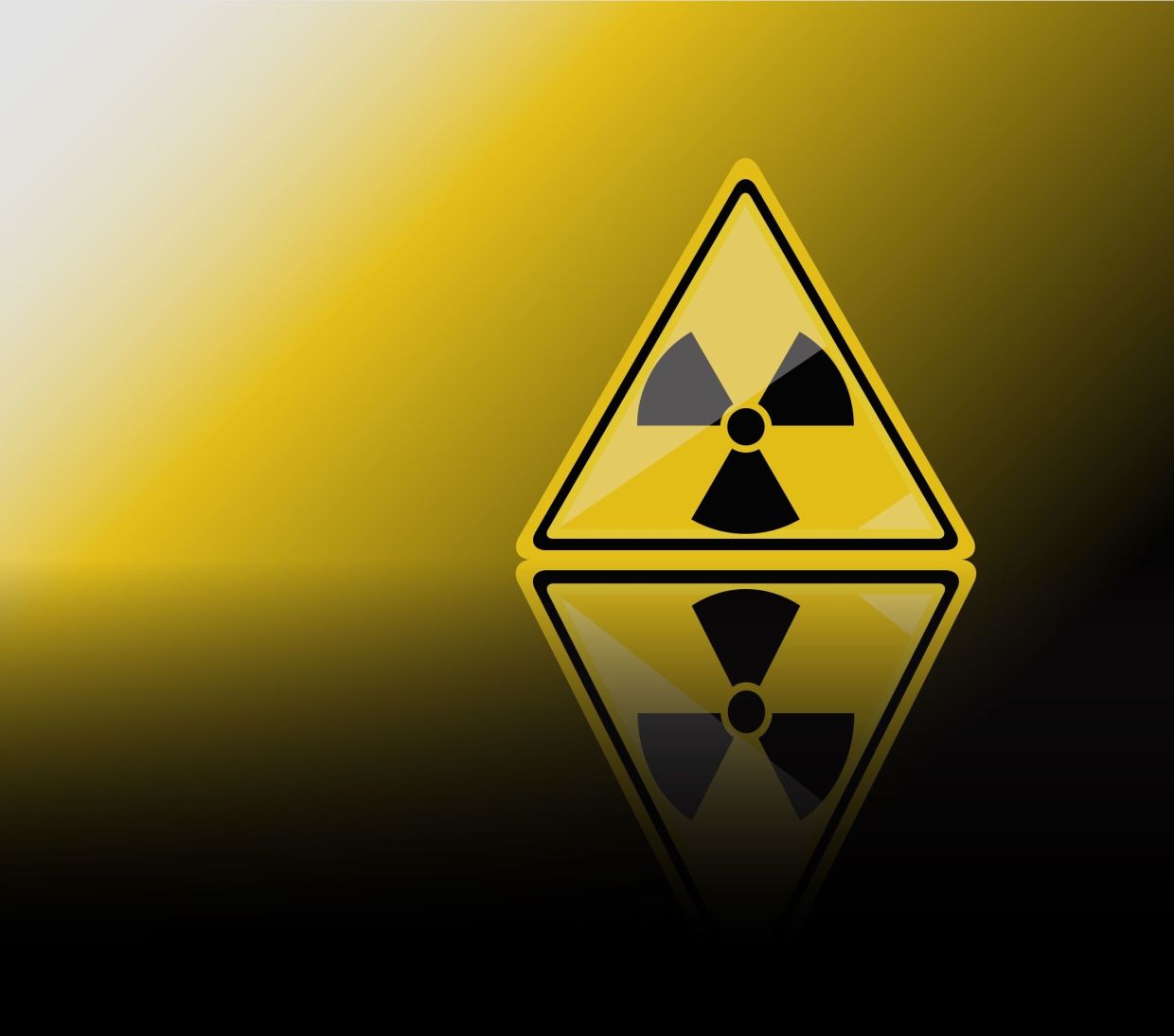 Many people bypass the option of a radiosynvectomy because of their (usually unwarranted) fear of radioactivity. — 123rf.com

Non-invasive procedures are preferred, especially during the current Covid-19 pandemic, due to faster recovery, lower cost and reduced length of hospitalisation (if any).

Many people, including doctors, are not aware that radioactive substances (radionuclides) can be used in the treatment of synovial joint disorders.

In fact, the use of radionuclides in removing the synovium (radiosynovectomy) has been used since 1952.

It is the fear of the unknown (in this case, of radioactive substances) that hinders the widespread use of this effective treatment.

Radiosynovectomy is performed by injecting a small volume of low dose radionuclide into the synovial joint.

The type of radionuclide to be used, whether it is yttrium-90, rhenium-186 or erbium-169, varies according to the synovial joint that needs to be treated.

Nonetheless, the common goal of the injected radionuclide is to destroy abnormal synovium by means of targeted local radiation.

The cells (macrophages) in the inflamed synovial membrane will, in simple terms, “gobble up” the radionuclide in an attempt to destroy it, but will instead get itself destroyed.

Thus, the synovium will be specifically “radiated” and the end result is similar to that of surgical synovectomy.

It is important to note that even the radionuclide with highest radiation penetration range only has an average range of 3.6mm.

Thus, other parts of the body are very unlikely to be exposed to unnecessary radiation.

Upon destruction of the abnormal synovium, it is expected that the regenerated new synovium will be “free” from the past abnormalities that caused the initial problem.

Do note that the effect of the treatment does not take place immediately, but rather, about one to three weeks after the injection.

An alternative for some patients in places where radiosynovectomy is not available, is external beam radiotherapy, in combination to total surgical synovectomy, for better outcome.

The radionuclide – in this case, yttrium-90 – is injected into the right knee joint during radiosynovectomy in (A), while the injected joint is immobilised in (B) for 48 hours to reduce unwanted distribution of the radionuclide to elsewhere in the body. — Dr ALEX KHOO CHEEN HOE

Studies over the years have shown that radiosynovectomy is very effective, especially for patients with haemophilic arthritis, with the highest response rate reported being over 90%.

Nonetheless, the concern for most patients and clinicians alike will be the side effects of the procedure.

Fortunately, side effects are rare in radiosynovectomy.

Even one of the most common side effects, joint infection, is reported to occur only in one out of 35,000 joints treated.

Other side effects, such as skin necrosis due to radionuclide extravasation (leakage) and blood clot formation due to immobilisation (particularly involving the synovial joints of the lower limbs), are easily avoided with extra care during and after the procedure.

Review of the joint a few days after the treatment and periodically over the next three to four months is recommended to evaluate response to treatment.

To summarise, radiosynovectomy is a simple, safe and effective treatment for synovial joint disorders.

Dr Alex Khoo Cheen Hoe is a consultant nuclear medicine physician. This article was written with the help of consultant orthopaedic oncologic surgeon Dr Prashant Narhari. For more information, email starhealth@thestar.com.my. The information provided is for educational purposes only and should not be considered as medical advice. The Star does not give any warranty on accuracy, completeness, functionality, usefulness or other assurances as to the content appearing in this column. The Star disclaims all responsibility for any losses, damage to property or personal injury suffered directly or indirectly from reliance on such information.

How and when your knee can be replaced

Do you have mouse arm? Do these exercises to avoid repetitive strain injury