A secondary school student gets vaccinated against TB as her younger sister looks on in this filepic. The BCG vaccine that protects against TB is a live-attenuated vaccine.

A vaccine is a substance that is capable of stimulating the production of antibodies in our bodies, in order to provide immunity against diseases.

Antibodies are proteins produced by our immune system to help defend our body against foreign invaders such as bacteria or viruses.

According to the World Health Organization (WHO), vaccination is one of the most effective methods to prevent diseases such as measles, polio, tetanus, diphtheria, meningitis, influenza, typhoid and cervical cancer.

These are diseases that are mainly caused by infections and spread from person to person.

Vaccines are like a training course for the immune system to recognise and combat pathogens.

They prepare the body by building immunity against specific diseases without actually causing the illness.

They do so by introducing antigens from the pathogens that cause these diseases into the body.

Antigens are molecules or molecular structures made up of proteins, carbohydrates or other polymers, which are found on the surface of pathogens and can trigger the immune response.

The immune system reacts to these foreign antigens by producing antibodies that will specifically target them for destruction.

If similar pathogens attack the body in the future, the immune system will be capable of recognising these antigens immediately for faster antibody production before the pathogens can cause an illness.

There are various types of vaccines designed to teach our immune system to fight against different kinds of bacteria or viruses.

They are categorised according to the antigen used in their preparation, as follows:

This vaccine uses a weakened (or attenuated) form of the bacteria or virus that causes the disease.

The virulence (harmfulness) of the pathogen is reduced, but it is still viable (alive).

Live-attenuated vaccines stimulate excellent and long-lasting immune responses because they are relatively similar to the natural infection.

However, due the minute amount of weakened live bacteria or virus in the vaccine, people with weakened immune systems, chronic diseases or organ transplants should seek advice from a doctor before getting vaccinated with this type of vaccine.

Live vaccines are commonly used to protect against:

This vaccine is made from the whole bacteria or virus, which has been killed and cannot cause disease.

However, this vaccine is unable to provide as long-lasting an immune response as compared to a live-attenuated vaccine, and usually requires repeated doses and/or booster shots.

Inactivated vaccines are commonly used to protect against:

Although the vaccine may only consist of a few, yet specific, proteins out of the thousands in bacteria, for example, it is sufficient to trigger the immune response to protect against the disease.

This type of vaccine may also require booster shots for continued protection against a disease.

These vaccines are commonly used to protect against:

This vaccine is made with an inactivated version of the toxin (known as a toxoid) produced by certain bacteria when they attack the human body.

Our immune system is able to recognise these toxoids just like how they recognise the proteins or polysaccharides from the surfaces of bacteria or viruses.

Toxoid vaccines are used to protect against:

A new type of vaccine 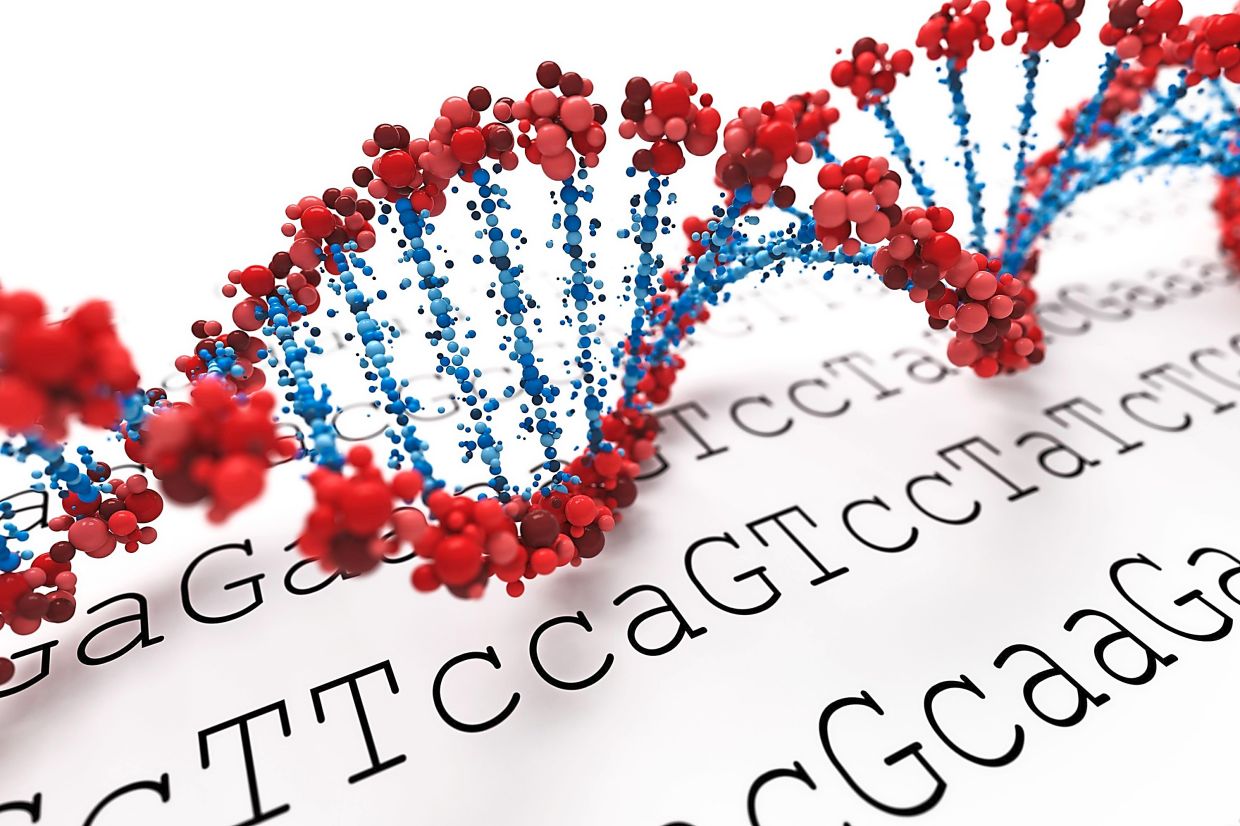 Using DNA as an integral part of a vaccine is the next step in vaccine technology. — TNS

With current advancements in the field of immunology, genetic immunisation, also known as a deoxyribonucleic acid (DNA) vaccine, is a rapidly developing technology in disease prevention.

In such a vaccine, the DNA or genetic sequence that codes for the antigen of interest, against which an immune response is sought, is introduced into the body.

DNA vaccines against influenza have been in development since the 1990s.

Such vaccines for various viral and bacterial infections such as tuberculosis, anthrax, malaria, dengue and typhoid, and even some cancers, have been undergoing clinical trials.

DNA vaccine technology is gaining in popularity as several veterinary DNA vaccines have already been licensed, such as the first commercial DNA vaccine against H5N1 in chickens.

A DNA vaccine is simpler to produce compared to a live-attenuated vaccine, and potentially cheaper to produce than recombinant vaccines.

Importantly, the immune response is focused only on the antigen of interest and provides long-term immunity.

A DNA vaccine that is heat-stable and easy to store and ship will have a positive impact on vaccine availability, especially in areas where there is a limited access to resources and electricity.

Despite its promise, there are challenges, constraints and limitations facing a DNA vaccine, like:

Numerous ongoing studies on the strategies for construction and delivery of DNA vaccines offer valuable insights that can be applied to further refine current DNA vaccine platforms.

Dr Wendy Yeo Wai Yeng is a lecturer in biochemistry and medical biotechnology at the Perdana University Graduate School of Medicine. This article is courtesy of Perdana University. For more information, email starhealth@thestar.com.my. The information provided is for educational and communication purposes only and it should not be construed as personal medical advice. Information published in this article is not intended to replace, supplant or augment a consultation with a health professional regarding the reader’s own medical care. The Star disclaims all responsibility for any losses, damage to property or personal injury suffered directly or indirectly from reliance on such information.

The race for a Covid-19 vaccine is on

Speeding up a Covid-19 vaccine

Meal tips to avoid that post-lunch coma while working
Can you shake it up and move all around?
Why can’t I sleep well? These could be the reasons
Three types of long Covid-19 identified
Number of young Malaysians having sex has doubled since 2016, survey finds
Lick this to see how much alcohol you have in your blood
Give your baby the best start with breast milk
New drug hailed as first new way to treat acne in nearly 40 years
People with autism need more support at community and societal levels
Had a gout flare-up? You could be more prone to a heart attack afterwards