People with spinal cord injuries can enjoy sex too

It is possible for an SCI patient to have and enjoy sex, with some planning and adjustments. Photo: Freepik

A spinal cord injury (SCI) can leave you impaired, either temporarily or permanently.

If the injury is catastrophic and permanent, it alters a patient’s life, affecting his mental, emotional and physical health as he is unable to control the parts of the body below the injury site.

One particular problem that is not often addressed or researched is sexual health.

Expressions of sexuality range from emotional connections (feeling close to someone), physical contact (acts of touching, holding hands, kissing, cuddling and sexual activity), sexual identity (how one thinks about oneself and the desire for the opposite sex, same sex or both) and gender identity (the gender one feels inside).

In a 2004 study published in the Journal of Neurotrauma, both men and women with SCIs, especially paraplegics (whose trunk, legs and pelvic organs are paralysed), considered regaining sexual health as a high priority.

“We think that most people with SCI long to walk again, but the study reveals otherwise.

“They actually want to receive information about sexuality, sexual life and fertility.

The ability to communicate their fears, feelings and desires is especially important for a person with SCI, with their partner playing crucial role in this.

“Each one of us has our own fantasies and sexual needs, and we respect the patient’s wishes if they want to pursue sexual activity and/or want to have children.

“And of course, this is possible with peer counselling on sexual adjustments.

“Sex is not only to make babies. Humans have sex with themselves and others for lots of different reasons, including pleasure, sharing love and building intimacy, ” says Assoc Prof Nazirah.

Depending on the severity of the injury, some patients can still have a good quality of life with adequate support.

“The spinal cord is around 18 inches (45.7cm) long, about the diameter of the little finger.

“The higher the site of the injury on the spinal cord, the more dependent the patient will be on aids, ” she says.

But it is important to remember that you can still be a sexual being without having a sexual life.

“Real sex is not about penetration as there are many ways to have sex.

“There will be changes and losses after the injury, and they must not compare their previous and current sexual performance.” 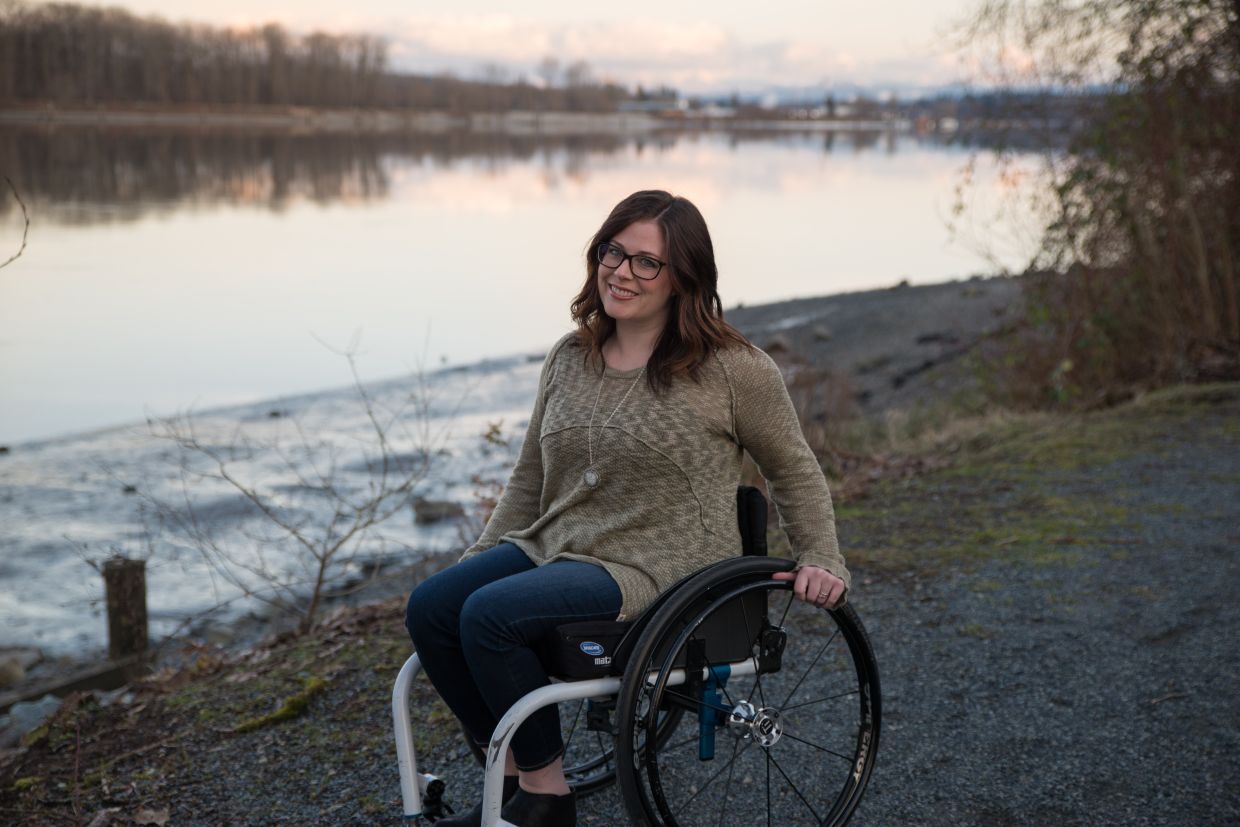 For women with SCIs, their fertility is not necessarily affected, allowing them to have children if they wish.

The planning involves scheduling sex on “bowel days”, as the same nerves that are involved in sexual response are also responsible for bowel and bladder emptying.

As SCI patients cannot empty their bowel naturally, they need to use bowel medications like laxatives, or techniques that activate the reflex of emptying the rectum, in order to empty their bowel.

This can occur once a day or once in two days.

“They need to have a management plan in case of ‘accidents’, they must know how to maintain hygiene and manage their catheters.

“Urinary incontinence has nothing to do with genital incompetence.

“These patients may need more sensory and proprioceptive stimulation that may be delivered through a sex aid.

“They can also use pillows and bolsters for positioning.

“We do fully-clothed demonstrations as it really takes a whole team to help the patient realise their sexual needs can be met, ” explains Assoc Prof Nazirah.

While it may be difficult to talk about intimacy and sexual health, due to the lack of privacy in rehabilitation wards, she says patients must not be shy to broach the subject.

“The reality is that our health professionals themselves are not comfortable talking about it, especially if the SCI patient is unmarried, due to cultural or religious reasons, ” she points out.

Sometimes, parents and loved ones also need to be educated.

Assoc Prof Nazirah cites the case of a SCI patient who wanted to get married, but his future in-laws were not keen as they didn’t think he could sexually satisfy their daughter, or procreate.

She says, “He tried to talk to them, but they refused to listen.

“He really loved this girl, so he sought my help to explain to her parents.

“They came in to see me and I had to counsel them to make them change their minds.”

Unfortunately, the couple eventually broke up.

It’s a myth that sex is always spontaneous and works perfectly all the time for everyone.

“This may be true in the movies, but not in real life.

“Resting before sexual activity; planning a routine to include set-up, time to explore and clean up; and allowing mistakes to happen, can all be part of having sex.

“Orgasms can happen alone or with a partner.

“Practising alone can help the individual figure out what works to help increase sexual arousal or trigger orgasmic release.

“SCI patients have reduced sensations, so they have to find the right areas to enhance pleasure.

“Still, regardless of the extent of the injury, approximately half of SCI patients experience orgasm, ” says Assoc Prof Nazirah, adding that because their muscles are flaccid, their joints can get dislocated easily, so there is also a risk of injury during sexual activity.

Sexual activity can also cause blood pressure to shoot up to dangerous levels, she says, hence medicines are recommended prior to the activity. 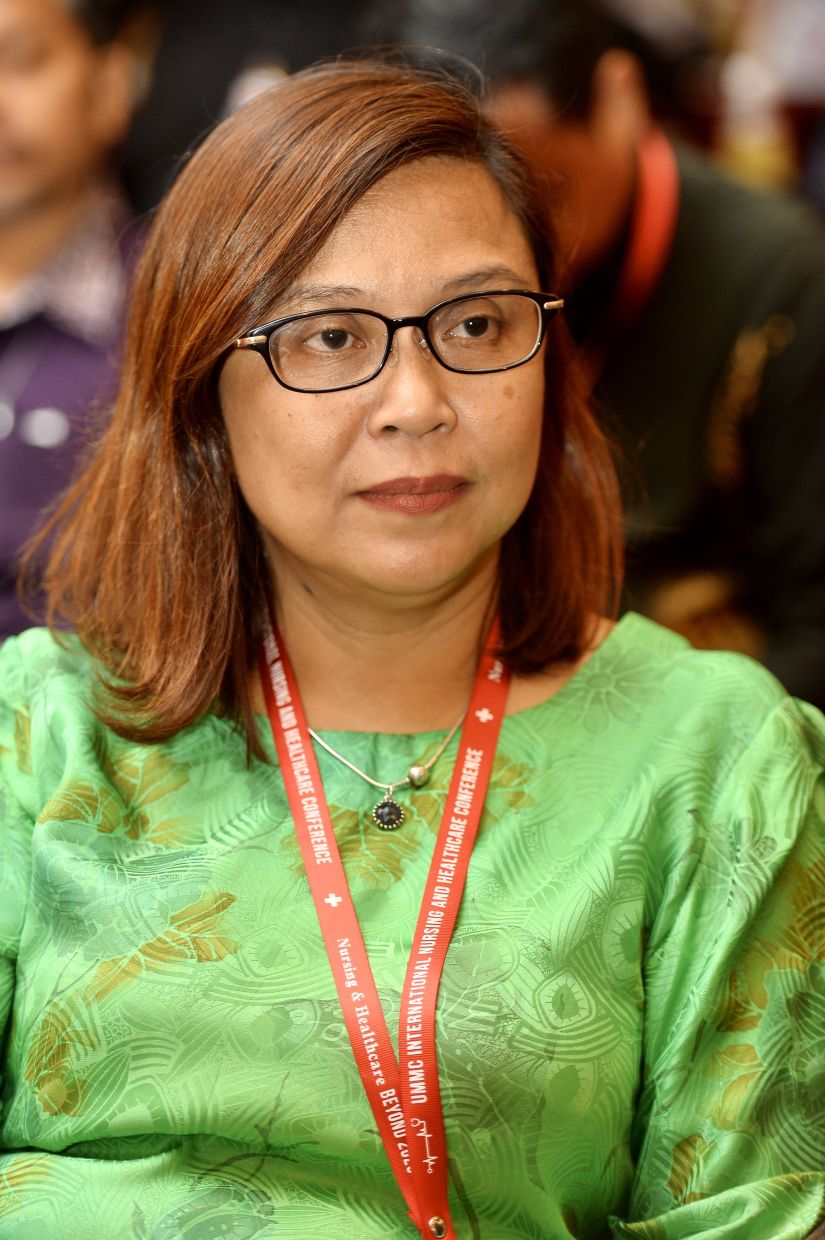 The reality is that our health professionals themselves are not comfortable talking about sexual health, even though it is very important to SCI patients, says Assoc Prof Nazirah. — RAJA FAISAL HISHAN/The Star

A female with SCI usually adapts better to sexual changes than men, who feel their masculinity is greatly diminished when they can no longer perform normally.

She says, “For men with erectile dysfunction, they are lucky as there are a lot of options out there, such as oral and injectable medications, sexual aids, and penile implants.

“Drugs work well, but they can be expensive. Even with sildenafil, stimulation must take place for erection to happen.

“When I tell my male patients that ejaculation is not important, they get very mad at me.

“‘What do you mean, it’s a pleasurable feeling!’ they say.

“I have to educate them to realise that it is only necessary for reproduction.”

Foremost on their minds is not being able to menstruate.

Another concern is whether they will be able to bear children.

“Menstrual periods frequently stop for a period of time due to the shock the body has received after a traumatic injury or illness.

“It will usually start again within six months or less, so they have to use contraceptives if they don’t want to get pregnant.

“When they are pregnant, they cannot feel foetal movements because of the loss of sensation, so they have to rely on others to detect this.

“They have to be closely monitored from 36 weeks of pregnancy onwards.

“More than half of them have vaginal births and when it comes to contractions, the nurse will tell her when it is time to push.”

How to measure your weight loss without a weighing scale

Parents are pillars of strength for these rare disease patients

Getting knee pain? Here's how to age-proof your knees 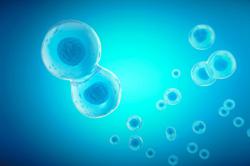