You clicked it! The 20 most-read TSOL Lifestyle stories of 2014

From left: Catherine Wan Ping Coombes, winner of MasterChef UK 2014 - her winning dish were Malaysian hawker favourites nasi lemak and wantan sup; Diego Garcia, an atoll in the middle of the Indian Ocean - one of the places where MH370 was thought to have ended up; actress Jennifer Lawrence was one of many female celebrities whose nude photos were leaked online - they were apparently stolen by hackers from Apple's cloud storage.

Based on the number of clicks we received from visitors to The Star Online website, we managed to compile data on which of our Lifestyle stories that received the most attention in the past 12 months.

While some stories, like the Hollywood nude photo leak, were predictably virulent, other stories such as Alternative treatments for dengue fever and Malaysian-born father strikes gold with Rainbow Loom in US were more leftfield.

Nevertheless, we’re happy that TSOL readers have made 2014 such a memorable one for the online team. Without any further ado, here are your most-clicked stories of 2014, in ascending order.

20. 5 viral Malaysians you can dress up as this Halloween
By Jerome Kugan, The Star Online. Published on Oct 23, 2014. 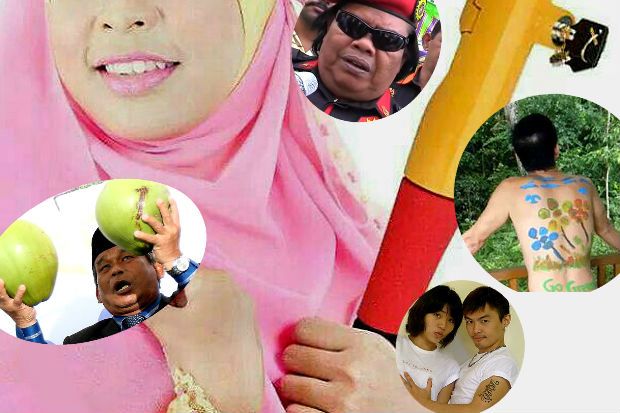 Obviously, we wouldn’t advise anyone to go nude in public – the offence is called public indecency and will earn you prison time. However, since there are no restrictions on pixelated nudity, go wild.

19. Shila Amzah is singing through the storm
By Kenneth Chaw, The Star. Published on April 3, 2014. 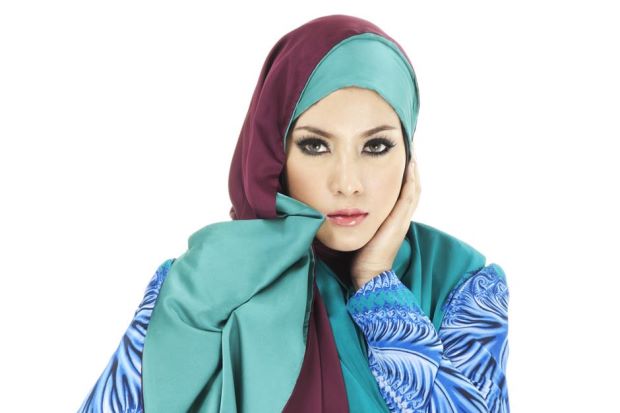 “I love competitions because they drive me to work and push myself harder. Through competitions, I found that I can actually do things that I thought I can’t, reach the high notes that I couldn’t reach before.” 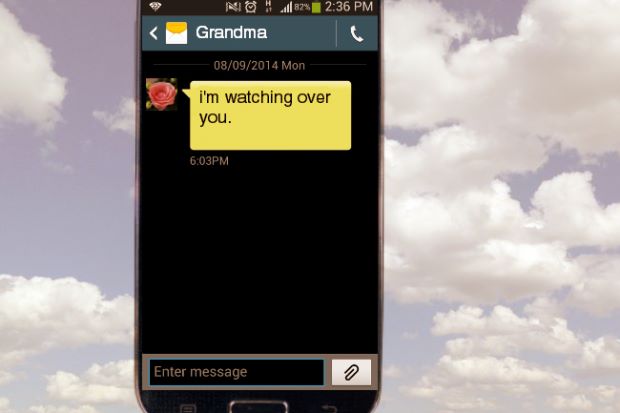 Proof that heaven has phone connection and Wifi.

17. Scientists successfully create vaginas in lab to help women born without
By Reuters. Published on April 12, 2014. Four young women born with missing or abnormal vaginas were implanted with lab-grown versions made from their own cells, the latest success in creating replacement organs.

16. Unfazed by adversity, Jenny Pong lives life to the fullest
By Jackie Ng, The Star. Published on May 8, 2014. 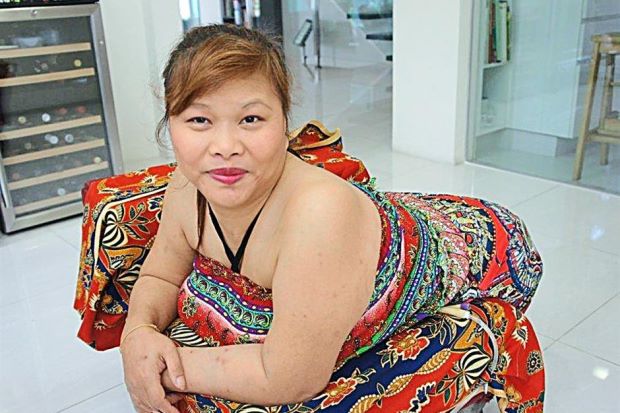 If life treated her harshly, she didn’t show it. She always wears a smile on her face. Her favourite line is: “You can lose your limbs, but you cannot lose your smile.”

15. Kangkung can kill you: Hazards (and health benefits) of a noxious weed
By Jerome Kugan, The Star Online. Published on Jan 15, 2014. 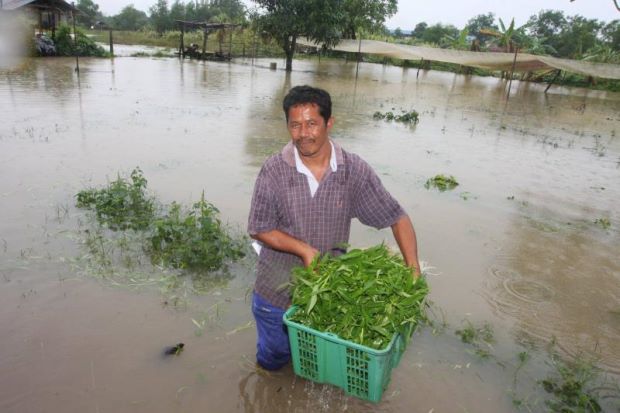 There's nothing like a celebrity endorsement – deliberate or otherwise. Why, even a humble vegetable like the water spinach can get its 15 minutes of fame. 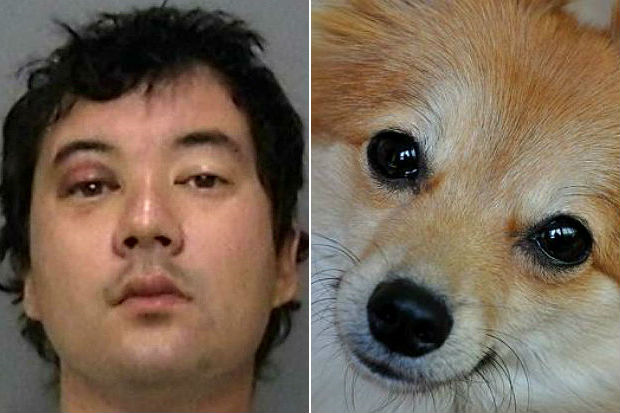 It was supposed to be a reconciliation dinner for the troubled couple, but he decided to serve revenge instead. 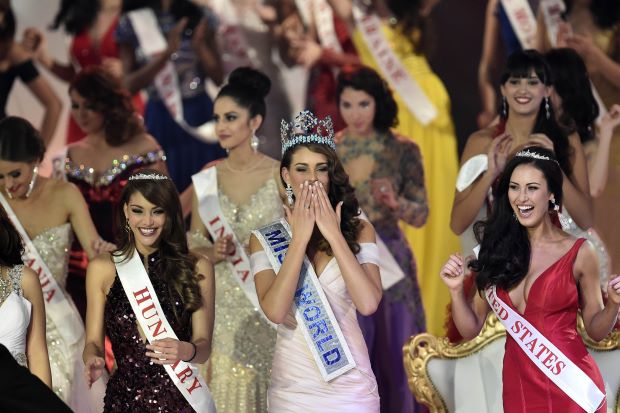 “South Africa this is for you,” said Strauss, a medical student who is currently studying towards her degree at the University of the Free State in Bloemfontein. “I think I will brace myself for what’s about to happen. It’s a huge responsibility.” It’s the month of Movember, and there’s something we ladies need to talk about. That’s right. We’re talking about men – the men in our lives, to be specific. Scientists have found an Earth-sized world they've named Kepler-186f orbiting in a life-friendly zone around a distant star called Kepler-186.

9. Malaysian-born father strikes gold with Rainbow Loom in US
By Ivy Soon, The Star. Published on Dec 13, 2013. A Malaysian-born father invented a loom to impress his daughters and started them on the adventure of turning a simple idea into one of the most popular crafts in the US. 7. Car crash kills Kpop singer from Ladies’ Code, one more in critical condition
By The Korean Herald/ANN. Published on Sept 4, 2014. 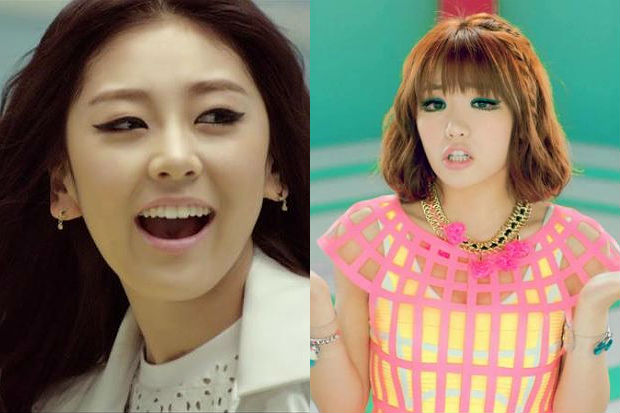 A van carrying the five members of Ladies’ Code skidded off the road and crashed into a protective wall on a freeway near Yongin, Gyeonggi Province. Singer EunB died in the crash. Meanwhile, her bandmate RiSe, died in hospital four days after the accident. The year got off to a tragic start for the family of K-pop group Super Junior leader Leeteuk. His father and grandparents were apparently found dead at home in Seoul. Police investigation revealed that Leeteuk's father, who had struggled with depression and financial troubles, had strangled his parents before committing suicide.

5. Jeremy Little: Musician, producer, entrepreneur passes away in Mecca
By The Star Online. Published on April 9, 2014. "A very dear friend of mine Jeremy Little just passed away in Makkah. Please sedekah Al-Fatihah to him." Yuna. A Singaporean lady was surprised to see what was scribbled on her pizza receipt.

3. Where in the world is Diego Garcia?
By Cassandra Yeoh, Ron J. Backus, and Samuel Lee, The Star Online. Published on April 4, 2014. Speculation about Malaysia Airlines flight MH370 has put the tiny atoll of Diego Garcia on the map. 1. Jennifer Lawrence, Ariana Grande among those exposed in nude photo leak
By Variety. Published  on Sept 1, 2014.