Our pick of the most popular gadgets of the decade.

If anybody asked you to describe what defined any particular era, you’d probably pinpoint either fashion or technology.

The 1990s were a time of great change in technology, with the Internet just ­taking off in this country and mobile phones just ­moving from the analogue ATUR 450 that came ­complete with its own briefcase-sized transceiver to true cell-tower GSM900 mobile phones.

Here are nine gadgets that, in our opinion, really defined the decade that was the 1990s.

The 90s was the era of the console wars, really, with Sega, Nintendo and latecomer Sony each releasing consoles.

Sega’s Saturn, the follow-up to the popular Sega Mega Drive (known as the Genesis in the United States) was in the market, while Nintendo had the Nintendo 64, also a very successful game console.

However, it was Sony’s PlayStation that everyone talked about – it was tech-giant Sony’s first foray into the game console market and it was also one of the most powerful consoles available at the time. 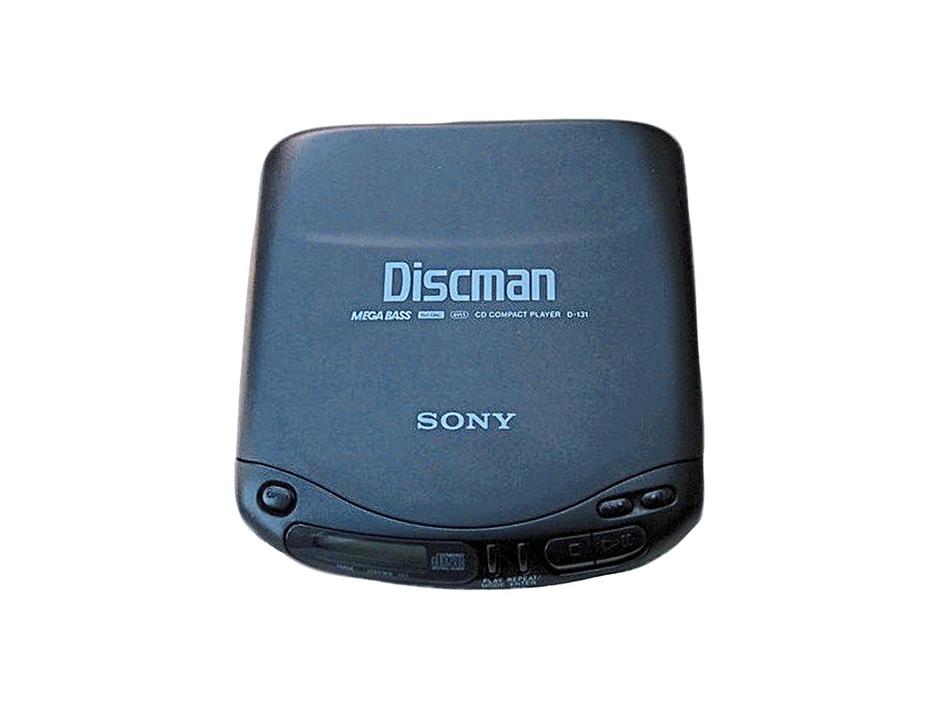 While many people remember iPods as THE portable music players, the market was ­actually created by Sony with their Walkman series of portable music cassette players.

In its time, the Walkman was very successful, but by the 1990s, the advent of the Compact Disc (CD) meant that Sony had to update their portable music players to play these discs.

Sony called their portable CD players the Discman and these players were ubiquitous throughout the 1990s. If you were a kid growing up in the 1990s, you’d probably remember the quaint and extremely popular Tamagotchi from Bandai.

The idea was simple – you get a little electronic gizmo with a tiny LCD screen on which was stored a digital pet.

What you had to do was to feed your pet or keep it entertained by pressing buttons and choosing the right options as you carry the device with you throughout the day.

The Tamagotchi was so popular that it spawned a whole portable digital pet industry where other manufacturers also introduced their own versions of digital pets, while Bandai itself is said to have released well over 40 variants of the Tamagotchi. Ah the dialup modem – our main connection to the Internet through copper phone lines was using this gizmo.

Short for modulator-demodulator, the modem was the only way for the general consumer who could not afford leased lines or ISDN modems to connect to the Internet.

The modem essentially turned digital data into analogue information that could be transmitted down regular phone lines, much like how a voice call works with a regular phone — this accounted for the characteristic connection sounds that a modem makes as it initiates connection to the Internet.

By the time the 1990s came around, Malaysians could connect to the Internet using 14.4kbps modems made by US Robotics — eventually the speeds went up to 28.8kbps, then 33.6kbps and finally topped out at 56kbps.

Families generally had a love/hate relationship with dialup modems because while one family member was connected to the Internet, the telephone line would be tied up and no one else could call out or receive calls. The first PalmPilot was released under the US Robotics brand name in 1997 and was one of the first so-called “Personal Digital Assistants” (PDAs) to make it into the big time.

To be sure, companies like Psion and even Apple (with their Newton) had released PDAs before that — but those were relatively large and not so easily pocketable devices.

The PalmPilot, on the other hand, was relatively simple to use and had a perfectly usable calendar, email and notepad which synched with the PC.

It also had installable apps and an interface which looks much like the smartphones we have today.

PalmPilots, later known as Palm, paved the way for the smartphones we know today and essentially kickstarted the entire handheld computer industry. Before DVDs became commonplace, and just as VHS videotape was on its way out, the Video CD (VCD) was the video format of choice for many of us in the 1990s.

While the VCD never really took off in a big way in Europe or the United States, in this country the VCD enjoyed many years of success thanks to its relatively low cost compared to other formats.

VCDs were cheap because they essentially used the same physical media as CDs which were already readily well-established – the only difference was of course that VCDs stored MPEG-1 video instead of audio.

One of the (unfortunate) reasons for the popularity of VCDs in this country was that it supported the burgeoning movie piracy business, since the discs were small, cheap to produce and easily redistributed. While portable games existed in the 1980s in the form of Nintendo’s Game & Watch series, these products were hardwired with a single game.

It was only when Nintendo introduced the Game Boy in 1990 that portable gaming machines really took off.

With Nintendo first party titles like Mario and Zelda available, the Game Boy enjoyed great success and spawned many successors. After the giant ATUR 450 mobile phones which had their own briefcase-sized transceivers, cellular tower technology was introduced in the 1990s in this country, allowing for much smaller sized mobile phones for the first time.

One of the most smallest phones on the market at the time was the Motorola StarTAC, which was not only tiny by comparison to its competitors, but was officially the first clamshell phone on the market.

The StarTAC was so popular that Motorola used the same basic design for many years and also introduced the Razr clamshell, which many consider the spiritual successor to the StarTAC.

With Astro (which incidentally stands for All-Asian Satellite Television and Radio Operator), Malaysians were exposed to pay TV for the first time.

Subscribing to Astro also meant that you’d have to install the black Astro set top box and satellite dish.

While many of the tech gadgets that appeared in the 1990s no longer exist, each paved the way for more advanced successors – PalmPilots have morphed into smartphones, while the Game Boy’s descendant, the Nintendo 3DS, is still one of the most popular handheld consoles around today.