Eight technological advances that resulted from World War I 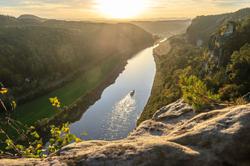 Scientists and tacticians are often at their most inventive, pushing the limits of technology and innovation, in the pursuit of military victory.

Chemical warfare: Arguably the first modern weapon of mass destruction, chemicals were first used by Germany at the Second Battle of Ypres, France, in 1915, when chlorine gas was released over French trenches on April 22. 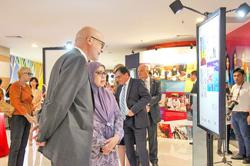