Dementia isn’t a normal part of ageing, it’s a progressive, degenerative disease of the brain that affects an individual’s ability to communicate and think, and affects their behaviour and feelings. Photo:123rf.com

Rodney Goh is 70 and has dementia, but he isn’t slow or dim-witted. Rather, he’s fairly independent: he’s been living alone since his wife passed away five years ago, up until the pandemic hit.

“Dad was able to drive himself around and look after his own meals. And he would regularly meet his kaki (friends) who like to hang out at the neighbourhood coffee shop. But he is often ‘forgetful’,” reveals his only son, Anthony Goh, 40. 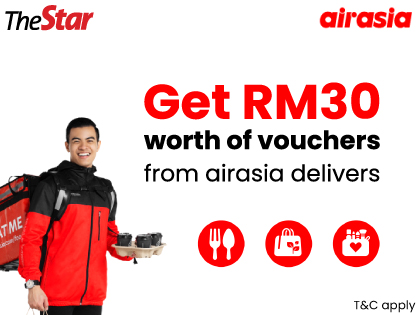 Overcoming PCOS: From depression and drug-addiction to living life to the fullest