For teen Buddhist lama, it's faith, school and football 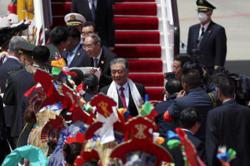 In most ways, Jalue Dorje is a typical American teen – he grew up in a suburb of Minneapolis, loving football, Pokémon and rap music.

Yet a few years from now, he’s expecting to say goodbye to his family and homeland and join a monastery in the foothills of the Himalayas – from an early age, he was recognised by the Dalai Lama and other Tibetan Buddhist leaders as a reincarnated lama.

Since that recognition, he’s spent much of his life training to become a monk, memorising sacred scriptures (often rewarded by his dad with Pokémon cards), practicing calligraphy and learning the teachings of Buddha.

Now he’s 14 and entering his first year of high school. After graduation in 2025, he’ll head to northern India to join the Mindrolling Monastery, more than 11,500 kilometers from his home in Columbia Heights.

Following a period of contemplation and ascetism, he hopes to return to America to teach in the Minnesota Buddhist community. His goal? "To become a leader of peace,” he said. "Like the Dalai Lama or Gandhi or Nelson Mandela.”

On a recent day, he chanted ancient prayers for hours with his father and other monks who gathered in a prayer room in the family’s home to ring bells, bang drums and blow conch shells near an altar decorated with offerings of fruits, flowers and Torma ritual cakes.

The annual ceremony, which was suspended last year because of the coronavirus pandemic, pays homage to Guru Rinpoche, the Indian Buddhist master who brought Tantric Buddhism to Tibet. Over two days this year, the group prayed for victims of natural disasters, war and Covid-19, and for the peace and happiness of beings worldwide.

On a break, Jalue sat for lunch in the yard under the summer sun, the youngest by far among the monks, and then walked upstairs in his maroon and gold robes to play the NBA 2K video game against Delek Topgyal, his 13-year-old cousin and best friend.

The young lama would lose with team Kyrie Irving and later explain that team Lebron James "is practically unbeatable.”

The process of identifying a lama is based on spiritual signs and visions. Jalue was about 4 months old when he was identified by Kyabje Trulshik Rinpoche, a venerated master of Tibetan Buddhism who was the leader of the Nyingma lineage. He was later confirmed by several other lamas as the eighth Terchen Taksham Rinpoche – the first one of whom was born under the name Taksham Nüden Dorje in 1655. Jalue Dorje, 14, looks out the window for his father as they clean up after a weekend of ceremonies paying homage to Guru Rinpoche, the Indian Buddhist master who brought Tantric Buddhism to Tibet.

After the Dalai Lama also recognized him at age 2 as the guru’s reincarnation, Jalue's parents took him to meet the spiritual leader of Tibetan Buddhism when he visited Wisconsin in 2010. The Dalai Lama cut a lock of Jalue’s hair in a ceremony. He also advised the parents to let their son stay in the US so he could perfect his English and then send him to a monastery at age 10.

Jalue is now fluent in English and Tibetan and often gets A’s in class. Although he was officially enthroned in a 2019 ceremony in India, he’s still living in Columbia Heights, where his parents decided he’ll stay until graduation.

"Seeing him growing up to a teenager is a lot of things to take in because he’s a Buddhist master, and at the same time, he’s a normal person as well," said his uncle, Tashi Lama. "We get to see the two sides of it.”

In Jalue's room, a photo of the Dalai Lama rests above DVD collections of "The Simpsons,” "Family Guy” and "South Park,” next to volumes of ″Buddha." That’s a graphic novel series by Osamu Tezuka, a master of the Japanese comic art form known as manga.

On his bedside table, Jalue keeps a journal where he diagrams football strategies that he’d like to try on the field playing as a defensive tackle and offensive guard with his school team. 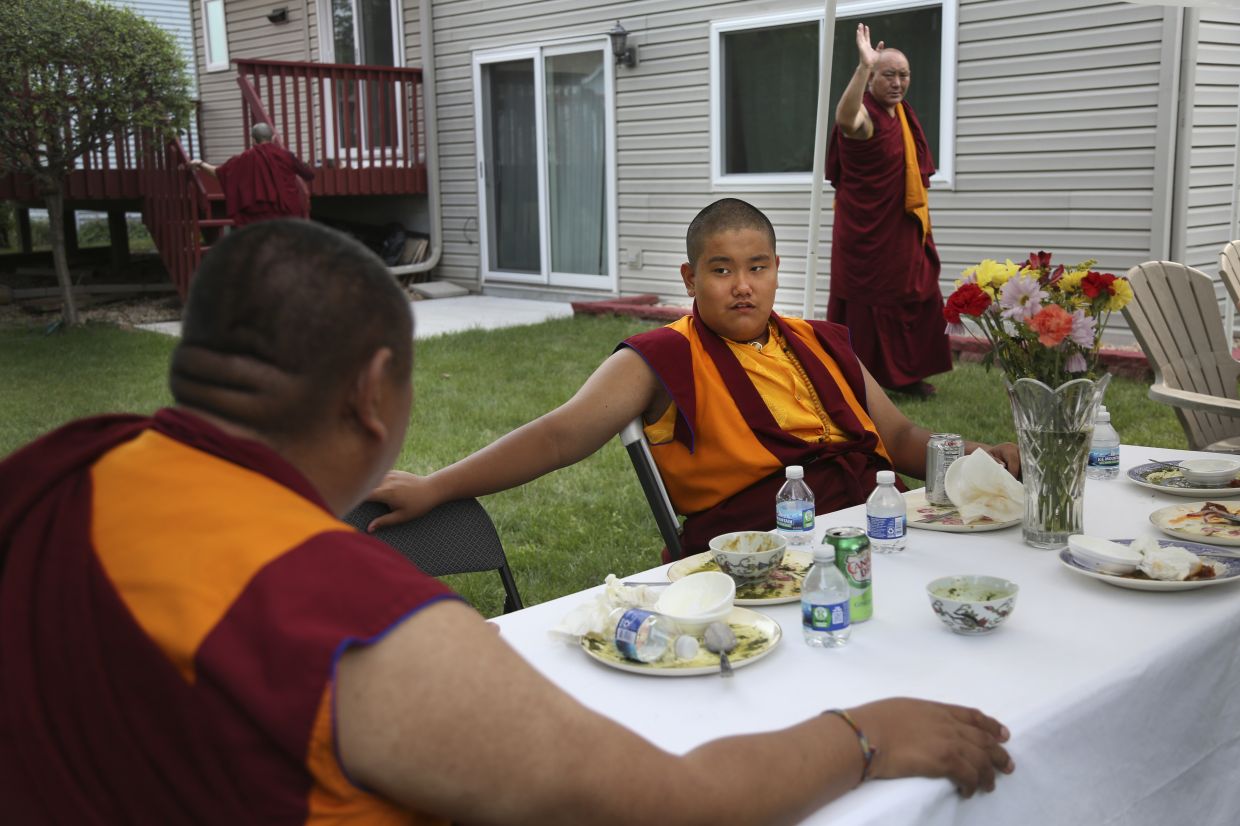 "You’ll always see me outside wearing this hat” he said about his favorite Falcons cap. "Unless I’m wearing my robes.” Would it be easier if he was just a regular teen? "Nothing like that crosses my mind,” he said, laughing. "It’s always been religion first.”

Growing up he had a deal with his dad, who would give him the Pokémon cards in return for committing Buddhist scriptures to memory. He collected hundreds and would sometimes sneak them in his robes at ceremonies.

Every morning he wakes up to recite sacred texts. He then attends school, followed by football practice, and returns home for tutoring lessons on Tibetan history and Buddhism. Late at night he might practice his calligraphy or run on a treadmill in the basement while listening to rappers like Drake and Polo G.

"He’s naturally very open-minded, and he’s also very genuinely interested in the world.... He doesn’t have these preconceived notions of who he is,” said Kate Thomas, one of his tutors and the teachings coordinator at Minneapolis’ Bodhicitta Sangha Heart of Enlightenment Institute.

"He knows he’s Tibetan. He also knows he’s American," Thomas said. "But like the youth of today, he is a global citizen as well. And he started out that way due to his age, his generation.” – AP 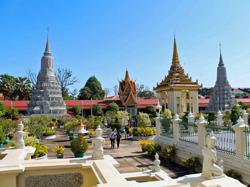