In their community learning centres, children are taught the alphabet with words and pictures of ingredients used to make traditional dishes. Photos: Pacos Trust

Anne Lasimbang, founder and executive director of Pacos Trust, is a firm believer that language, food and culture are intertwined. This is the driving force behind some of the organisation’s efforts in promoting the usage of indigenous languages in daily life.

In their community learning centres, children are taught the alphabet with words and pictures of ingredients used to make traditional dishes.

And on the Kivatu Nature Farm – which shares the same space as Pacos Trust’s headquarters in Penampang in Kota Kinabalu – they can grow their own food and learn how to make traditional dishes with the vegetables and fruits they harvest.

The organisation has also produced recipe books, in an effort to revive interest and share knowledge of traditional food, its ingredients and preparation.

No doubt, this is an ongoing task, one that Lasimbang concurs as being rather challenging at times.

Like in many places around the world, many aspects of traditional culture and know-how are slowly being forgotten as they are discarded in favour of modern inventions and sensibilities.

“The influence of globalisation is very strong and many non-traditional activities are considered more ‘cool’ and interesting. Our younger generations today are more exposed to fast food and bubble tea than generations before. Additionally, traditional knowledge is not recognised as something important in the formal education system; instead, it is looked down upon and considered ‘backward’,” she says.

But it doesn’t have to be that way, as Pacos Trust is keen to show. 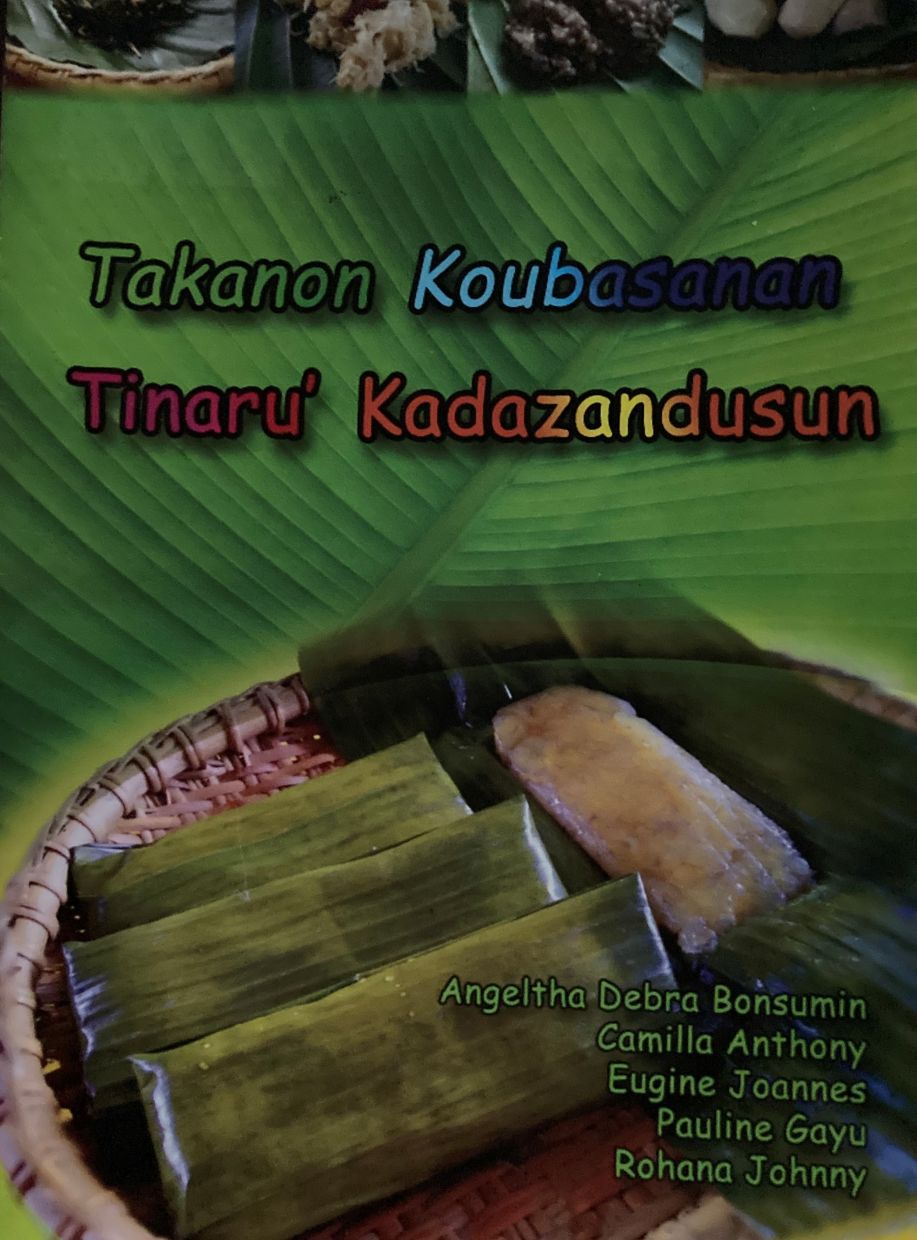 For instance, the Kivatu Nature Farm is part of the organisation’s efforts to work with communities to promote healthy eating and sustainable farming. The vegetables grown on this farm – including tapioca and yam – are those that are grown in the villages or can be found in the forests, and are used in the preparation of a variety of traditional dishes.

“In this model farm, we share knowledge on how to produce organic compost, organic fertilisers, natural insect repellants as well as seeds and plants exchange. We want to encourage small backyard farming among families in villages to support their food needs,” says Lasimbang.

She adds that they also organise activities with the youths in the community, to get them interested in traditional food – like experimenting with new flavours in traditional dishes, or other ways to innovate traditional recipes.

There are community projects initiated by Pacos Trust where traditional dishes or the ingredients required for these recipes, are incorporated into language lessons for children.

In these lessons at the community learning centres, ‘S’ is for ‘sada’ (fish), which in turn leads to a discussion on ‘nomson sada’, a traditional recipe for pickled fish; and the habitat and life cycle of the fish.

“Another ingredient in the recipe for making ‘nonsom sada’ is ‘pangi’, which is a seed from a tree. Using pangi as a natural preservative is traditional knowledge among the Kadazan community. So besides basic literacy goals, the teacher can teach how pangi seeds can be collected and used as a preservative,” says Lasimbang.

She shares that the community learning centre teachers have noted that this approach to learning language seems to work well as the children find it more relatable and fun when they can draw on familiar experiences.

“They find that the children learn faster, ask more questions and engage in a conversation for a longer time,” she says.

It is written for children aged five and six years old in mind, but it can also be used for older children and youths.

“The book is an initiative to highlight the cultural identity markers of the Kadazandusun group in Kipouvo village. We hope that it will help to spark conversation on cultural and language preservation, and develop into other learning and values such as conservation of the environment, food security, nutrition and health. We also hope that many more communities will be able to produce similar books for children and that the knowledge can be passed down to the next generation,” says Lasimbang.