Four friends are attempting to break harmful gender stereotypes and redefine masculinity by forming The Jantan Collective. Their aim is to make it a platform to encourage men to be open about their emotions, while at the same time educating themselves to become better versions of themselves. 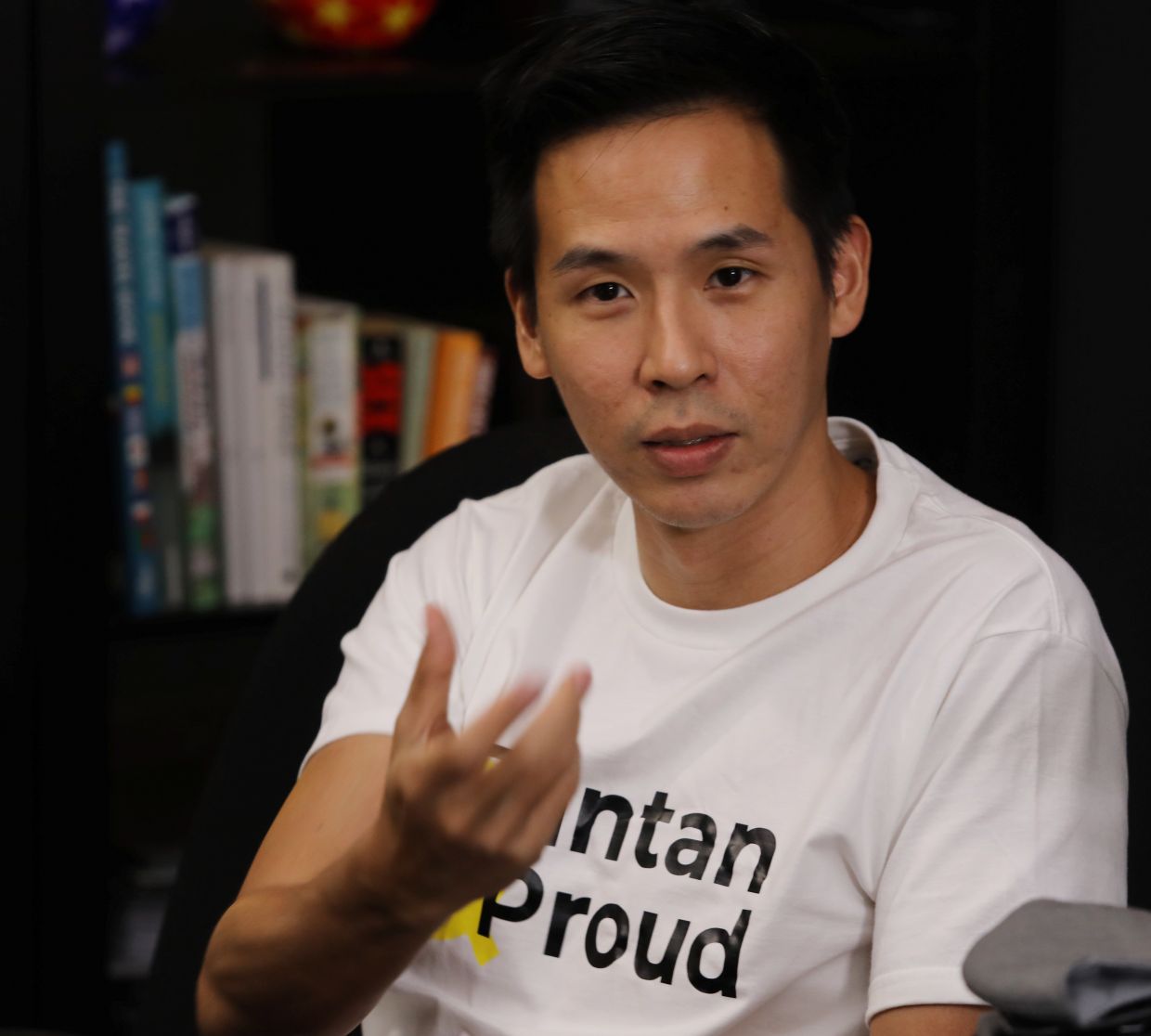 The Collective is a hub for men to learn, have fun and become better versions of themselves, says Khoo.Founder, Khoo Teng Leang, 39, nicknamed the “Chief Jantan”, explained: “The Jantan Collective is basically a hub for all men to learn, have fun and just be better men basically. Here, we want to talk about things that are not commonly talked about.”

The guys got the collective going during the movement control order last March and their first segment was published on YouTube last June.

“There are a lot of things we know now, that we didn’t know before and we mine from experiences growing up and broach topics like depression, finding a job and so on.

"We hope people can learn from the mistakes that we have made and, hopefully, they don’t repeat the same mistakes, ” said Khoo, the managing director of Trifecta Collective, a video production service in Petaling Jaya.

“Growing up, we looked around but found a lack of informative channels for men, ” explained Carruthers. Carruthers is known as the 'Geeky Jantan' of the four.

“And we found that some of the men’s magazines were slightly chauvinistic. Men are very much in touch with their feelings but there just wasn’t the platform for them to express themselves, ” added Desmond.

As they have unique viewpoints, the different segments of the show come alive with discussions that often offer very different perspectives.

“Although we have similar interests, each of us have different upbringings and different outlooks on the world, so our varied viewpoints makes for good discussions. We’re friends but sometimes we still have our disagreements and that’s what we guys like to talk about, ” added Desmond.

With their tagline, ‘we question, we learn and we grow’, What’s Up With That? (WUWT) is the title of their ongoing series of podcasts that is published every Wednesday to talk about current issues. Desmond, dubbed the ‘KPC (Kay-Poh-Chee) Jantan’ hosts the episodes and he brings in ‘experts’ like psychologists, as they try to answer ‘uncomfortable’ questions. 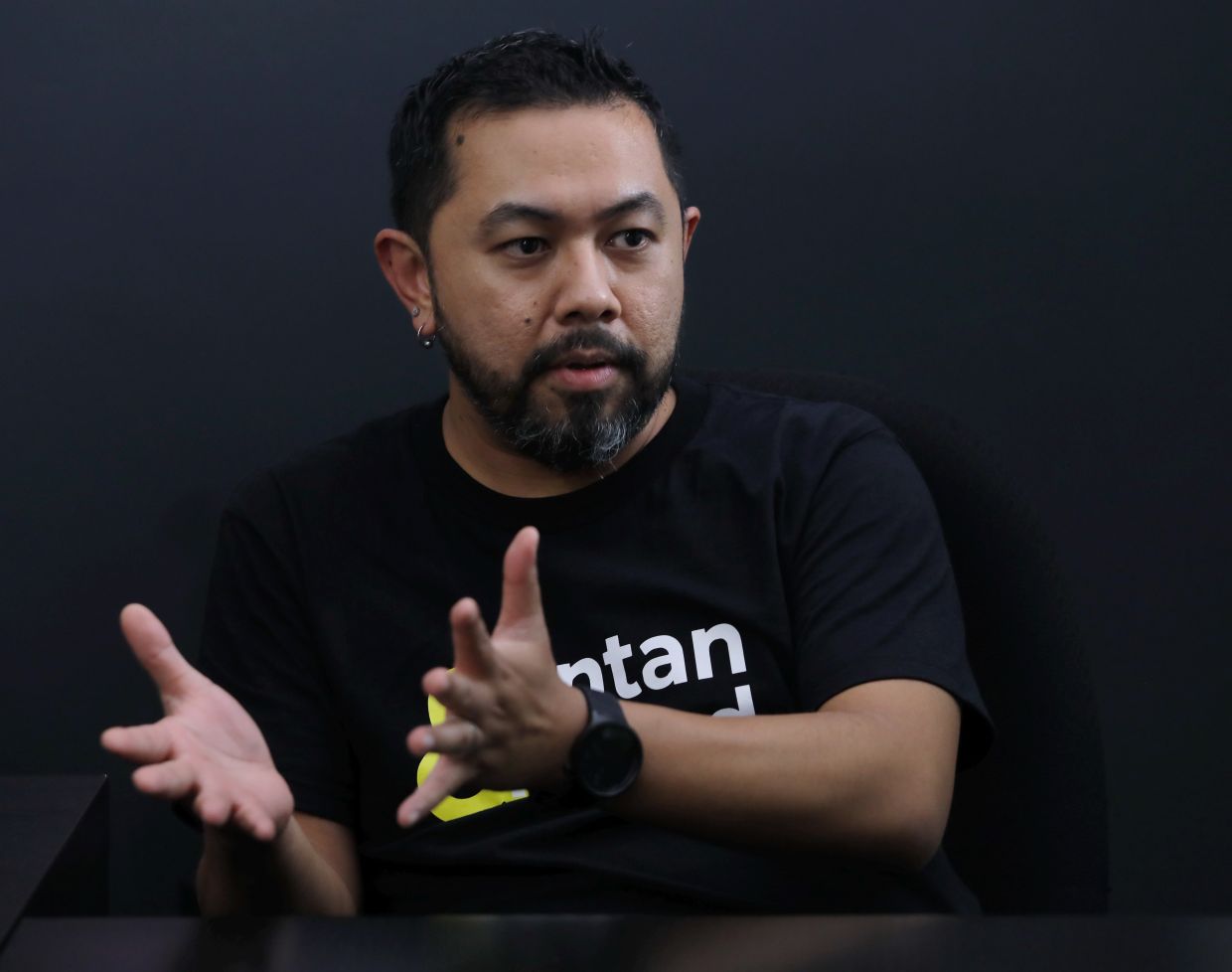 The podcasts are always lively because of the different viewpoints on the topics discussed, says Desmond.Some of their guests include the Services Director of the Woman Aids Organisation, Charlene Murray; Malaysia’s Queen of Comedy, Joanne Kam; and clinical psychologist from The Mind Psychology Services, Dr Joel Low, among others. The podcast episodes range from two minutes for minisodes, to more than an hour for full episodes; they are available on YouTube and Spotify.

While the podcast covers some serious and heavy topics like the gender pay gap, getting a job amid a pandemic and depression among men, they also try to inject some fun and humour.

“We want to speak about topics that resonate with a lot of people. We do encourage viewers to send in topics or problems that they want to talk about because we don’t want to be syok sendiri, said Khoo.

Meanwhile, Davis invites men to their “safe space” even when they don’t have specific questions.

“If some men don’t feel comfortable showing their emotions and asking questions, this show will answer the questions for you without you having to ask them yourself, ” said the MMA fighter, model and actor.

Despite its name, The Jantan Collective is also “a good place for women who want to learn more about men, ” said Khoo.

As the podcast’s host, Desmond strives to steer the conversations to be inclusive.

“We love it when we get opposing views because that’s how the world is in real life, ” said the radio announcer. Davis invites men to be a part of their podcasts, even if they'd rather not pose any questions themselves.

The Jantan Collective also invites men and women alike to have post-discussions on the topics WUWT covers in the YouTube comment sections.

“I think the world is full of echo chambers right now. If you’re on Twitter, you follow a lot of people who are as like-minded as you, so you’re only going to hear the same viewpoints back.

“I think it’s very important to be open-minded and to discuss and debate on topics that matter to us, ” said Carruthers, who is all for challenging his audience to consider other mindsets.

The most recent rollout of the Collective is another podcast by Carruthers, the designated ‘Geeky Jantan’, who talks on topics that are dear to his heart which includes movies, comics, video games, TV series and gadgets in Geektopia.

Davis, who is a fan of cars and everything that has to do with wheels will helm RPM Jantan that will bring car sifus on to discuss car mechanics, talk about the latest in automotive, and drifting and drives.

In the future, The Jantan Collective hopes to expand their network and bring this to the next level, with a Bahasa Malaysia version of the podcast to appeal to all Malaysians, said Khoo. 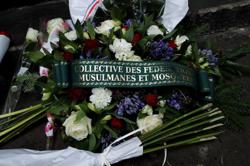