Indigenous activist fighting for her jungle

In this file photo taken on June 25, 2019, Nenquimo (middle) speaks during a demonstration against the entry of oil companies onto ancestral Amazonian lands for exploration activities, in front of the presidential Carondelet palace, in Quito. Photos: AFP

It's this tenacity that earned her a spot on Time magazine's list of 100 most influential people in the world in 2020.

She lives in the 180,000 hectares of virgin jungle belonging to her indigenous Waorani tribe, which she has been fighting to protect from exploitation by oil prospectors.

In 2019 she led a legal challenge by the Waorani to prevent oil companies from entering their territory in the eastern Pastaza province.

Her inclusion on Time's list wasn't so much about her own travails but about those of the "men and women, children that have been at the forefront of this process" to save the jungle, Nenquimo said.

The 35-year-old speaks Wao-terero, a Waorani indigenous language, but struggles to express herself in Spanish.

Such is her determination that she traveled more than 250 kilometers to the capital Quito to protest in front of the Environment and Energy ministries in an attempt to protect her people's land not just from invasion by the oil companies but also conversion into plantations for African palms or pastureland for cattle.

It is a fate already suffered by land belonging to other indigenous communities.

"I have a daughter and if I don't protect (the land) they will destroy it in the same way, this same story will be repeated where we live in Pastaza, the only Waorani community that is green and virgin jungle," she said.

Made up of around 4,800 individuals, the Waorani own 800,000 hectares of jungle in the Pastaza, Napo and Orellana provinces accounting for a small part of Ecuador's Amazon basin. 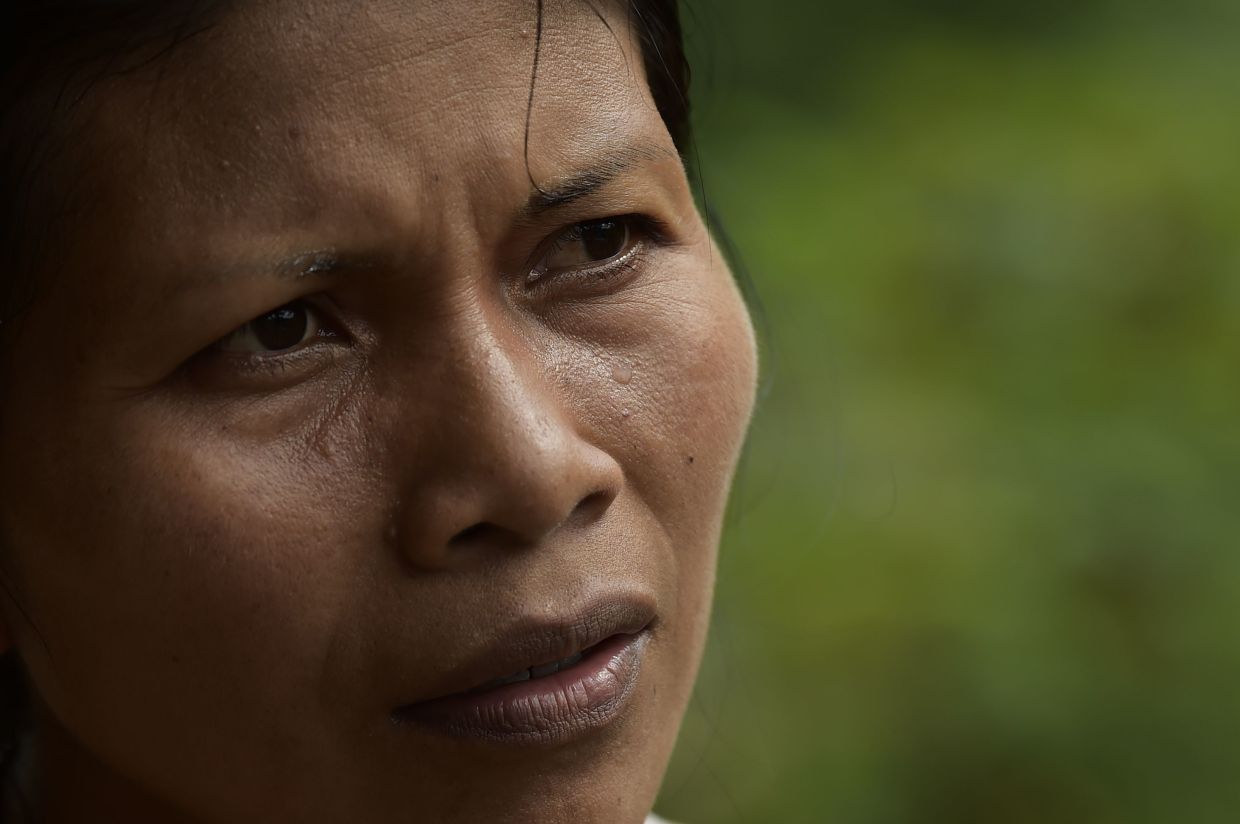 Nenquimo lives in the 180,000 hectares of virgin jungle belonging to her indigenous Waorani tribeOf that area, only 180,000 hectares - less than one percent of Ecuador's land area - remains intact and off limits to oil companies despite a government plan to tender the land.

The law recognises indigenous jurisdiction there but the state retains ownership of what's underground.

"Everything that we're preserving is not just for the (Waorani) nationality. The jungle has given the world pure air," said Nenquimo, who grew up in the remote village of Nemompare.

The community is a 40 minute airplane ride from the southeastern town of Shell - a former prospecting base for the Royal Dutch Shell multinational oil and gas company.

The jungle is "the only heritage" to leave behind, she insisted, while denouncing the damage wreaked on the Amazon by oil companies, loggers and colonists.

"They come to destroy our lives, to pollute our water, to destroy everything we have, (our) wealth, even our own language," said Nenquimo.

The crude extracted from the Amazon is Ecuador's primary export and the largest source of financing for the country's economy. But the Amazonian communities are suffering from the pollution of water sources, deforestation and the increasing difficulty to hunt animals that have been scared off by humans. "Without any territory, without the jungle, we don't exist as indigenous people," said Nenquimo.

But the Amazonian communities are suffering from the pollution of water sources, deforestation and the increasing difficulty to hunt animals that have been scared off by humans.

"Without any territory, without the jungle, we don't exist as indigenous people," said Nenquimo, whose Waorani tribe was first contacted 70 years ago by evangelical missionaries from the United States.

The Waorani are related to two nomadic tribes living in voluntary isolation and which are bitter enemies: the Taromenane and Tagaeri.

Nenquimo proudly states that her community still has "many animals, many fish, lots of fruit, and we have clean air and water."

That's the way she hopes it will stay for the sake of her daughter Daime, whose name means "rainbow" in Wao-terero.

With any luck Daime will inherit a region that is still a "green jungle, full of animals, full of ancestral medicines, full of joy and freedom," Nenquimo said. - AFP 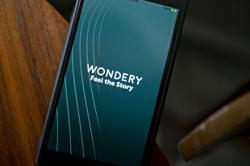