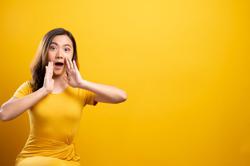 The high rates of rape in impoverished Liberia, forced to contend both with war and the Ebola virus in recent years, has been a longstanding concern. Photo: Pixabay

LIBERIAN President George Weah has declared rape a national emergency and has ordered new measures to tackle the problem after a recent spike of cases in the poor West African state.

The moves comes after thousands of Liberians protested rising incidents of rape in the capital Monrovia last month, in a bid to draw attention to the country's alarming rate of sexual assault.

Late on Friday, Weah said he would install a special prosecutor for rape in Liberia, as well as set up a national sex offender registry, a statement from his office said.

The government will also establish a so-called "national security task force" on sexual- and gender-based violence. 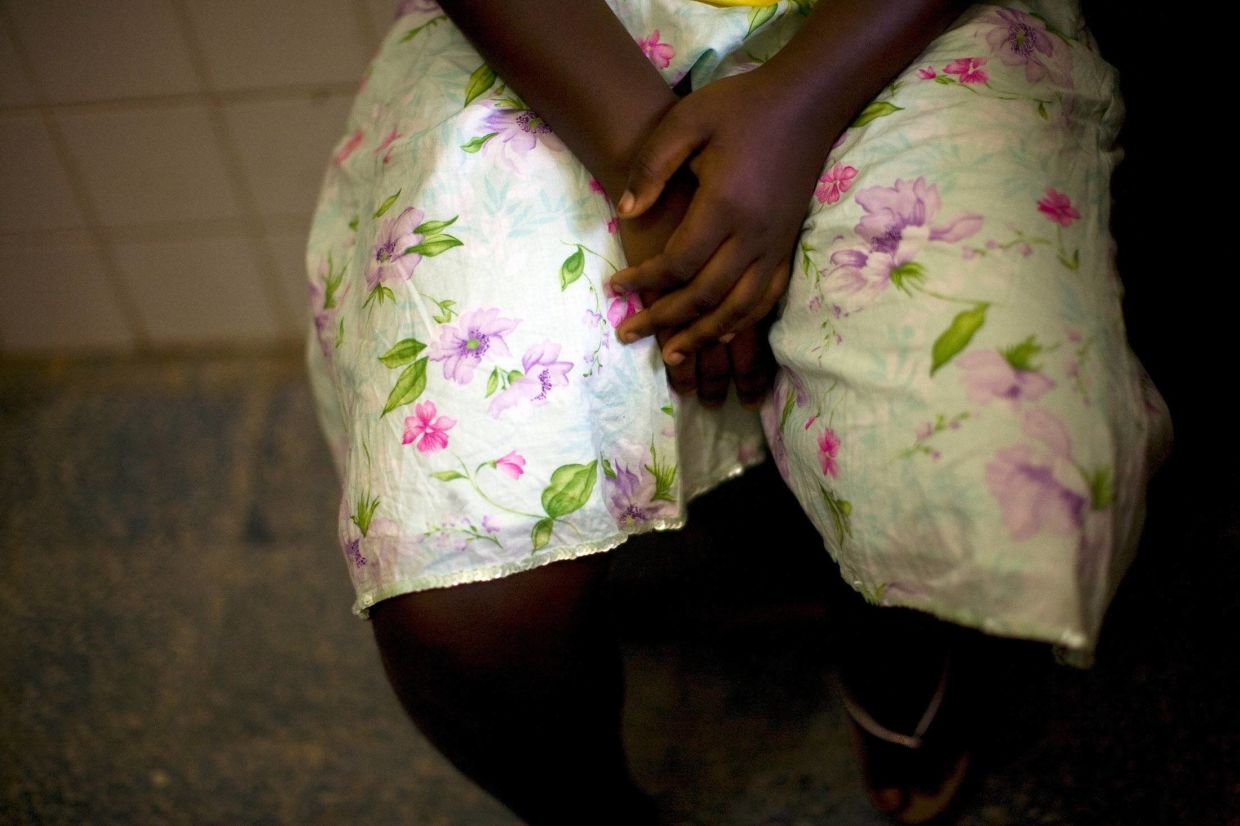 Incidents of rape have risen sharply this year.

The high rates of rape in impoverished Liberia, forced to contend both with war and the Ebola virus in recent years, has been a longstanding concern.

A UN report in 2016 recorded 803 rape cases the previous year in the country of 4.5 million, and found that only two percent of sexual violence cases led to a conviction, for example.

It was the resulting sense of impunity and the legacy of the 14-year civil war between 1989 and 2003, when rape was commonplace, that had created the current problem, it said.

Incidents of rape appear to have risen sharply this year, however.

Margaret Taylor, the director of Liberia's Women Empowerment Network said, last month, that her NGO had recorded 600 cases of rape between June and August, for example.

That was up from between 80 and a hundred cases in May, she said.

Weah's announcement of a national rape emergency follows a conference in the capital Monrovia on tackling sexual violence on Wednesday.

Addressing the meeting, the footballer-turned-president said Liberia was "witnessing what is actually an epidemic of rape within the pandemic, affecting mostly children and young girls across the country."

Weah's office said in the statement on Friday that further anti-rape measures will be announced. - AFP

Never her fault: Malaysian teens share how rape culture affects them
Sweat relief from domestic work
Starchild: Malaysian children share what they love to watch on TV
Get the family running: Malaysian top runners share their favourite running spots
Everybody loves 'The Crown' - except the royal family
Does your child have a speech delay? Here's how to get them talking
Five steps to make Budget 2021 allocation for victims of violence effective
Believe victims, don't blame them
Pandemic inflames violence against women
Merkel urges German citizens to intervene on behalf of women facing violence