If I had a chance to explore the solar system, I'd like to to visit Venus. It is the second brightest object in the night sky after the Moon.

I would also like to land on Saturn, so I could take a closer look at the rings around it. Not only is space a fascinating place, it is also mysterious and unpredictable.

There are eight planets in the solar system. The planets are Mercury, Venus, Earth, Mars, Jupiter, Saturn, Uranus and Neptune. The closest planet to the Sun is Mercury.

Recently, Starchild asked readers to send in their letters on the topic, Solar System. This is what they had to say.

"My favourite planets are Earth, Jupiter and Saturn. Earth is my home planet, Jupiter is the biggest and Saturn has beautiful rings," says Ashvini Jeyakanthan, six.

"There are eight plants in the solar system. My favourite planet is Jupiter. It is the biggest and one of the most colourful planets in our solar system," writes Flora Sia, nine.

Jadon Peng De La Mar, five, says: "Mercury is the smallest planet in our solar system. Venus is the hottest planet. Mars in known as the red planet. Saturn is slowly losing its rings as they are slowly eroding."

"Neptune is my favourite planet because it is the coldest planet. It is named after the Roman god of the sea," says Ng Xue An, six.

Jetsan Kalden Chai Sze Rong, seven writes: "Saturn gas a beautiful dusty iced ring around it. The planet has many moons. Some moons are small but the largest, Titan, is larger than planet Mercury."

"Our Earth is the only habitable planet in the solar system. Jupiter is the largest planet while Mercury is the smallest planet," writes Naafiqah Mohamad Shaik Ariffin, five.

Older sibling Sheza Alina Mohamad Shaik Ariffin, seven, says: "The moon does not emit light. It only reflects the sunlight. While we have only one moon, Jupiter has 79 moons! Lately, I witness a solar eclipse. It happened when the sun, moon and earth were aligned, where the moon was situated exactly between the Sun and Earth."

International Women's Day is celebrated on March 8. It celebrates women the world over and honours their achievements.

What does a beautiful woman mean to you? Is she pretty inside and out? What are some of the qualities of a beautiful lady? Share your thoughts with Starchild. We have also included a drawing in today's copy of StarLifestyle. All you need to do is complete the look by adding on some make-up, hairstyle and accessories for the woman that you love. No matter how they look or what they wear, they will always be beautiful!

All letters must carry your full name, age (open to children 12 and below only), gender, e-mail, phone contact and address. Please write your name behind the drawing, and the topic, International Women’s Day, on the envelope. All letters must reach us by Feb 21.

Send your letters to:

You can also e-mail your contributions to lifestyle@thestar.com.my. Write “STARCHILD” in the subject line of your e-mail. Scanned drawings should be in jpeg format, with a resolution of 200 dpi. 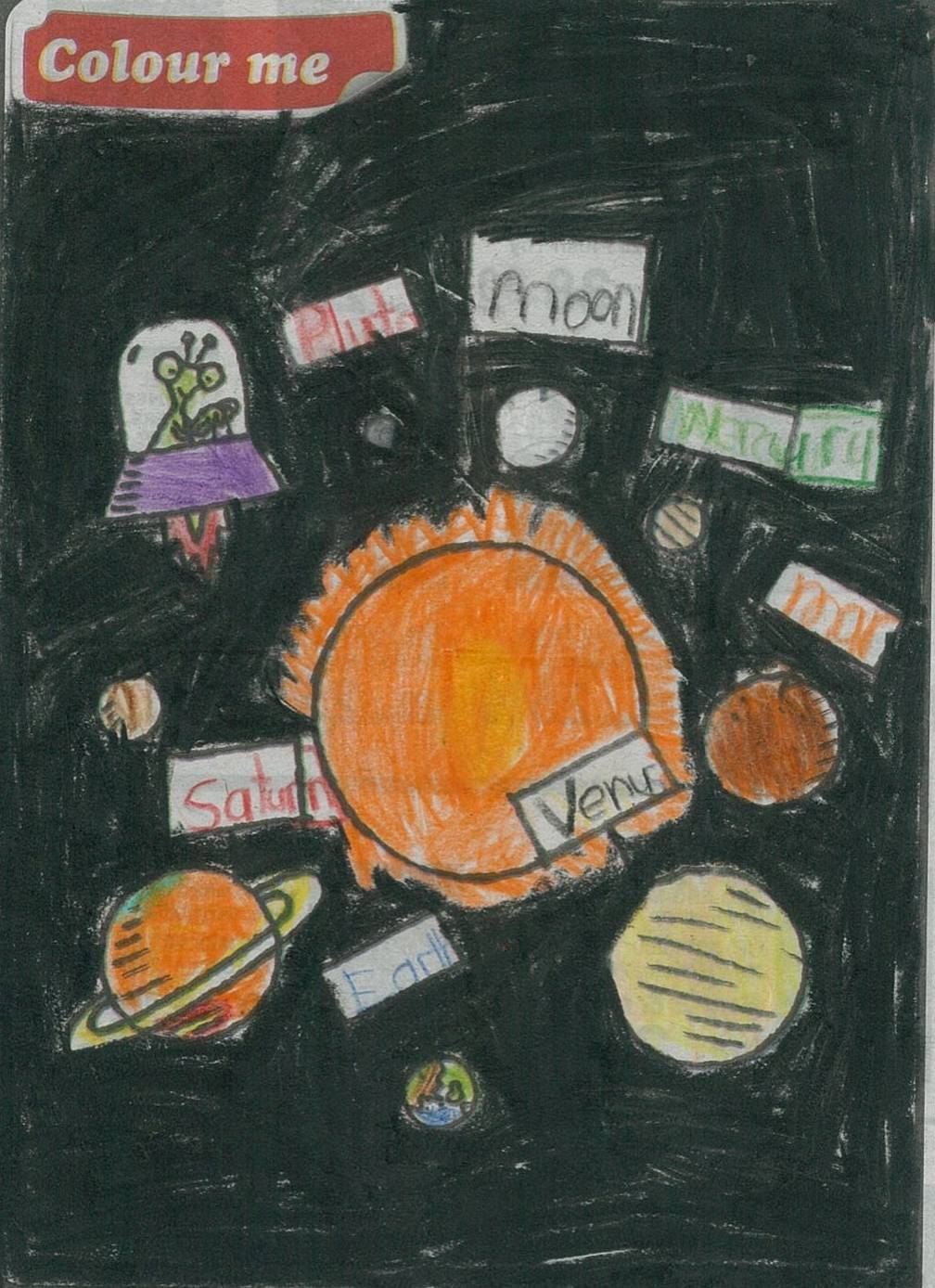 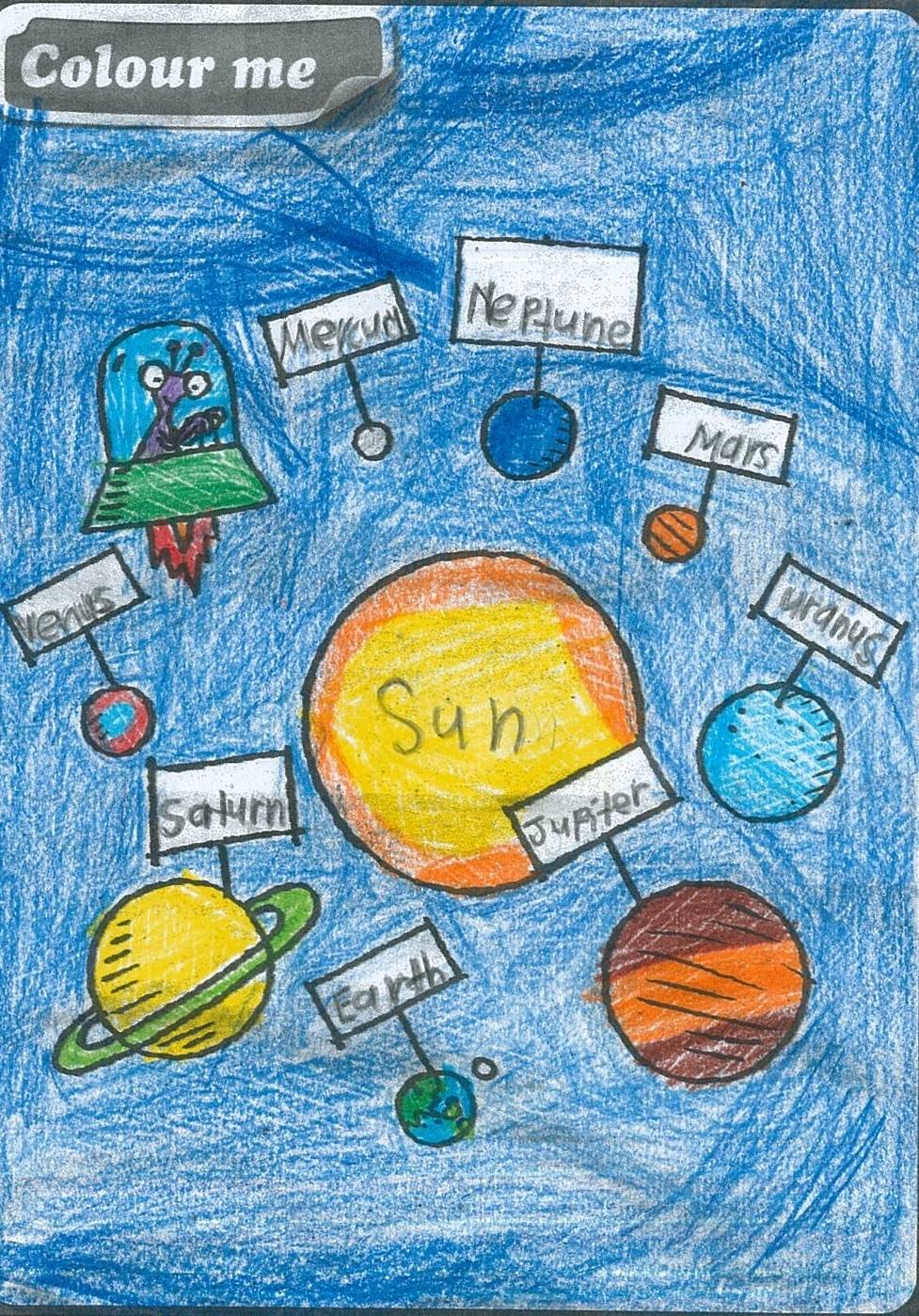