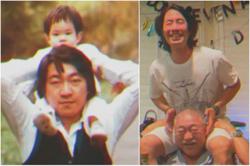 Arissa Cheo and Van Ness Wu seen togther in a photo posted on Instagram on Oct 7, 2014, with the hashtag #VanArissaHoneymoon. Photo: Facebook

Singaporean socialite Arissa Cheo does not believe in divorce, says her lawyer. But she is ending her marriage with Taiwanese actor-singer Van Ness Wu.

Online reports cite her lawyer as stating: “At this point, she is left with no other alternative. She has worked hard for this marriage but given the unhappy state of affairs, she has decided to end it as she no longer wishes to continue to live in hurt and pain.”

The divorce was finalised, reported Toggle, after the couple had lived separately for three years. Wu, 39, and Cheo, 35, married in 2013.

But signs of a rift popped up the next year when Cheo called Wu a “fake” on social media. Speculation that they did not kiss and make up strengthened when he attended fellow F4 member Ken Chu’s wedding in 2016 without his wife.

But Wu, who found fame after appearing in hit Taiwanese idol drama Meteor Garden in 2001, maintained that nothing was amiss. He was busy with filming work in China while she had her fashion business to run, he said. – The Straits Times/Asia News Network 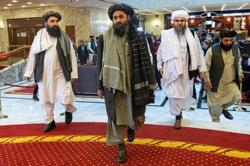