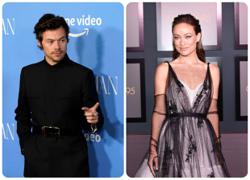 Harry Styles and Olivia Wilde have been dating since he starred in her recent film, 'Don’t Worry Darling'. Photos: AFP

After dating for nearly two years — and countless headlines about their relationship — Harry Styles and Olivia Wilde are reportedly “taking a break”, People reported Friday.

One friend told the magazine that “they have different priorities that are keeping them apart,” while another source called it “a very amicable decision”.

Styles and Wilde have been dating since he starred in her recent film, Don’t Worry Darling, following Wilde’s breakup from fellow actor Jason Sudeikis.

In August, Styles and Wilde addressed the “toxic negativity” that surrounded their relationship.

Styles is currently on tour in Mexico and will travel for dates in Australia, New Zealand and Europe early next year. Meanwhile, the source said, Wilde “is focusing on her kids and her work in LA". – Los Angeles Times/Tribune News Service 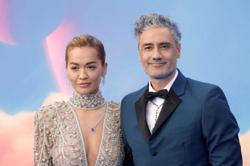 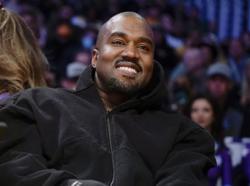