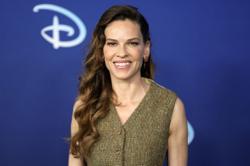 Kim Kardashian appears to have permanently damaged a historic Marilyn Monroe dress after wearing it to the 2022 Met Gala, an expert closely familiar with the dress tells USA Today.

ChadMichael Morrissette, a visual artist who curates museum and costume exhibits, says he observed irreparable damage to the dress when he saw it on display Sunday (June 12) at Ripley's Believe It or Not! on Hollywood Boulevard in Los Angeles.

Morrissette says he previously handled the dress in 2016 when he displayed it for Julien's Auctions, where Ripley's purchased it for US$4.8mil.

As a result of Kardashian wearing the dress up the Met Gala steps, Morrissette says the garment now has a damaged zipper, shredded fabric by its hooks, stress on its shoulder straps and is missing beads and sequins.

Morrissette took photos of the dress Sunday, which he shared with Monroe memorabilia collector Scott Fortner, who reposted them on Instagram to compare how the dress looked before Kardashian wore it.

USA Today has reached out to representatives for Kardashian and Ripley's for comment.

A post shared by The Marilyn Monroe Collection (@marilynmonroecollection)

"Marilyn wore it one night, and it was fit to her body. It was like skin on her body," says Morrissette.

Sixty years later, Kardashian worked with Ripley's to wear it to the Met Gala. According to Vogue, she only wore the dress for a matter of minutes before changing into a replica so as not to damage the original.

"I'm extremely respectful to the dress and what it means to American history. I would never want to sit in it or eat in it or have any risk of any damage to it, and I won't be wearing the kind of body makeup I usually do," Kardashian told Vogue at the time.

"Everything had to be specifically timed, and I had to practice walking up the stairs."

In May, Ripley's shared on Instagram that "great care was taken to preserve this piece of pop culture history," adding the "garment's condition was top priority." 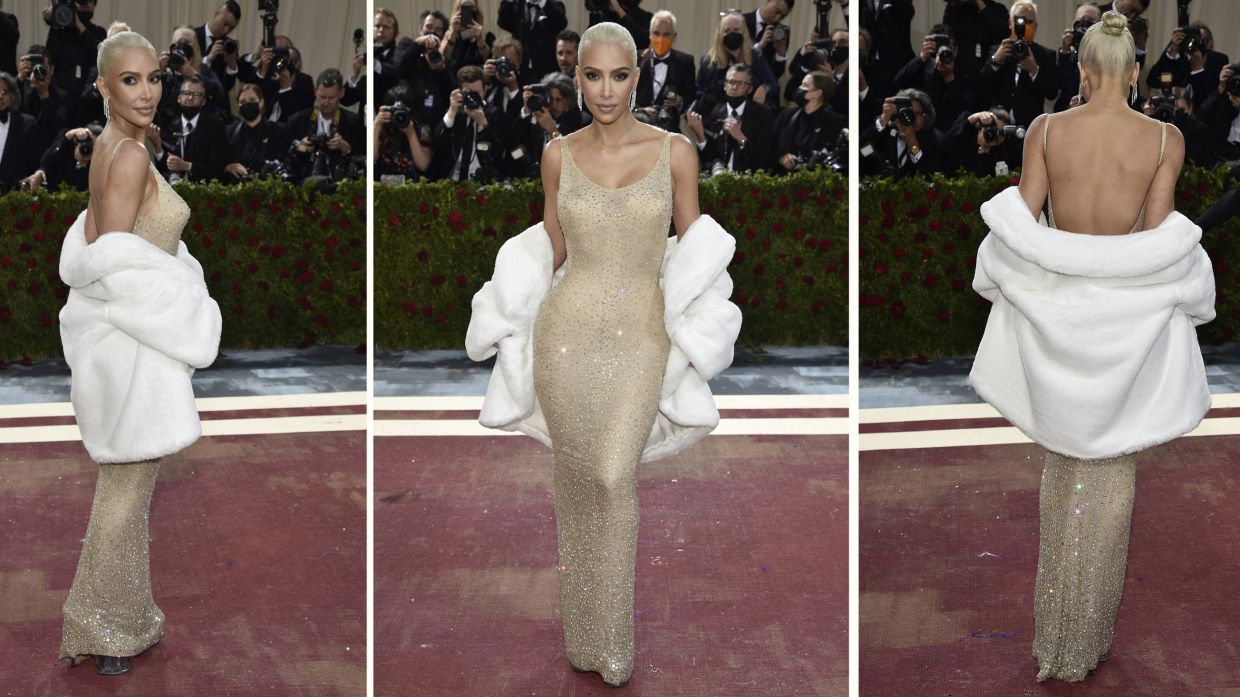 According to Vogue, Kim Kardashian only wore the dress for a matter of minutes before changing into a replica so as not to damage the original. Photo: AP

But Morrissette says it's clear to any textile expert the dress should not have been worn at all.

"When you're dealing with 60-year-old material and fabric and thread and sequins... everything you do damages it. Every time you display it damages it," he says.

"When someone has the audacity to put it on and walk in it up the stairs, you're so ignorant to the history of that piece of fabric that it makes me so angry."

A devoted fan of Monroe who has displayed multiple of her iconic dresses, Morrissette says he became emotional upon seeing the Happy Birthday dress in its current state.

"My heart is broken. I literally left Ripley's trying not to cry at what I saw," he says. "I can't believe Marilyn's dress is destroyed."

"This is the dress we have to look at now for the rest of our history," he adds. "You literally ruined the most expensive dress in the world, Kim." –USA Today/Tribune News Service

As seen at the Met Gala, luxury watches can make a statement on the red carpet 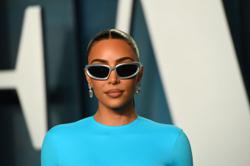 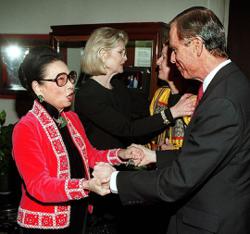