Both GSC Cinemas and TGV Cinemas have confirmed their reopening dates.

GSC took to social media to announce that it will start operations on Sept 16, with more locations set to reopen on Sept 23.

As of now, the cinemas located in Klang Valley, the northern region and the southern region are listed in the post. None yet for Sabah and Sarawak.

“Following a decision made collectively with the Malaysian Association Of Film Exhibitors (MAFE), GSC will be reopening our cinemas in over 17 locations nationwide from Sept 16,” informed Sharmine Ishak, GSC’s PR & branding manager

“As part of our reopening, we will be showing mostly new titles that audiences in Malaysia have not yet seen on the big screen including a mix of anime, action and thriller films.”

Titles such as Those Who Wish Me Dead, which had a short run at cinemas in May, and horror flick Spiral will be among the films shown first. Meanwhile, TGV Cinemas released a press statement saying: “We are working towards welcoming moviegoers to a fully vaccinated environment from Sept 23.”

TGV further stated: “The decision was made after consultation with movie studios who are working on seeking local censorship approvals for their movies.

“Cinemagoers can expect an exciting line-up of major releases in conjunction with TGV’s reopening including Black Widow, Jungle Cruise, No Time To Die and many more in the month of September.”

As for mmCineplexes, it's planning towards a staggered opening of locations from Sept 23 onwards. 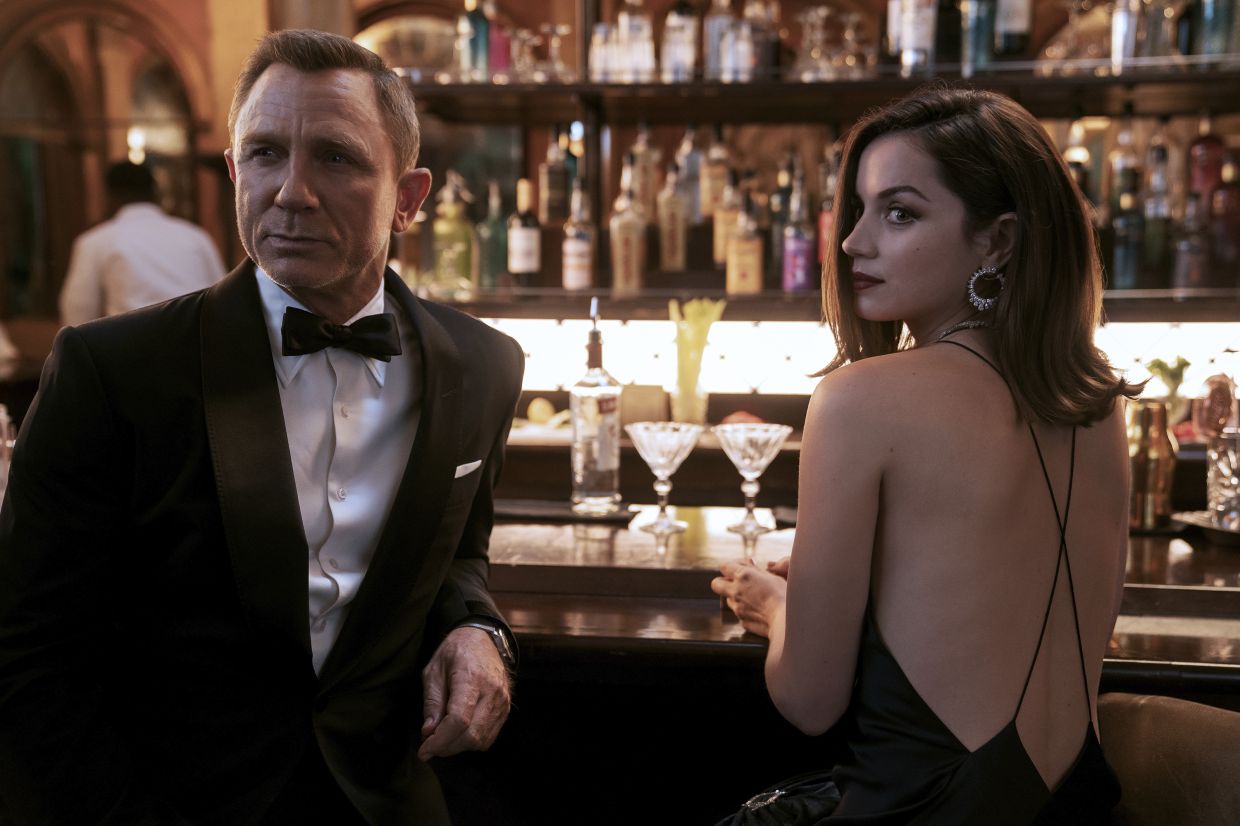 Get ready to see Daniel Craig (left) and Ana De Armas in action in the James Bond movie 'No Time To Die', on Sept 30. Photo: MGM

The new SOP states that only fully vaccinated cinemagoers and staff aged 18 and above are allowed to enter the cinema premises.

Cinemagoers must also be able to produce digital vaccination certificate as proof when requested.

A person is considered fully vaccinated 14 days after receiving the second dose of either the Pfizer, AstraZeneca or Sinovac vaccines, or 28 days after one dose of the Johnson & Johnson or CanSino vaccines.

All cinemas halls will be filled at 50% seating capacity.

Previous SOPs such as temperature checks at entry points, keeping a physical distance at all times and sanitising the halls after each movie will still be in place.

Reopening of cinemas in Malaysia to be slightly delayed, say cinema operators