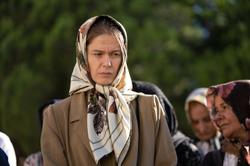 'I'm interested, Alina, but also relieved to finally find someone in a fantasy series who isn't 1,300 years older than me.' Photos: Handout

Dark fantasy period pieces continue to flood our video streams, and for this week our flighty browsing fingers (and fickle tastes) dwelled long enough on Netflix’s Shadow And Bone to get us through its eight-episode first season.

It was not all easy going at first, to be honest.

The initial moments of this adaptation (from the young adult [YA] fantasy series The Grisha Trilogy and The Six Of Crows Duology by Leigh Bardugo) seemed a little all over the place, with vaguely interesting characters and situations and some yammering on about “the Fold” and its horrors.

I was not even compelled to binge it at first, preferring to just watch one episode per evening.

And at some point during these nightly viewings, it suddenly hit me that this stuff was really well crafted.

Not being familiar with the source, I can’t tell how much of it is Bardugo and how much is series developer Eric Heisserer.

Given that one highlight on Heisserer’s resume is the Oscar-nominated screenplay for Arrival, which really set the old synapses firing, well....

The characters actually seemed mundane at times because they were so skilfully woven into the fabric of this strange landscape – a sort of 19th-century Russian Empire equivalent called Ravka – and inhabited it as they were meant to, having been born and raised amid all its hardships.

But these folks actually make plans that are not tied to the main plot; talk of past events to which we are not privy but just know played a part in shaping them; and in general seem like regular, believable types, only cursed with living in a nightmarish realm.

Ravka, you see, is a land divided by darkness.

Actual, literal darkness populated by horrid things – the aforementioned Fold, a huge Stygian swath cutting off most of the country from the sea, with an origin we learn quite soon enough.

A small percentage of the people are Grisha (call them witches, gifted or mutants if you must) who have various powers such as the ability to manipulate the elements, control others’ hearts, and even summon light.

The heroine of Shadow And Bone, the orphan Alina Starkov (Jessie Mei Li), has a Grisha talent that is rare and makes her highly sought for her possible ability to defeat the Fold (which is dark and full of terrors). 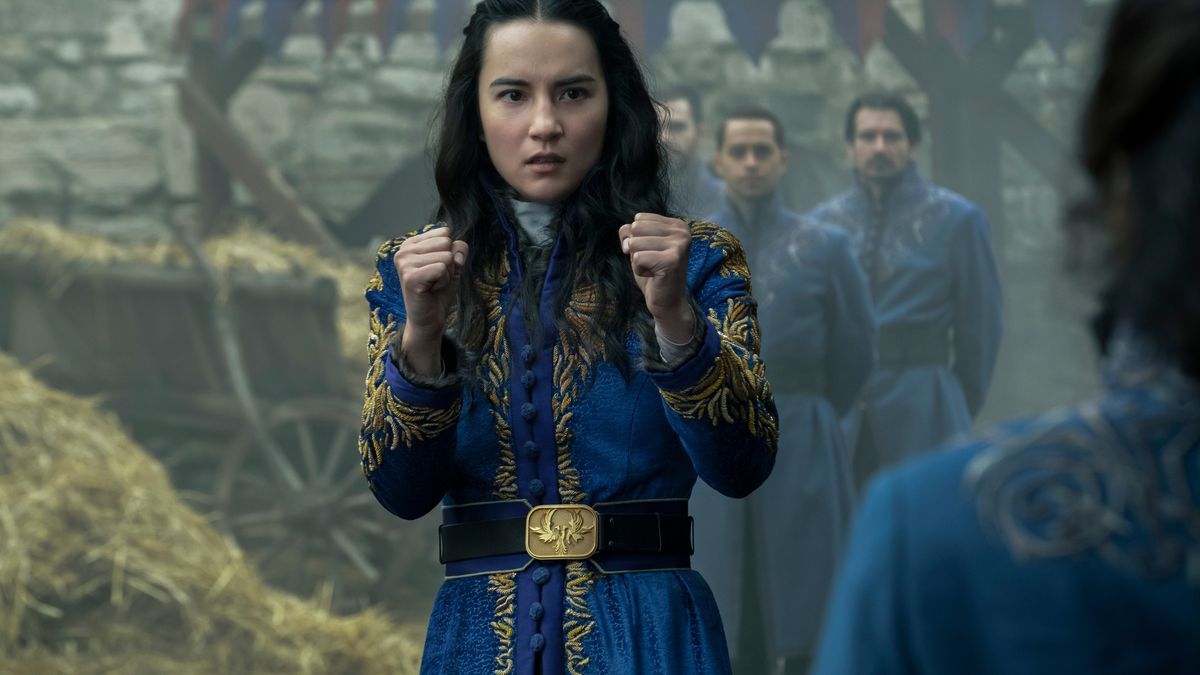 When confronted with an arrogant, skilled foe who looked down on her humble upbringing, Alina could only ask herself: What Would Hermione Do?

Grisha leader General Kirigan (Ben Barnes) recognises this potential, and whisks her away from her best pal Mal (Archie Reynaux), an almost supernaturally gifted tracker, to hone her talent.

This is where Shadow And Bone gets both interesting and a little disturbing.

It’s clear that Kirigan has ulterior motives for taking Alina under his wing, and the metaphorical grooming does get a little wince-inducing.

(Even if you haven’t read the source novels, Kirigan’s insidious motives will be a tad obvious because of Ben Barnes’ casting – he’s a bit too old for any possible Alina-Kirigan romance to be anything but creepy, and after The Punisher, well....)

Complicating the matter are the Crows, a trio of likeable rogues with individual particular sets of skills, making the leap from a different book entirely to barge in on Alina and Mal’s issues.

I daresay these Crows are a large part of what makes Shadow And Bone a fun romp instead of the woe-is-me fest it might have been if we just had to focus on Alina.

Once the pieces start falling into place, somewhere around the mid-way point, Shadow And Bone really takes off and becomes a terrific showcase of meticulous world-building and crackling fantasy storytelling, even overcoming the early YA speed bumps.

The bottom line is, by the end of the eight episodes, I was left eagerly awaiting the next instalment, my initial indifference all but banished by the deft world- and character-building on show here.

All eight episodes of Shadow And Bone are available on Netflix.

As fantasy yarns go, this one boasts a believably realised world populated by intriguing characters it puts to good use.

'The Mitchells vs. the Machines' review: Family friendly fun with the anti-Incredibles