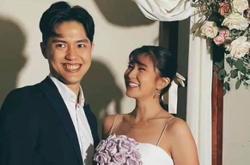 It all started when the 'Knock Knock' singer placed a hand on her stomach in an Instagram photo. Photo: Elizabeth Tan/Instagram (See post below)

A mere two weeks after news of her wedding made headlines, Malaysian singer Elizabeth Tan is finding herself in the harsh glow of the spotlight once again. This time to fend off pregnancy rumours.

It all started when the 28-year-old uploaded a photo of herself with local actress Angeline Tan on April 1.

The photo didn't look out of the ordinary at first glance but netizens zeroed in on the fact that she had one hand on her stomach.

Some even claimed that they noticed a baby bump.

Tan laid the issue to rest once and for all, addressing it via Instagram Stories.

"Guys.. I'm not pregnant," she wrote before adding a series of laughing emojis.

On March 20, Tan tied the knot with businessman Siew Jim, 30, in an intimate church wedding.

The story went viral the following day when photos and videos of the private ceremony were leaked. 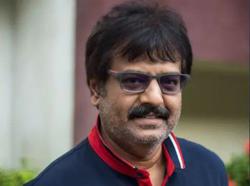