Celebrities turn to podcasts to hang on to fans during the pandemic.

The podcast 'Dirty Diana' featuring Demi Moore may be turned into a TV series. Photos: AFP

Cooped up like many of us, movie stars, politicians and reality show types eager to hold onto their fans, are turning to podcasts to get through the pandemic, converting their homes – even a bathroom in one case – into makeshift recording studios.

Donald Trump's former personal lawyer, Michael Cohen, has been waging a crusade against him since September in a podcast called Mea Culpa.

Prince Harry and Meghan Markle have one, too. The first episode featured contributions from prominent people talking about how they are coping with the pandemic and what they are learning from it. Reality show stars are also in on the craze.

Paris Hilton is scheduled to launch a podcast at the end of February through radio giant iHeartMedia, and Kim Kardashian signed a deal with Spotify to develop a show on criminal justice reform, a cause in which she has been active.

While podcasts with stars are nothing new, their sudden abundance is a natural consequence of the Covid-19 crisis, said Nicholas Quah, creator of a blog called Hot Pod.

With Hollywood largely shut down because of the pandemic "so many of these celebrities are unable to get television or film productions going," he said

"This is an opportunity for these people to still reach fans and reach people."

Many are drawn by the flexibility of podcasts because there is no need for a set or camera or special wardrobe, and doing them is safe Covid-wise.

For the sexy podcast Dirty Diana, co-produced by media and podcast company startup QCODE, the actors recorded themselves at home, said the company's co-founder Rob Herting.

For the best sound, he said,"they had to find a great room in their house. And for Demi it was the bathroom. It ended up being a lot of fun and we certainly have had other actors recording in closets, or whatever has the best acoustics." Kim Kardashian is one of many celebrities who are turning to podcasts to get through the pandemicWhat is more, podcasts can be made relatively quickly and cheaply.

Dirty Diana, for instance, was recorded in May and released in July, whereas once a movie is shot it can take a couple of years for it to come out.

The average budget for a QCODE podcast, some of which feature Oscar-winning actors such as Rami Malek, is in the low to mid six-figures, while even a low budget movie needs maybe a million dollars, said Herting.

Revenue from the podcast industry is still far smaller than that of movies, TV or music, even if podcasts are all the rage now.

Ad revenue from podcasts should rise by 15% in 2020 once figures are in and approach a billion dollars, said a study published in July by PricewaterhouseCoopers.

"This is now a space that some entertainment industry people see as a worthwhile investment. And that was not necessarily a 100% the case previously," said Quah.

"It's bad in the sense that a lot of the advertiser money which would have been going to people who where in the space for the long term ends up going to them first," he said, referring to the celebrities.

"I think most celebrities that come in, they would probably think that it's an extension of their brand," said Quah.

"It's just for the celebrity to stay in your attention, whether they're going to sell you a book or not, as long as they still have your attention," he added. 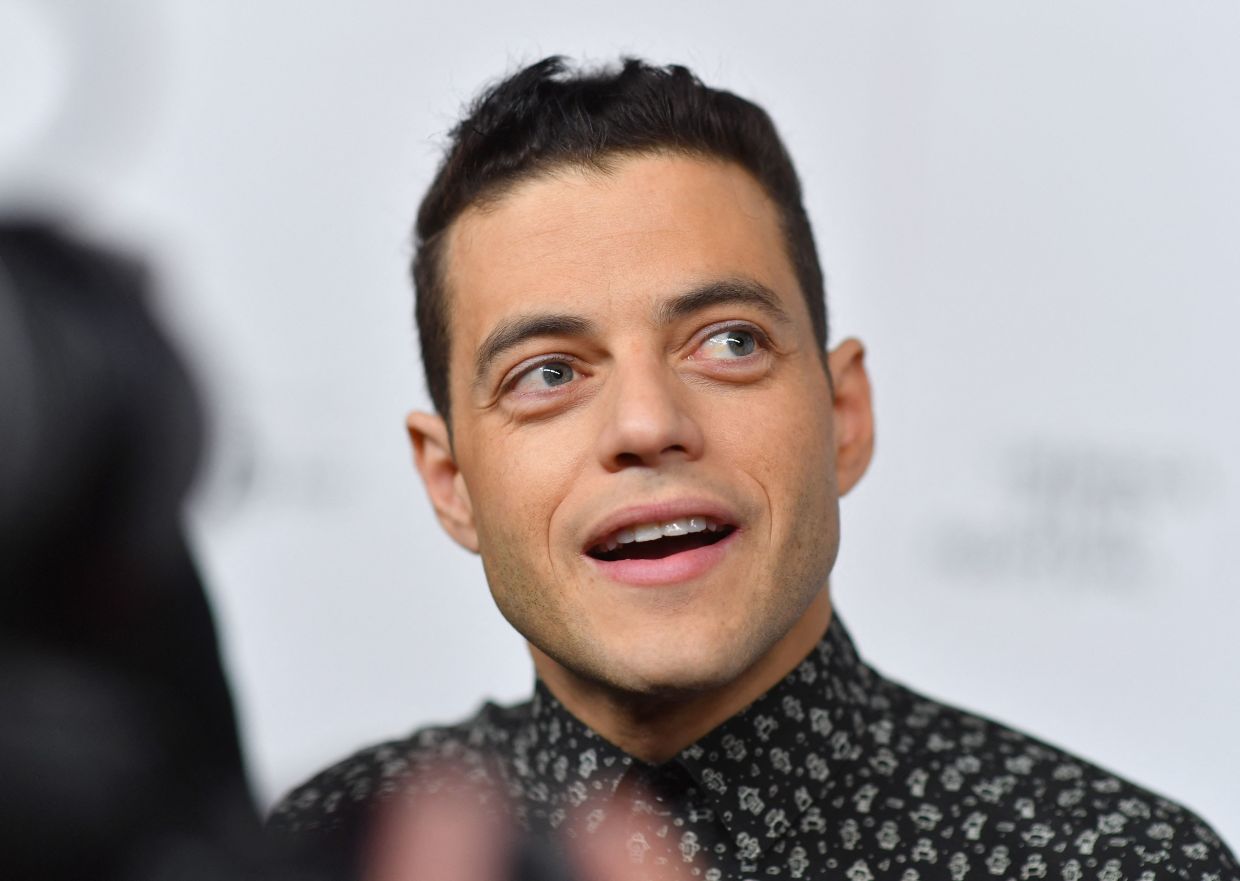 The average budget for a podcast that features Oscar-winning actors such as Rami Malek is in the low to mid six-figures.However, podcast studios like projects with stars because their fans guarantee an audience and these shows offer the possibility of being adapted to film or TV. Amazon, for instance, is getting ready to turn Dirty Diana into a TV series starring Moore.

But will the podcast boom last after pandemic lifestyles end and stars go back to making movies and such? Yes, says Herting.

"The time commitment for an actor is just so low," said this boss of QCODE, which plans to launch more than a dozen star-studded podcasts in the coming year.

But Colin Anderson of Stitcher, which produces a comedy podcast featuring the actor Rob Lowe, warns of the risk of saturation of "just famous people talking to other famous people."

"Celebrities are going to have to be more creative with the podcasts they launch and give people a more compelling reason than just their celebrity to subscribe," said Anderson. – AFP