By AGENCY
Photos By HBO Go

Nowadays, meeting friends in your living room is a grand affair.

No matter how you cut it, The Witches (available on HBO Go) is a really disturbing tale.

Not that one should expect anything else from Roald Dahl, but for some reason this story about a group of grotesquely disfigured women who hate children always seemed extra sinister even within his generally sinister oeuvre.

Perhaps it’s because I happened to be a child when the Nicolas Roeg adaptation came out in 1990 and, well, let’s just say the nightmarish image of Angelica Huston transforming into a bald, warty witch made a lasting impression.

For many children of the era, Roeg’s The Witches was a first foray into horror and a traumatic one at that.

This was clearly not lost on the people who hired Robert Zemeckis to do a new adaptation for another generation of children. 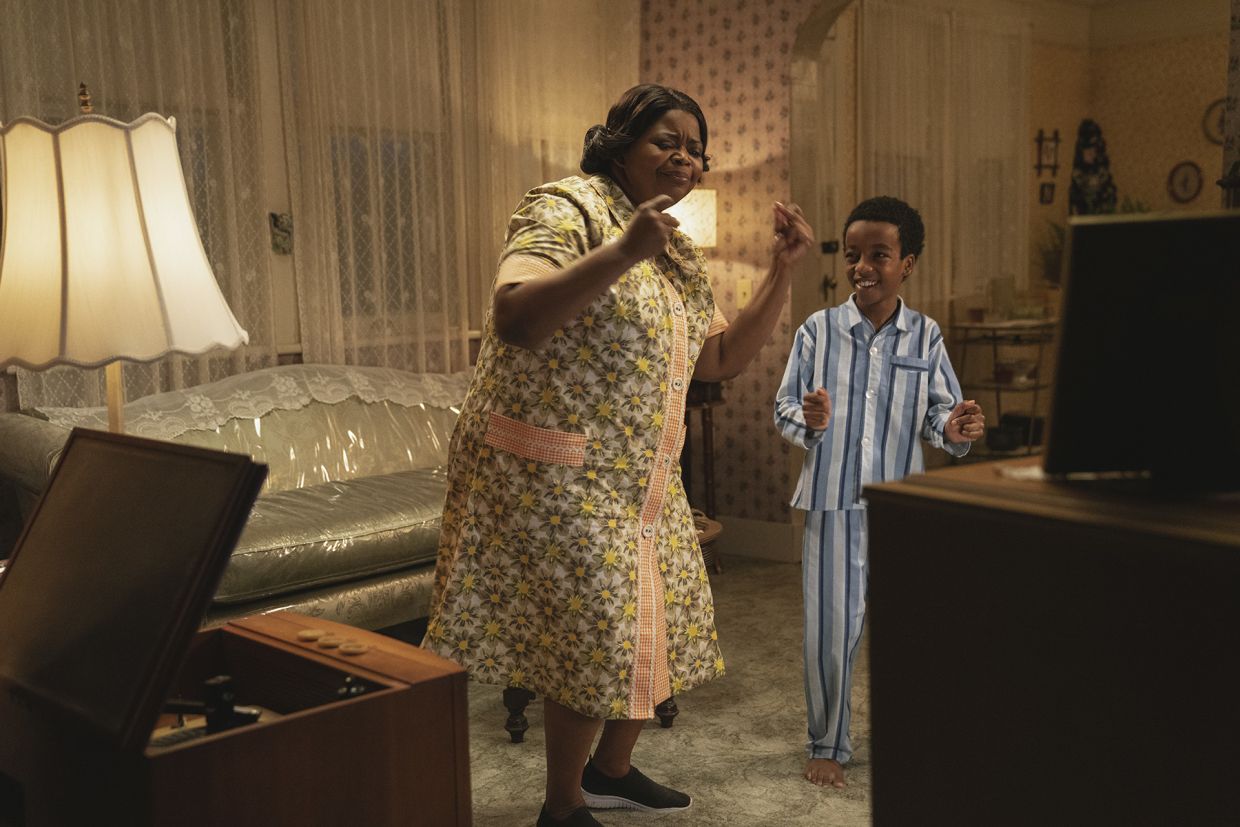 Dancing at home is an everyday thing here.

There are scores of filmmakers who could have done their own Roeg-adjacent update, but this time they decided to soften the edges and lighten the tone.

And even though the story is still fundamentally troubling (not least because there seems to be a not-so-subtle message that childless women are dangerous, child-hating demons), Zemeckis has put a brighter and more family friendly stamp on the material.

This unexpected but inspired grouping updates the story to focus on a Black family in the 1960s South.

Chris Rock provides the voice of the protagonist, Hero Boy, who is recalling his experience first encountering witches as a young orphaned boy played by Jahzir Bruno.

After his parents die in a car crash, he moves in with his kind Grandma (Octavia Spencer) who has her own history with witches.

When the boy has a run in with a witch in the local store, they flee the town to hide out at a fancy hotel.

Unfortunately for them, the Grand High Witch (Anne Hathaway) has decided to hold a convention there at the same time to hatch a plan that would turn the world’s children into mice.

Hathaway goes full vamp as the Grand High Witch with an over the top, vaguely Eastern European accent and grand gestures to match.

Although less horrific than Huston was, Zemeckis can’t resist going big with the digital effects and gives her elaborate scars on the sides of her cheeks that open into a Venom-like mouth when she’s not in disguise.

It’s more cartoon than body horror, which seems to have been a guiding principle for the whole production.

Oddly the strongest parts of the film are before the whole witch aspect kicks in when it’s just Grandma and Hero Boy getting used to life together after the horrific loss.

Spencer is an unambiguous delight. Part of you might even wish that the film was just about their life together.

Once they get to the hotel, it’s all plot and spells and crazy CGI mice and there’s barely any time to breathe or enjoy the characters – even Stanley Tucci as the hotel manager gets a little overshadowed by it all. 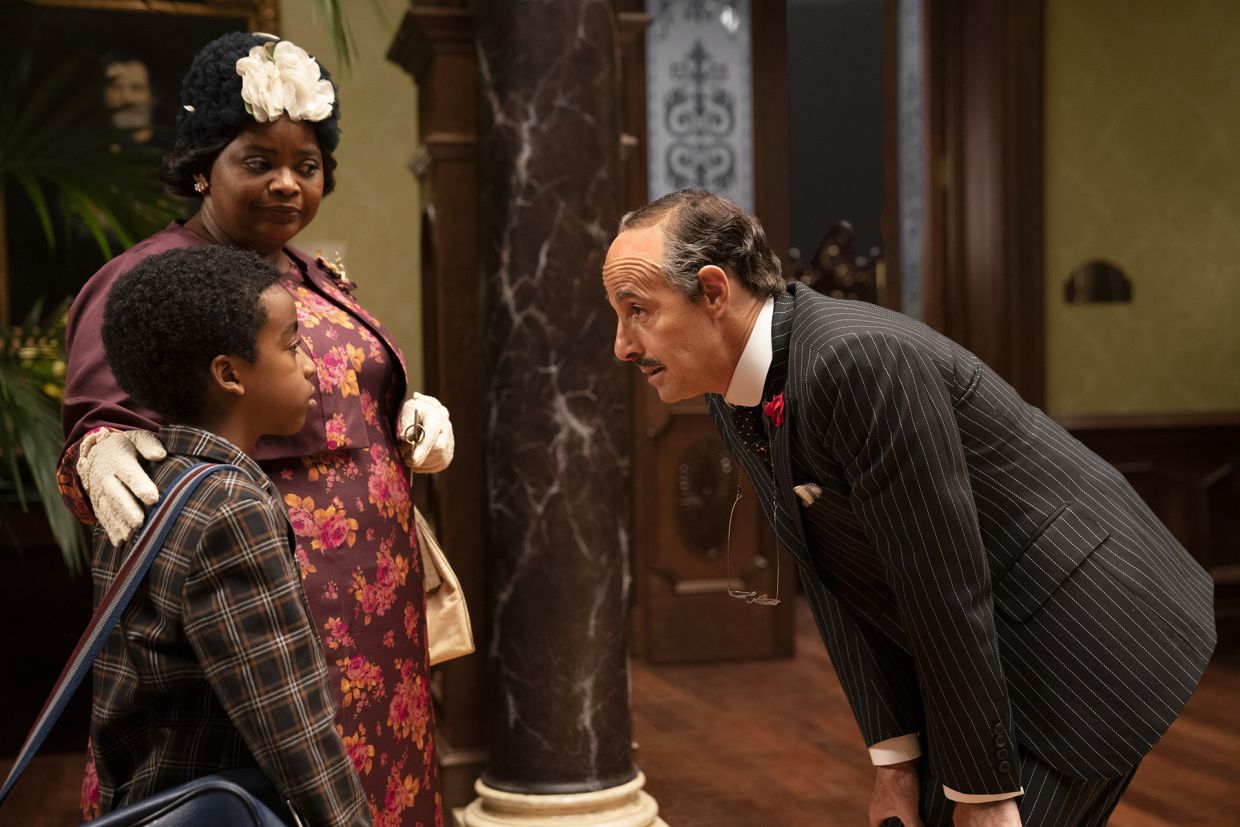 'I am getting dizzy looking at the pattern on your grandma's dress.'

They’ve also decided to keep a running joke in about an overweight child (who also turns into a mouse) consistently being sidetracked by his desire for more food, which just feels cruel, outdated and cheap.

Still Zemeckis has done a fine job with the film on the whole.

It’s not going to be as iconic as Roeg’s, but it should provide some nice family entertainment at home.

And, bonus, post-viewing nightmares and trauma should be minimal this time. – AP/Lindsey Bahr

Robert Zemeckis has put a brighter and more family friendly stamp on the material.