The filming location for Temenggor was within the Royal Belum rainforest, but accessible only by boat. Photos: Feisk Productions

While filming a reality series at Royal Belum rainforest (also known as Temenggor) in Perak back in 2016, director Feisal Azizuddin of Feisk Productions had an idea for a film revolving around a group of people living in the tropical forest. This fantastical premise would showcase a tribe, on the verge of extinction, having to deal with an old curse.

After going through many challenges in getting the film made with a tiny budget and a cast of unknowns, Temenggor was completed in 2017.

But it couldn't be released as local broadcasters and distributors were not interested in a Malaysian film in English.

Producer Iskander Azizuddin elaborated: "Being a mostly English language film with suggestive themes, no famous actors – only immensely talented actors – Temenggor was not warmly received by potential distributors and broadcasters.

"We were instead told to produce Malay dramas as that's where the money's at. Although now we wisely produce films with more mass appeal, we continue to inject our niche concepts and ideas into our current projects." 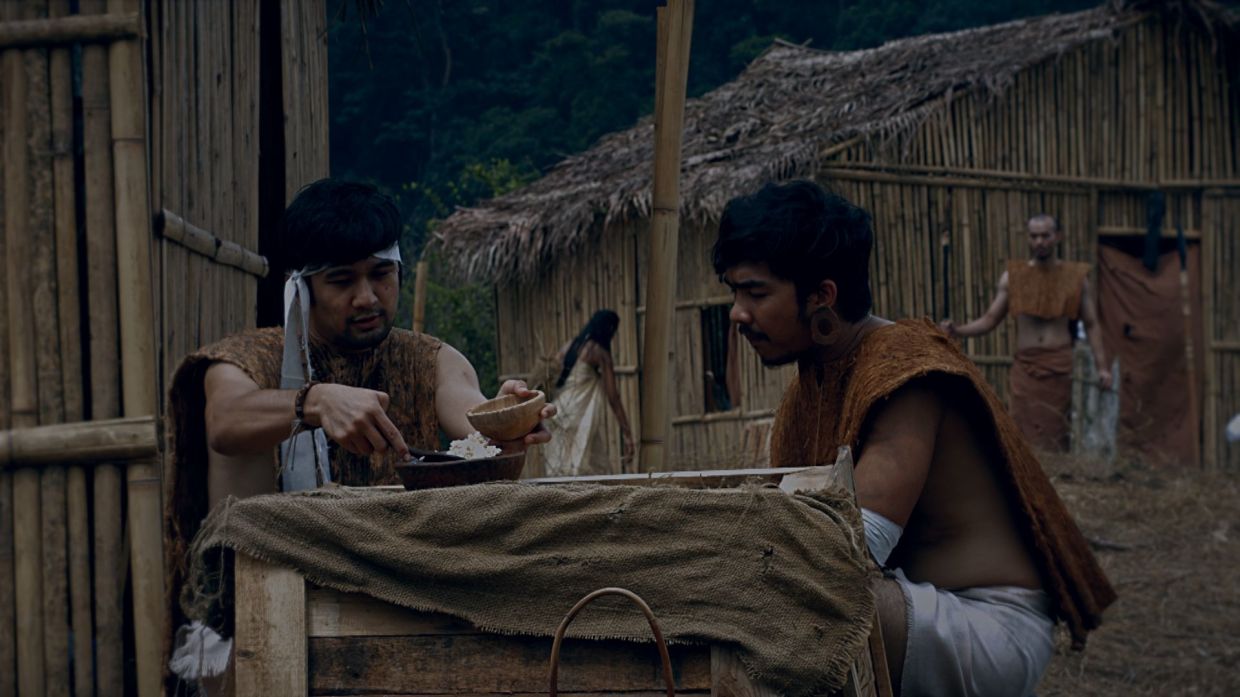 An Orang Asli community prepared the shields, spears and other primitive tools seen in 'Temenggor'.While Temenggor sat on the shelf for close to three years, Feisk Productions went on to make other feature films including Suraya, which opened in cinemas in January this year, and Bilik Tepi, currently in post-production.

Then in 2020, Feisal revisited Temenggor after having gone to Busan Asian Film School in 2019 and gaining some know-how on film producing and distribution.

Feisal said: "This year, a new project partner came on board – Jazzy Pictures, the company behind One Two Jaga, Fly By Night and Nina Wu. With feedback from Jazzy Pictures' founder Joanne Goh, we did another cut of the film. This time, it felt complete. 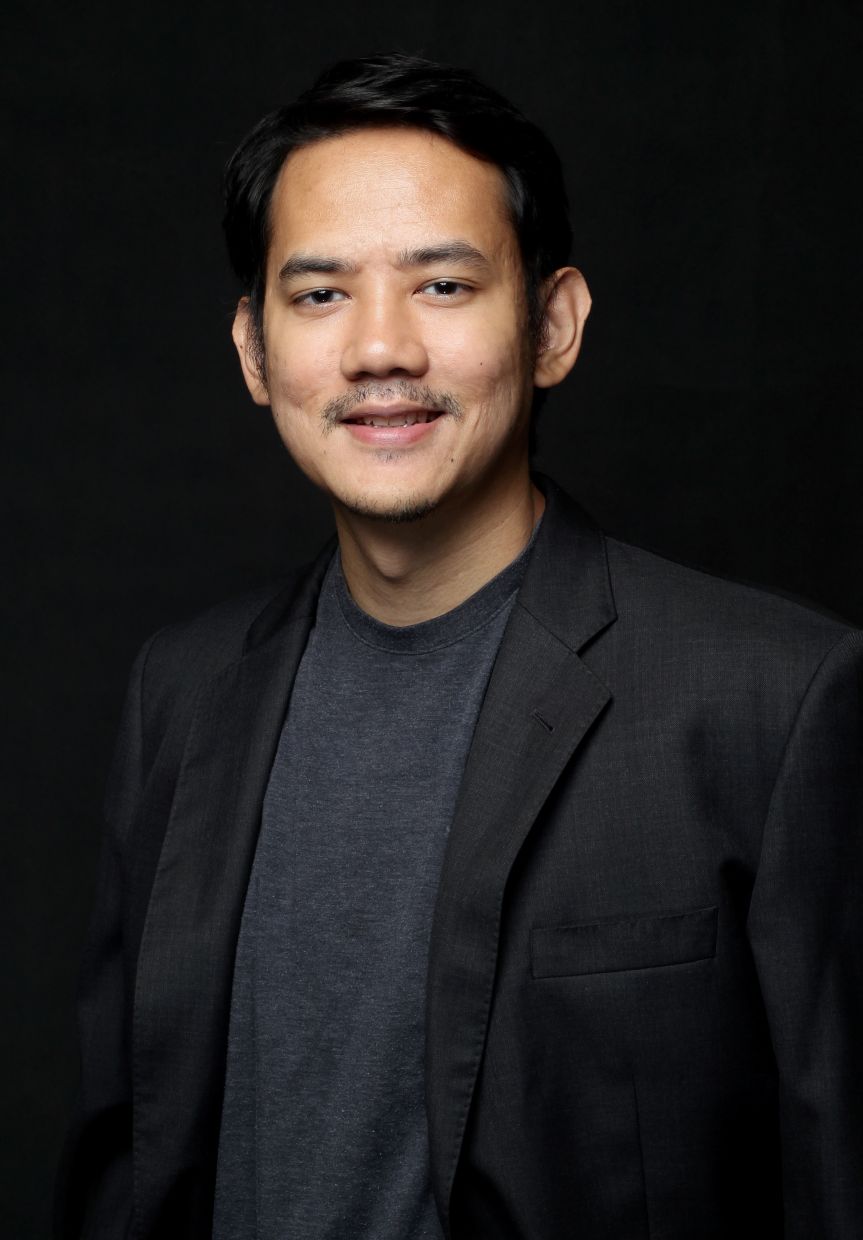 Feisal says: 'In 'Temenggor', we have our very own fantasy film set in the majestic Temenggor forest with an all-Malaysian cast.'

"The film was subsequently titled Temenggor: Curse Of A Thousand Moons for better marketability. In July, 2020, Amazon Prime Video picked up the film for distribution in the United States and Britain."

He added: "I'm beyond thrilled that the film is now accessible to a wide audience. It has been a long journey producing my first feature film, but the knowledge I've gained from all the obstacles along the way has been invaluable.

"In hindsight, I do feel there were many things I would have done differently. Since the film was made years ago, I've improved as a filmmaker and could clearly point out the rookie mistakes I made (then).

"Despite this, I'm a firm believer that films to filmmakers are like a time capsule; they reflect a time in your life and the journey to produce it."

Feisal concluded: "I do hope audiences will enjoy the film, especially Malaysians. In Temenggor, we have our very own fantasy film set in the majestic Temenggor forest with an all-Malaysian cast."