While there are no children in the immediate future for American model Hailey Baldwin and Canadian singer Justin Bieber, the couple, who have been married since 2018, have already been talking about the kind of children they hope to raise.

In an interview with Vogue India, Baldwin says that this year's Black Lives Matter protests were a major wake-up call for her.

The 23-year-old adds: "It was time to look inside and reflect. What do I not know, what do I need to ask, how can I step up and do the best that I can to be an ally in the Black Lives Matter movement?"

And she has resolved to raise her children to be anti-racist.

The model says: "They will be raised knowing how to treat people, why we don't say certain things, and why we respect and acknowledge and give credit where credit is due."

Baldwin had previously taken to social media to raise awareness of the movement as well as to call for justice for those who have lost their lives to police brutality, including George Floyd and Breonna Taylor. – The Straits Times/Asia News Network 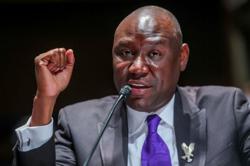 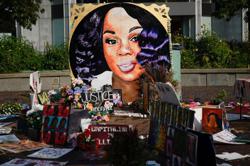 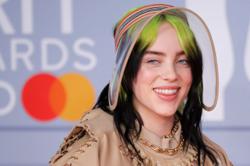