The elusive 2001: A Space Odyssey spacesuit believed to have been worn by Dr David Bowman when he "killed" HAL in the groundbreaking 1968 film goes on the auction block next month.

It's a rare artefact from the classic by filmmaker Stanley Kubrick, who is thought to have destroyed most of the props and wardrobe from 2001 - widely regarded as one of most influential films of all time - to prevent their use in other productions without his authorisation.

According to Jason DeBord - chief operating officer of Julien's Auctions, which is hosting the event - the only other significant piece from the film to go up at auction was the Aries 1B Trans-Lunar Space Shuttle, which in the movie transported Dr Heywood R Floyd from the International Space Station to the moon.

The spacesuit is especially sought after because it is believed to have been used in one of the film's most iconic scenes - when Bowman destroys HAL 9000, a sentient computer that is killing the astronauts onboard to uphold its programmed mission.

Auctioneers believe this particular costume was used in that scene because its helmet has a base green layer of paint, the colour of the helmet worn by Bowman, who was played by Keir Dullea.

The near complete spacesuit was likely worn by other actors as well, as the helmet also has layers of white and yellow paint.

Along with the helmet, the suit includes boots and an MGM shipping crate.

The piece was auctioned off in 1999 and has been in controlled storage for two decades.

"It just sort of fell off the face of the earth," said DeBord. "It's kind of magical, because it's sort of a lasting artifact of the filmmaking process."

He said film buffs are hoping to track down a production plan of the Oscar-winning film to "align the different layers of paint with the shooting schedule, and possibly even get a little more specific about where it might have been used in the film."

In 1991, it was added to the National Film Registry, earmarked for preservation by the Library of Congress.

Among the more than 900 items going up for auction at the same event are the pilot control stick Neil Armstrong used on the Apollo 11 flight to the moon, and an Apollo-era spacesuit glove designed for Armstrong. - AFP 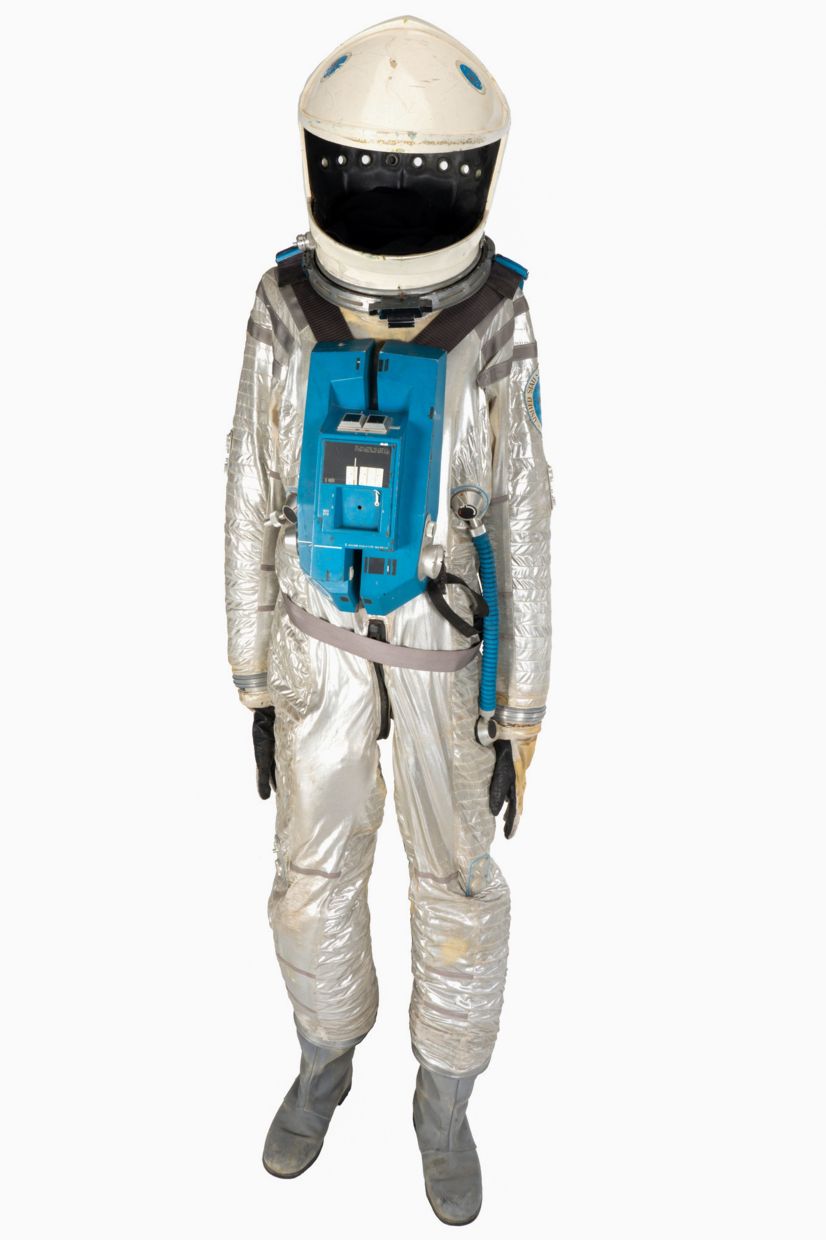 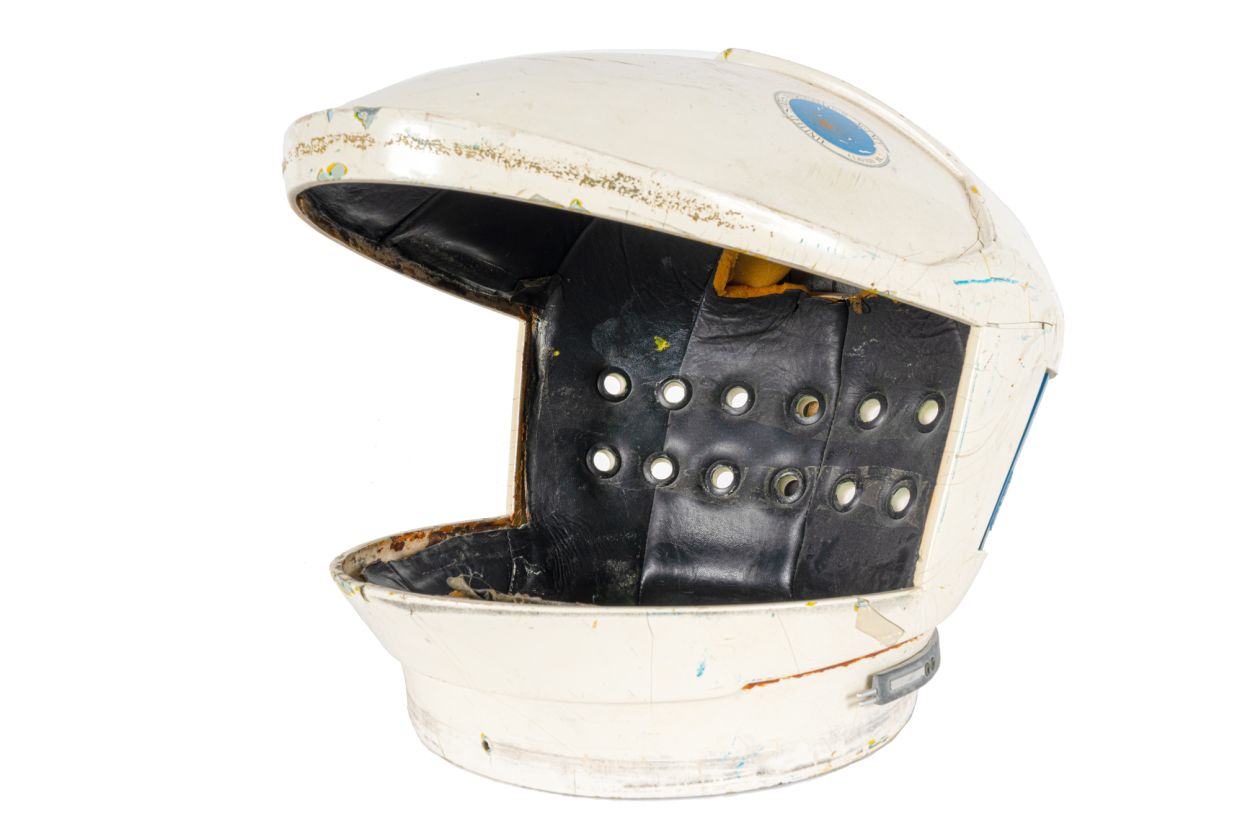 This handout photo released by Julien's Auctions on June 25,2020 shows a spacesuit worn in Stanley Kubrick's "2001 Space Odyssey", to be auctioned in July. Photo: AFP/Julien's Auctions 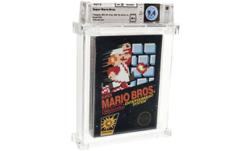 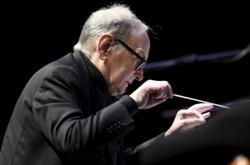 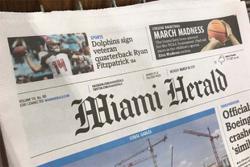