By SETO KIT YAN
Photos By The Star/Azlina Bt Abdullah

The singer-actress will be celebrating more than two decades of music-making at her Joey Yung The Tour ‘Love in Genting’. Photo: The Star/Azlina Bt Abdullah

Hong Kong singer-actress Joey Yung will go on with her upcoming concert at Genting's Arena Of Stars on Mar 21 despite COVID-19 concerns that have seen other acts cancelling or postponing their shows which were scheduled in the first quarter of the year.

“I love performing in Malaysia. That’s why I keep coming back here. And it will be my seventh time her, so it’s definitely because of love!” enthused the bubbly singer-actress during a recent press conference and fan event in Petaling Jaya to promote her Joey Yung The Tour ‘Love in Genting’. 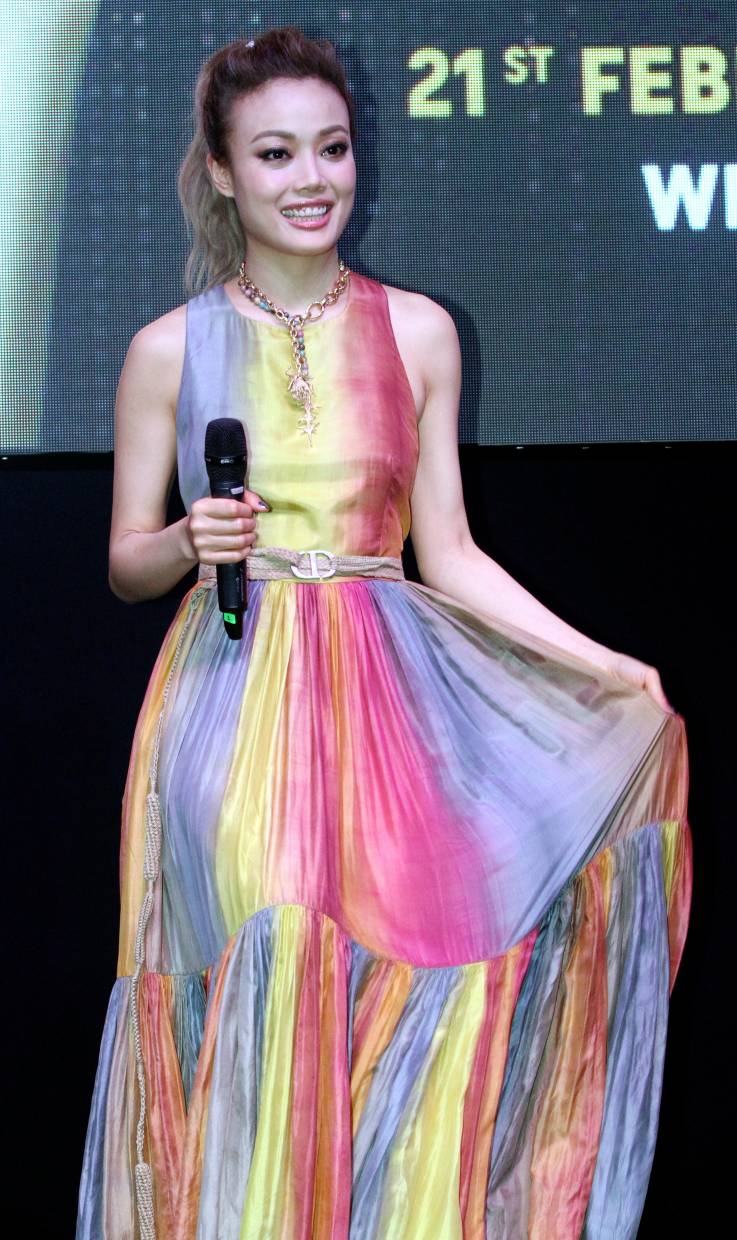 For Yung, who has been singing since she was 15, the concert is a celebration of more than 20 years of music-making. So, she will revisit her most popular chart-topping hits. For a fresh take however, Yung says she will attempt to deliver a Malay folk song for her upcoming show as she has never sung a Malaysian song before.

To maintain her stamina, Yung, 39, revealed that she would typically spend around two hours a day at the gym, but admitted she had been unable to keep to her usual exercise schedule last year as she had been very ill for several months.

Having been plagued by knee inflammation problems due to overexertion following her high energy 19-show Pretty Crazy tour in Hong Kong last year, Yung says she has modified her workout routine to protect her knees since she has to dance very often.

“Our knees are involved in lots of different leg movements when we dance, so we have to find ways to reduce the stress on our knees. I’m doing more stretching of the quadriceps and hamstrings to help redistribute the load away from my knees.”

When asked about guests artistes, Yung hinted about inviting her EEG label-mates who are currently in Malaysia filming a web-series titled Female Forensic Scientist JD. Twins members Charlene Choi and Gillian Chung, as well as Kenny Kwan are here working on a series. I’ve discovered that they will still be filming here during my concert in March.” 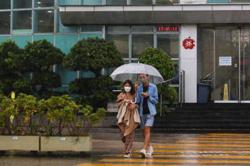