Indian actor Saif Ali Khan has made a career of starring in Bollywood extravaganzas as well as art-house films. Photo: AFP

Saif Ali Khan, bonafide Bollywood royalty and star of hit Sacred Games, says India’s massive film industry does not need international audiences to thrive. But that may not be a good thing, he cautioned.

The 49-year-old actor, whose latest film is Jawaani Jaaneman (Youthful Lover), has starred in multiple blockbusters over the years, from Dil Chahta Hai (The Heart Desires) in 2001 to Tanhaji, released earlier this month.

Yet even as foreign films – like South Korean hit Parasite – find viewers and awards overseas, Bollywood has remained on the fringes of global entertainment, content to target India’s 1.3 billion population and millions of others from the diaspora. 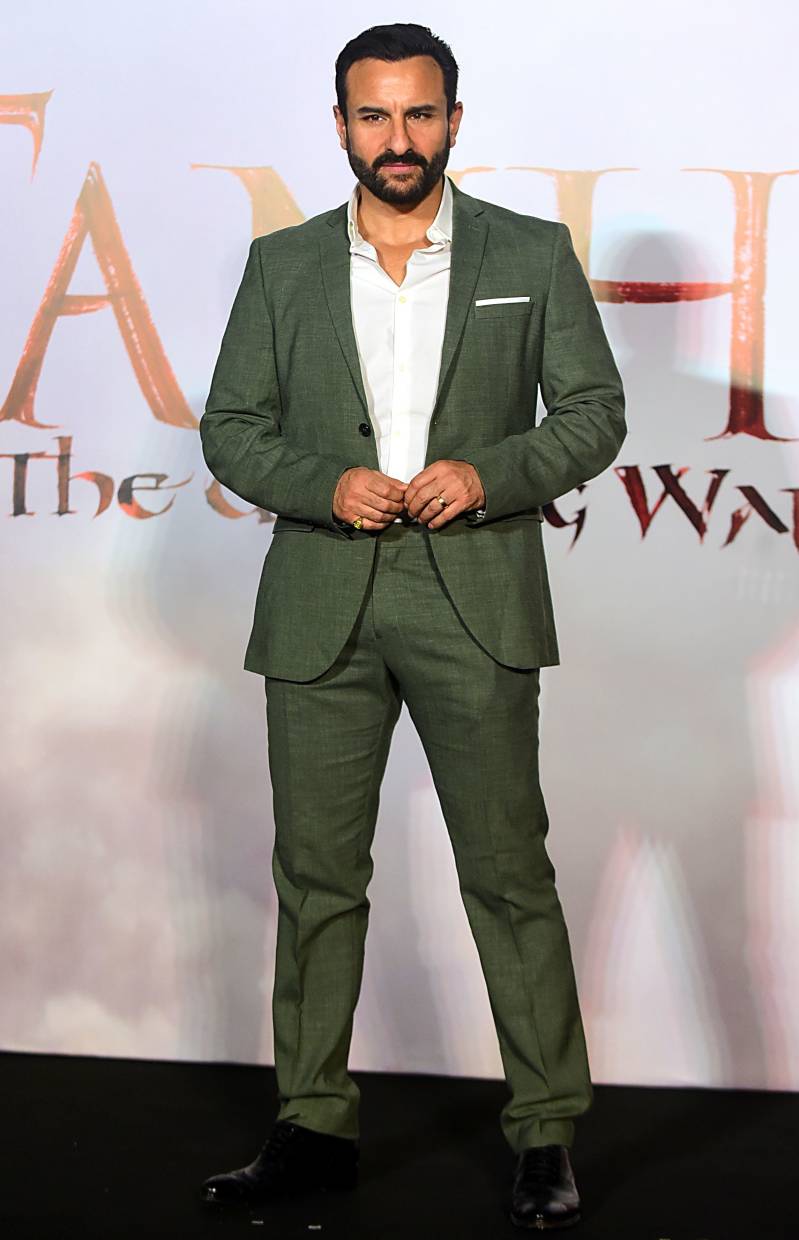 Although Khan is all for taking risks when it comes to role, he says he rather not speak his mind when it comes to political matters. Photo: AFP“The thing about our culture... is that we don’t really need verification, validation, appreciation from an outside culture, ” Khan said in an interview in Mumbai.

“There are so many of us that if we just keep each other happy then we don’t financially need anything, ” he added.

But he warned that while such an insular approach may not harm Bollywood’s bottom line, it could be “dangerous” for the industry’s development.

“Cinema is about people meeting, comparing, collaborating because the human condition is quite similar. But if we isolate ourselves... I think we will lose out on something because we will keep catering just to ourselves, ” he said.

The son of cricketing legend Mansur Ali Khan Pataudi – whose family ruled the former princely state of Pataudi – and actress Sharmila Tagore, Khan has never shied away from taking risks, straddling Bollywood and art-house cinema during his decades-long career.

Even so, the opportunity to play troubled policeman Sartaj Singh in Netflix’s Sacred Games in 2018 was a turning point.

“I think Sartaj Singh did a lot for me. People who don’t usually watch Hindi films watched Sacred Games... and working with all those people in that environment helped my acting a lot, ” he said.

The first big name from Bollywood to embrace digital entertainment, Khan said the ambition displayed by Netflix and others has the potential to upend the status quo, even in movie-mad India.

“Historically the money has been in the big screen, at least in India, ” he said, “so a lot of mainstream actors... would think twice before doing television.”

But streaming services are “challenging that notion”, he said, while also offering actors greater opportunities and contributing to a “renaissance” in the industry. 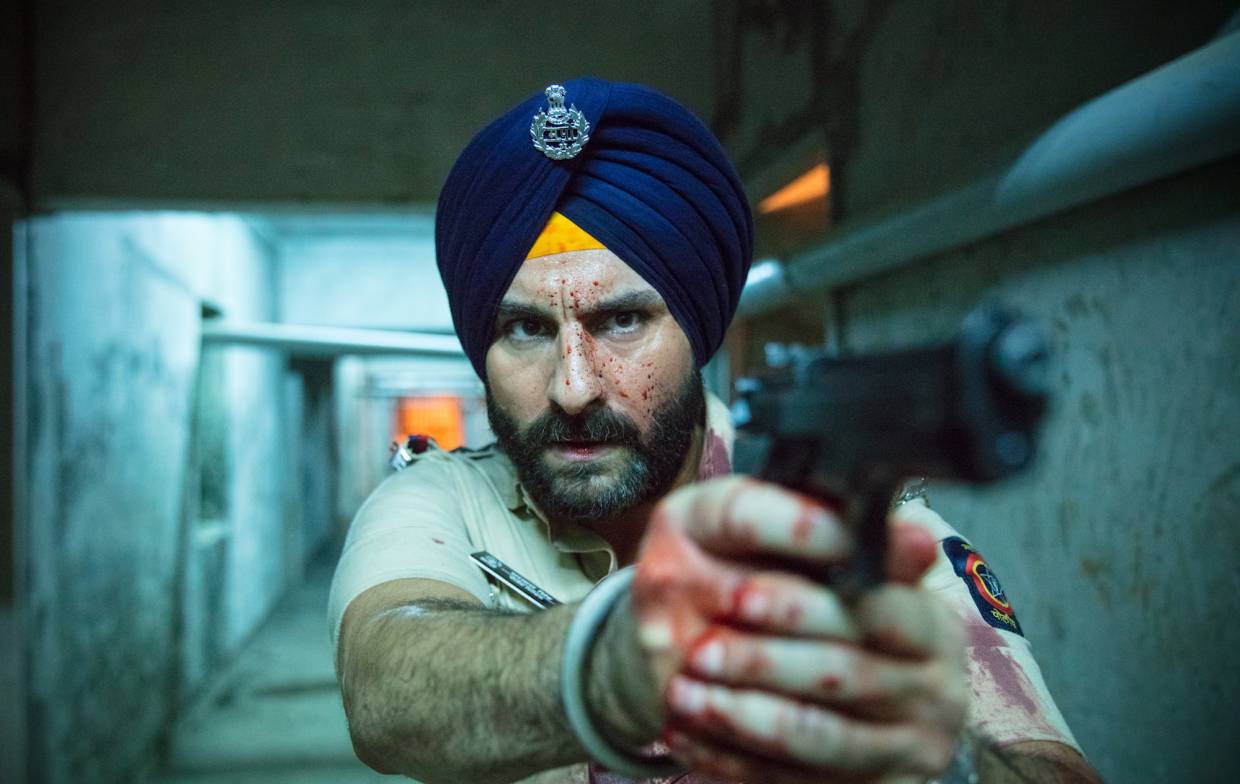 For his part, he has played everything from a commitment-shy chef in the 2005 hit Salaam Namaste to a murderous drifter in the 2006 black comedy Being Cyrus to a Shakespearean villain in Omkara, an Indian adaptation of Othello.

“There’s something always to be said for something that challenges you mentally or makes you feel that you are going into some territory that is interesting... I would like to mix it up as much as possible.”

His latest movie is an out-and-out entertainer, but even here, Khan has departed from the norm by playing father to a 21-year-old woman in an industry where leading men in their 50s routinely romance decades younger actresses on screen.

Yet, despite his openness to experiment with roles, Khan says there are areas where he feels nervous to tread, such as politics, echoing concerns shared by many actors who steer clear of expressing opinions on divisive issues.

With India gripped by a wave of protests against the government’s new citizenship law, some have bucked convention by speaking out, most notably female superstar Deepika Padukone earlier this month. 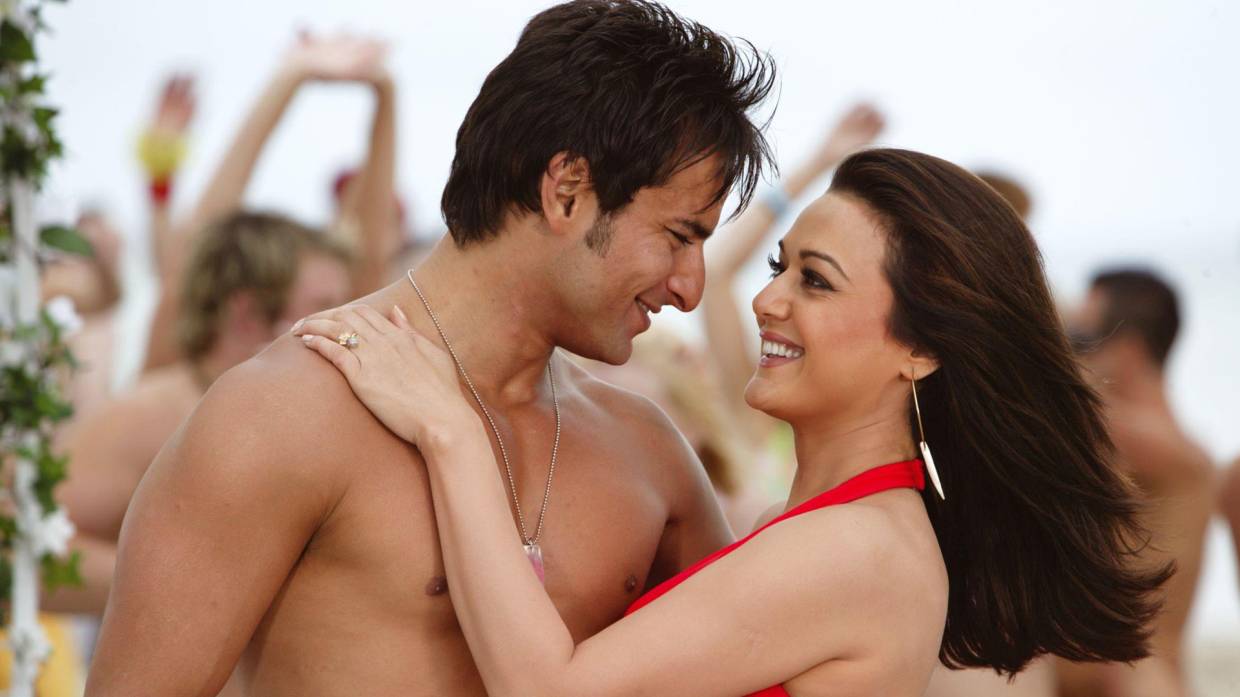 But Khan, who is married to top actress Kareena Kapoor, says he prefers to be apolitical.

When actors speak out on political topics, all too often, “the issue is completely ignored and the actor who said it is highlighted and abused and trolled”, he said.

In some cases when religious radicals have taken offence at an actor’s comments, stars have faced boycott calls and threats, he said. Theatres have also been attacked, putting livelihoods at risk.

“You have to think five times before you endanger other people.” – AFP