Picture of the past: photographer in Mali shows the historical value of postcards 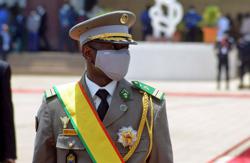 Cisse may be one of Mali's most popular photographers, his landscapes and life scenes selling by the thousands on postcards that were once ubiquitous across the African country. Photo: AFP

He may be one of Mali's most popular photographers, endowed with an eye for spectacular landscapes or a slice of life, whose images were then printed on postcards that sold by the thousand.

To the public who snapped up his pictures, Diango Cisse's name remains almost unknown, although professional photographers and historians of the Sahel nation's past bow deeply to his skills.

Today, in his house in the capital Bamako, the frail 76-year-old plays down his achievements.

"I am not a photographer," he insists.

Formerly a high school art teacher, Cisse started taking pictures in 1973 after he purchased a camera from one of his students.

"At first, it was the monuments of Bamako: the market, the post office, the statues," says Cisse. 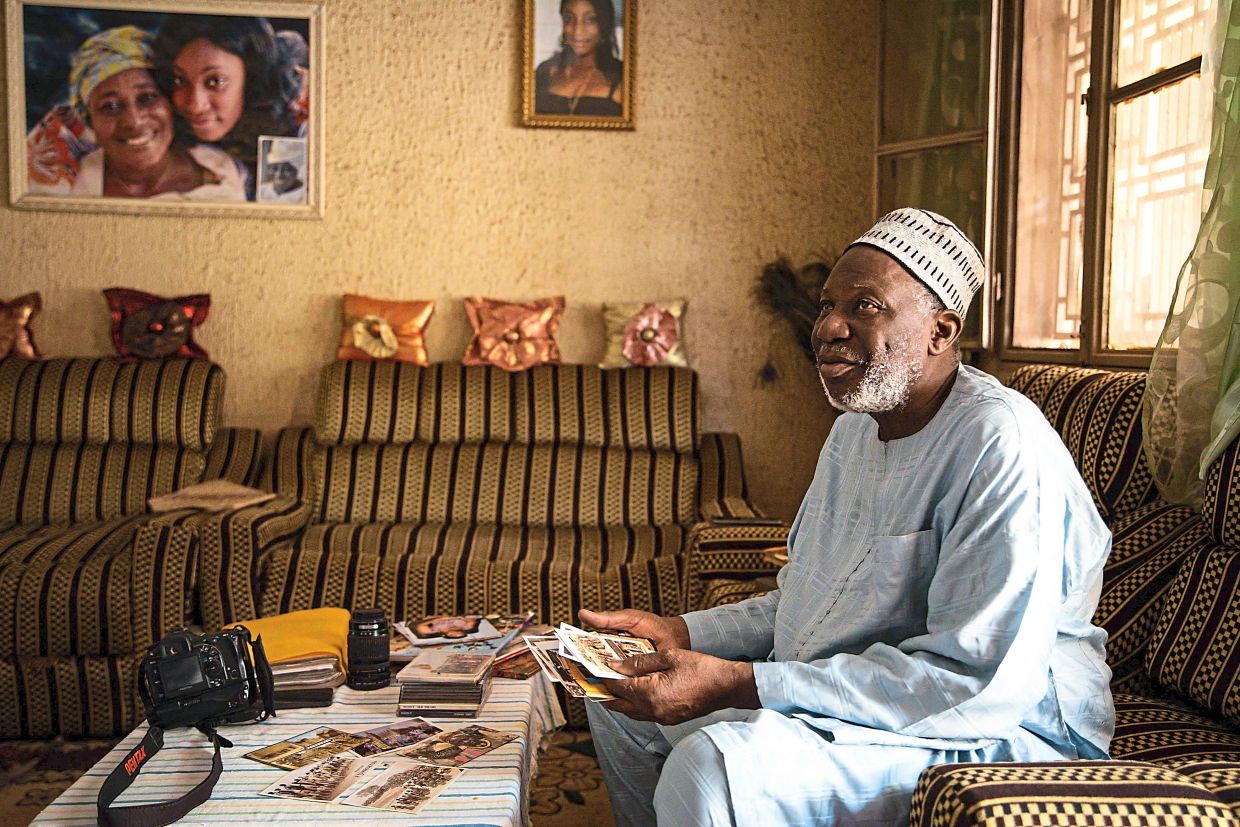 Cisse's name remains relatively unknown and in his house in the capital Bamako, the frail 76-year-old plays down his achievements. Photo: AFP

But he soon expanded his range across the whole of Mali and even to neighbouring countries.

Tiemoko Dembele of the Maison Africaine de la Photographie says Cisse's photos taken in the 1970s, 80s and 90s are an important legacy of Malian life since conflict has upended the country.

"It is no longer possible to travel as much as in his time," says Dembele.

Since 2012 a violent jihadist rebellion has tormented Mali, with roaming bands of armed men making movement risky and all but destroying the country's tourism industry.

But before the conflict Cisse criss-crossed the vast and ethnically diverse nation with his camera, capturing images of the famous Bandiagara Escarpment that have become iconic.

He turned to a Frenchman whose speciality was making postcards and began selling them.

For years Cisse held a near-monopoly on postcards in Mali and his scenes of natural beauty and local customs lined hotel lobbies and were sold on city streets. 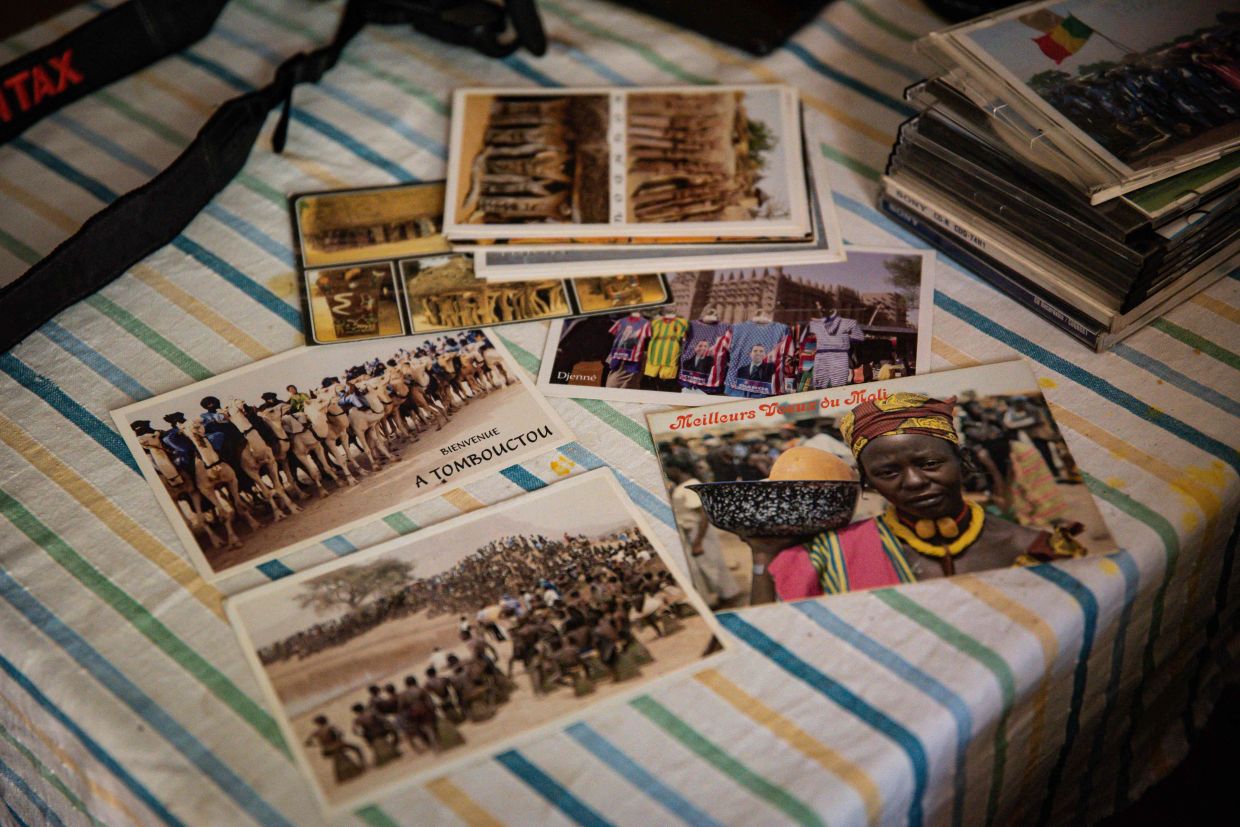 Postcards produced by Cisse, known as the initiator of the postcard in Mali, lie on his table in his home in Bamako. Photo: AFP

His most successful picture – of a young Fulani girl at a wedding in the northern desert town of Timbuktu – sold 12,000 copies.

While his photos are considered an important historical record, Bamako-based art critic Chab Toure describes them as having "a very strong artistic intention".

But the postcards, like the scenes they depict, are a relic of a bygone era and only a few can be found for sale in the gift shop of the national museum and in the central post office.

The proceeds from Cisse's postcard business allowed him to build a large house in Bamako and in his retirement he runs a portrait studio.

But barring one visit from a culture minister, Cisse says he has never received any recognition for his work from his peers or the government.

His only exhibit was organised by Dembele in 2010 at Bamako's Maison Africaine de la Photographie. – AFP