Maggie O’Farrell won the Women’s Prize for Fiction recently for Hamnet, a novel that explores the lives of William Shakespeare’s often-maligned wife and lost son.

The Northern Ireland-born O'Farrell said she had long been fascinated by Hamnet Shakespeare, who died aged 11 in 1596 - likely from the plague. His name is echoed in the playwright's great tragedy Hamlet, first performed several years later.

"You only have to read the first act of Hamlet to realise that it is all about this deep undertow of grief,” said O’Farrell. 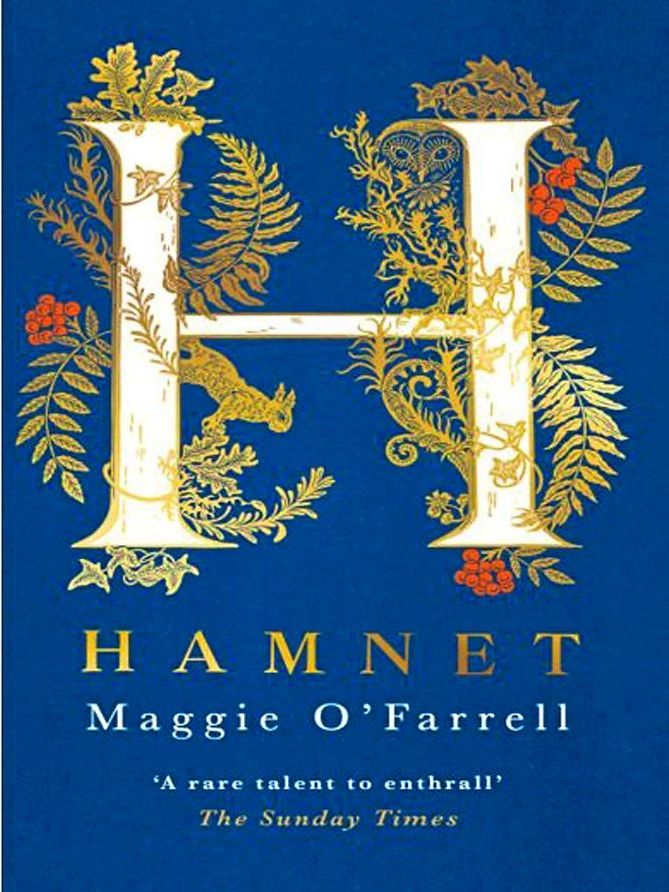 Yet Hamnet is "lucky if he gets two mentions in those huge, brick-like biographies of Shakespeare.”

"His death is all too often wrapped up in statistics of infant mortality in the Elizabethan age, which, of course, was very high. But almost as if the implication, unspoken, was that it wasn’t really that big of a deal,” she said.

Shakespeare himself is never mentioned by name in Hamnet, which centres on his children and wife Anne Hathaway, called Agnes in the book.

O’Farrell said Hathaway has been portrayed as "an illiterate strumpet” because she was uneducated and eight years older than Shakespeare.

"She’s always been treated with such hostility and suspicion and actually just barefaced misogyny for the last 500 years,” said O’Farrell from her home in Edinburgh, Scotland.

"I don’t know why biographers and scholars and screenwriters and other novelists are determined to give Shakespeare a kind of retrospective divorce. They’re so determined to tell us this narrative that he hated her, that she was a peasant, she was illiterate, she tricked him into marriage ... And actually, I don’t think any of it is necessarily true.”

In the novel, Agnes is an independent woman, an expert in medicinal herbs who hunts with a hawk.

As research, O’Farrell visited Anne Hathaway’s house near Stratford-upon-Avon, made remedies from home-grown herbs and learned to fly a kestrel - "the most fun thing I’ve ever done in the name of work.”

Founded in 1996, the Women’s Prize is open to female English-language writers from around the world.

Tech entrepreneur Martha Lane Fox, who chaired this year's judging panel, said "Hamnet, while set long ago, like all truly great novels expresses something profound about the human experience that seems both extraordinarily current and at the same time, enduring.”

The awards ceremony took place online because of the coronavirus pandemic, with one of the judges,The Girl On The Train author Paula Hawkins, travelling to Edinburgh to give O’Farrell the prize statuette.

O’Farrell said that "having lived through this Covid crisis, in a sense I feel closer to the Elizabethans,” who lived with constant fear of the plague and other illnesses, along with periodic lockdowns.

"I feel I have a slightly greater understanding about what it must have been like, because they would have experienced that we’ve been experiencing for the last six months constantly,” said O’Farrell, who explored her own brushes with death in a memoir, I Am, I Am, I Am.

"Everything that is happening to us happened to them, but at a much more serious level.” - AP 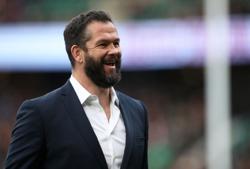 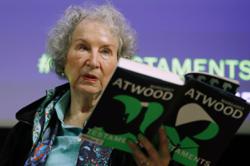