Duo Alterno, featuring soprano Scandaletti and composer/pianist Piacentini, is presenting a free online concert in collaboration with the Embassy of Italy in Kuala Lumpur. Photo: Handout

The two musicians: soprano Tiziana Scandaletti and composer/pianist Riccardo Piacentini are lecturers at the Conservatorio Verdi in Milan – the former in vocal chamber music and the latter in composition.

Since 1997, Duo Alterno has been engaged in the promotion of Italian music, be that of the 20th century or contemporary variety, performing concerts and conducting masterclasses in more than 50 countries all over the world.

In 2018, Dua Alterno played a concert at UiTM in Shah Alam, Selangor.

This new online concert, conceived by Duo Alterno in Italy, and realised in cooperation with the Embassy of Italy in KL and the Italian Institutes of Culture in Jakarta and Hong Kong, offers a “sweet rebeginning” to take listeners through these challenging times.

Sweet Rebeginning was recorded at the auditorium of the San Filippo Neri Chapel in Turin.

The programme also includes works from four other Italian composers: Giacomo Puccini (with two rare piano gems) and the recently departed Ennio Morricone to Marcello Panni (Roman composer and conductor who wrote a new short 'melodramma' for Duo Alterno), and a piece by Piacentini (a new collection of pandemic-era 'photo-songs' composed and recorded in Turin). 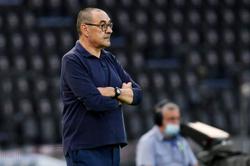 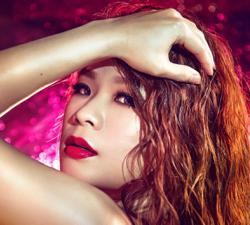