Are you ready for a marathon of theatre performances, workshops, forums and storytelling sessions?

The free event called the ASLI Online Performing Arts Carnival 2020, which will be presented in Mandarin, will start at 8.30am and streamed live via ASLI’s Facebook page till 11.30pm.

Participants will be performing from home, with performances between 15 minutes and an hour.

To ensure a smooth event, the ASLI team, which will be using the Kuala Lumpur Performing Arts Centre (KLPac) as its control base on Sunday, took nearly six weeks to plan and organise the carnival, which comprises eight live events and seven pre-recorded events.

All contents are new and were created specifically for this carnival.

This virtual carnival is a response to the shuttering of the performing arts industry since the start of the movement control order (MCO), which has now entered its recovery phase. 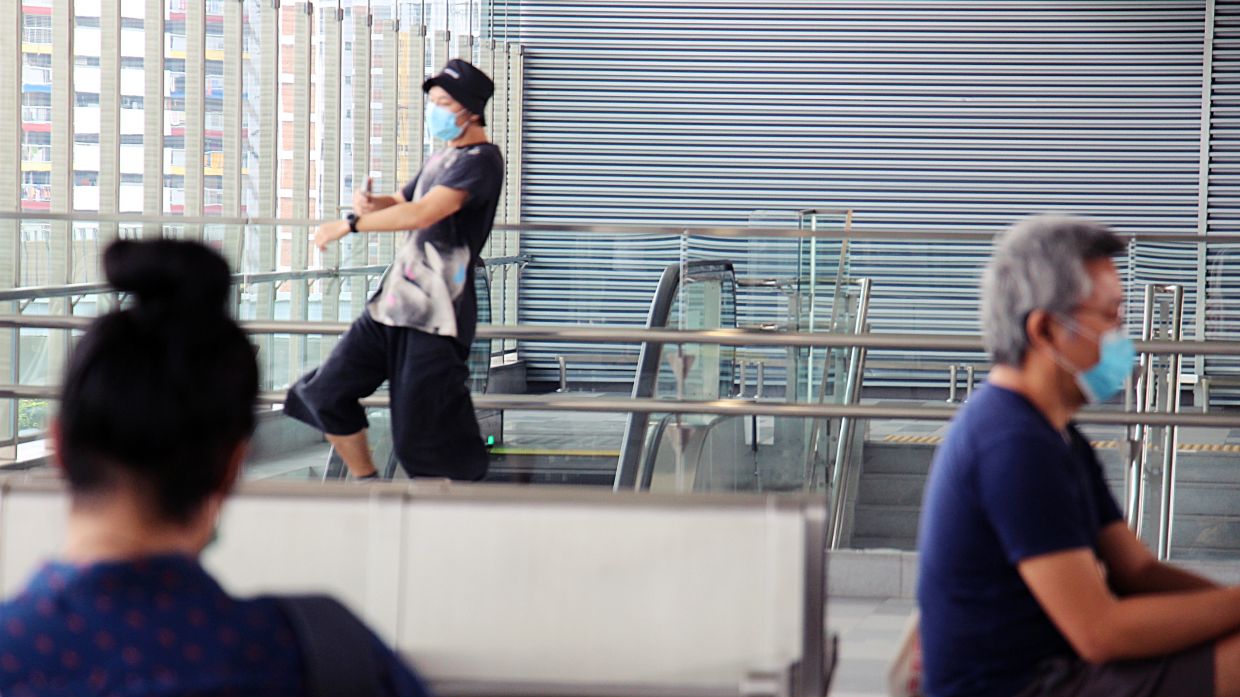 'Poem In The MRT' is one of the pre-recorded performances for the ASLI Online Performing Arts Carnival 2020. Photo: ASLI

“I believe that even when the movement control order is lifted, we cannot immediately recover our normal lives. Having to adapt to the current situation is a communal issue," says John Wong, the event's executive producer.

“Through this event, theatre makers can come together and be creative,” he adds.

Wong says that the event is also meant to alleviate the financial burden faced by many performing artists during the MCO period due to a loss of income. Donations are welcome, with the money collected to be shared among the performers and backstage staff.

A quick look at the line-up shows that this will be a family-friendly affair.

There will be a martial arts workshop by Lee Wushu Arts Theatre, storytelling sessions by Greenhopper Theatre and TEAM Theatre, a staged reading of a new Cantonese play by Kent Tan called Broad Bean and a drum percussion workshop by Amanda Yim and Wai Kei from Orang Orang Drum Theatre.

There will also be two round table forums happening at 8.30pm on both Saturday (June 20) and Sunday.